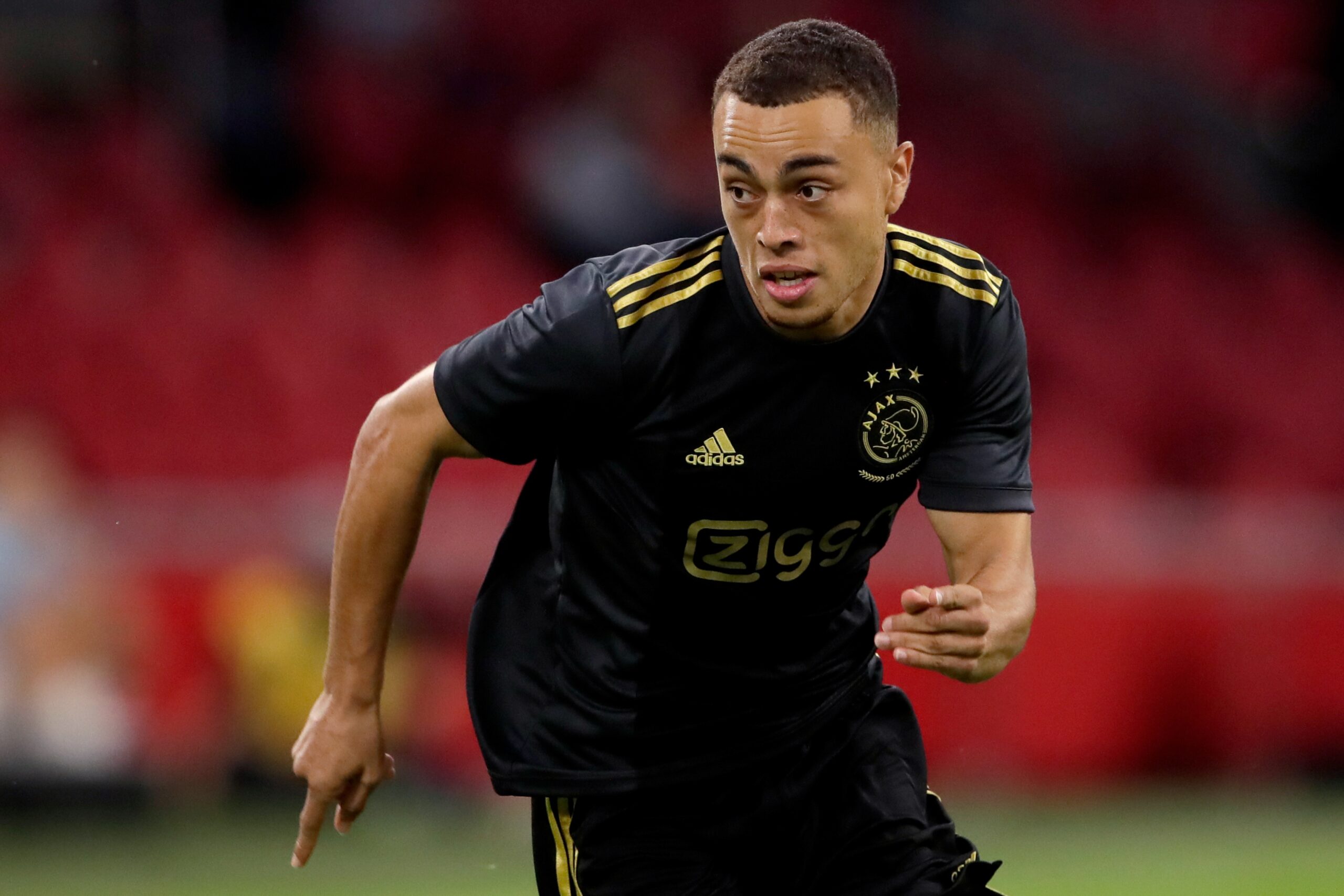 Sergiño Dest might have already played his last match for Ajax. According to the well informed Algemeen Dagblad, Bayern and Ajax are close to reaching a deal for the 19-year-old defender.

A week ago Bayern made an initial offer of €15 million, which Ajax refused. The German club is persistent, however, and made a new offer for Dest. While an agreement hasn’t been reached yet, negotiations are still ongoing and the gap between offer and demand has shrunk significantly.

Everything points to a transfer for Sergiño Dest. Especially since the defender refused to extend his contract at Ajax this summer. If Ajax wants to cash in on him, they have to sell him this summer while he still has two years remaining on his contract. Next summer his value will be much lower.

Ajax manager ten Hag stated that if Dest leaves he wants to sign a new right-back to fill the gap.

Sergiño Dest has played 37 matches in the Ajax first team so far. He scored twice and delivered 6 assists in those matches. He’s been capped three times for the US national team.