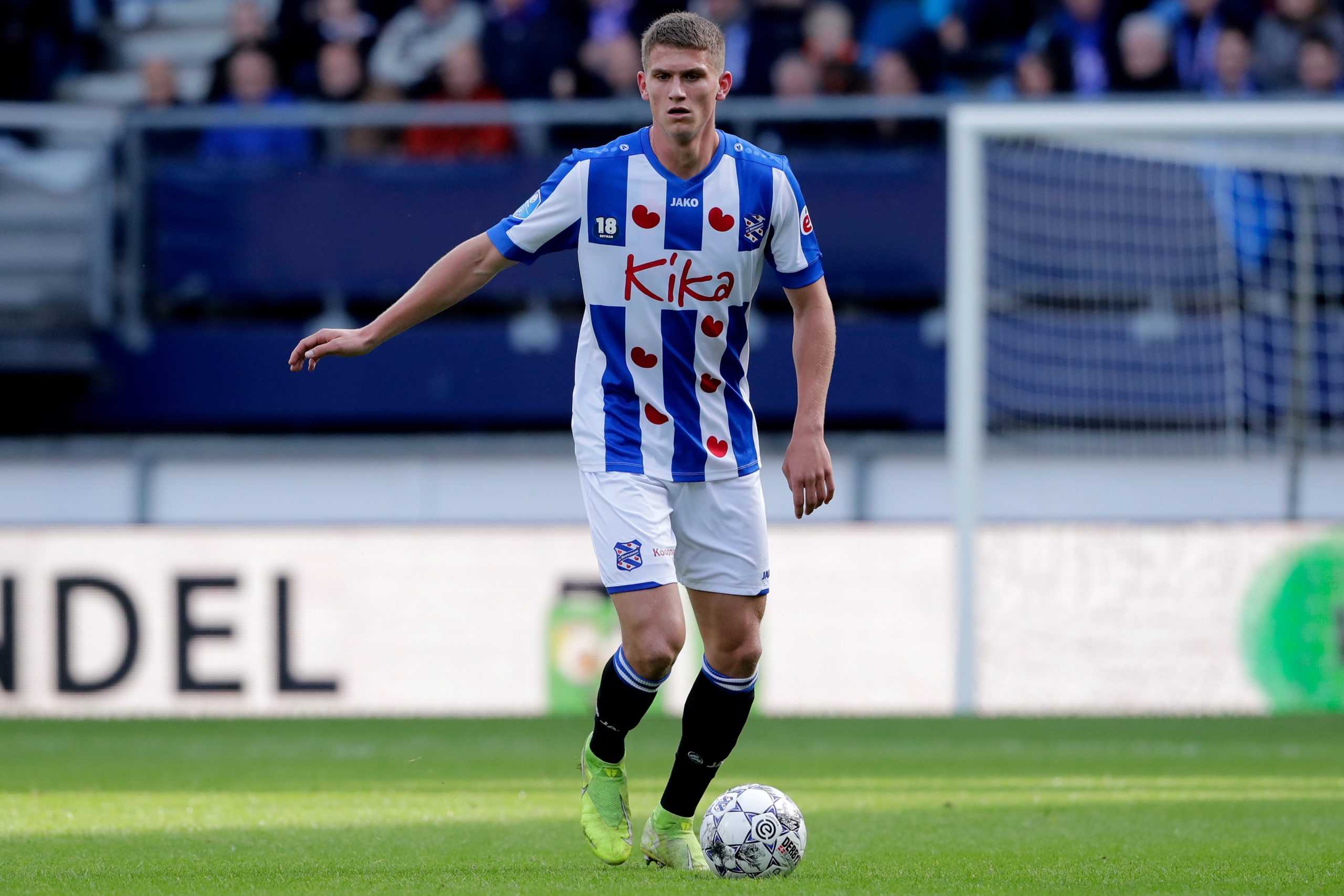 Remarkable news from de Telegraaf on Thursday evening. According to the Dutch newspaper French club, Lille OSC is very interested in the services of Sven Botman. The 20-year-old central defender played on loan at SC Heerenveen last season.

According to de Telegraaf Lille has already put in an offer for the centre-back. This was confirmed to the medium by both French and Dutch sources.

Sven Botman joined Ajax when he was just 9 years old. After a year at Jong Ajax in the 18/19 season, it was deemed that he needed more experience at a higher level and was thus loaned out to SC Heerenveen. At Heerenveen, he proved to be a good centre-back and was awarded a contract extension at Ajax. He might not get the chance to prove his worth in the first team of Ajax since the French team came knocking.