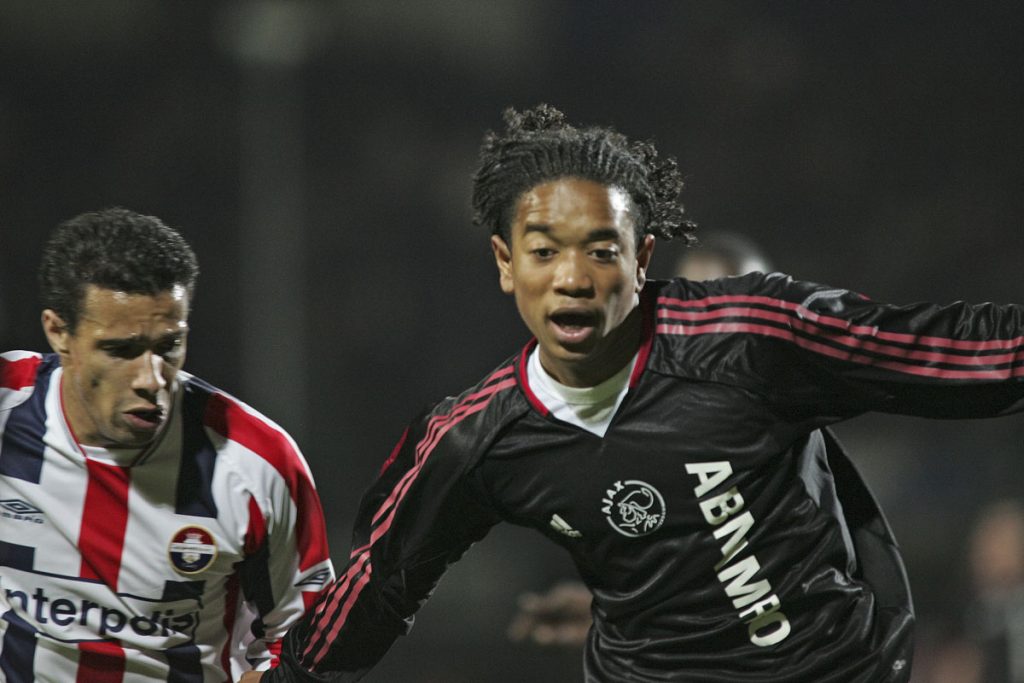 In the ’20/’21 season Ajax will have a third kit, next to the usual home and away kit. A spokesperson has confirmed that to the Ajax Supporters Association.

The website Footyheadlines already leaked that Ajax would have a third, alternative kit next season. They also stated that the kit will be predominantly black and probably with white logo’s. The shorts will also be black, according to the leak.

The colours have not been confirmed by Ajax, but that a third kit will be used next season has been. After an enquiry by the Ajax Supporters Association, they stated: ‘We can be brief about that. We confirm that there will indeed be a third line.’ It’s widely expected that Ajax will wear this third kit during European games but Ajax did not want to confirm this: ‘We think it’s too early to report which matches or leagues will be played in this outfit.’

The last time Ajax had an alternative kit was in the 2004/’05 season. This kit was black and red and instantly became a fan favourite. Let’s hope the next one is also a hit!