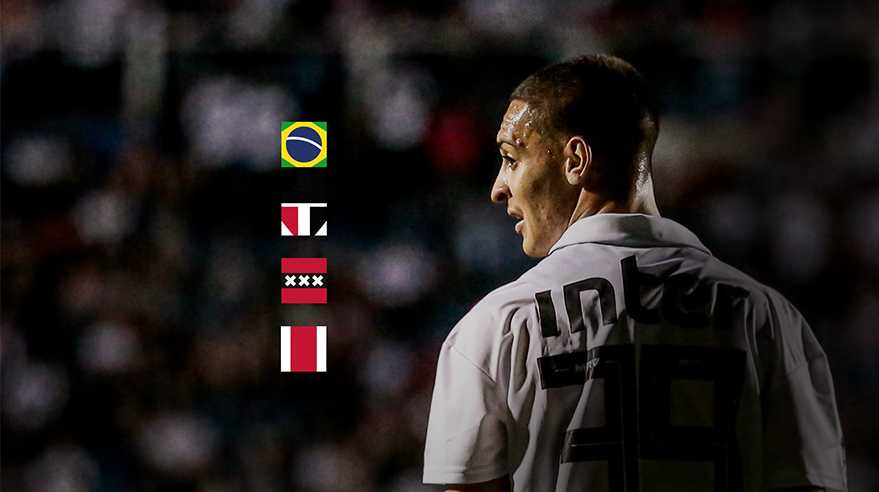 Ajax has confirmed the signing of Brazilian midfielder Antony. The 19-year-old winger will come over from São Paolo in the Summer of 2020. Ajax will pay € 15.75 million upfront with another € 6 million in potential bonuses. Making him the most expensive Ajax signing in history.

Ajax already tried to sign Antony in the winter transfer window but wasn’t able to close the deal on time. Now, however, the deal has been finished. Antony will sign a 5-year-long contract at Ajax. He’ll join the club on the first of July, 2020.

Antony is considered to be one of Brazil’s biggest talents. Earlier master-scout de Visser said about him: “I can’t really compare him to Neres or Ziyech, he has his own style. Neres is a bit more aggressive, but Antony is very strong with the ball at his feet.” Antony still has to work on his finishing, though: “If he can turn his actions into effectiveness (read goals/assists) he’ll be a top player.”

Marc Overmars, director of football affairs: “We will have to be patient for a few more months before Antony can start here, but with him, we are getting a creative player who can play in every position upfront. It’s already been established that some of our players will be leaving this Summer. We need to plan for that, so it’s great that we’ve been able to finalize this transfer.”