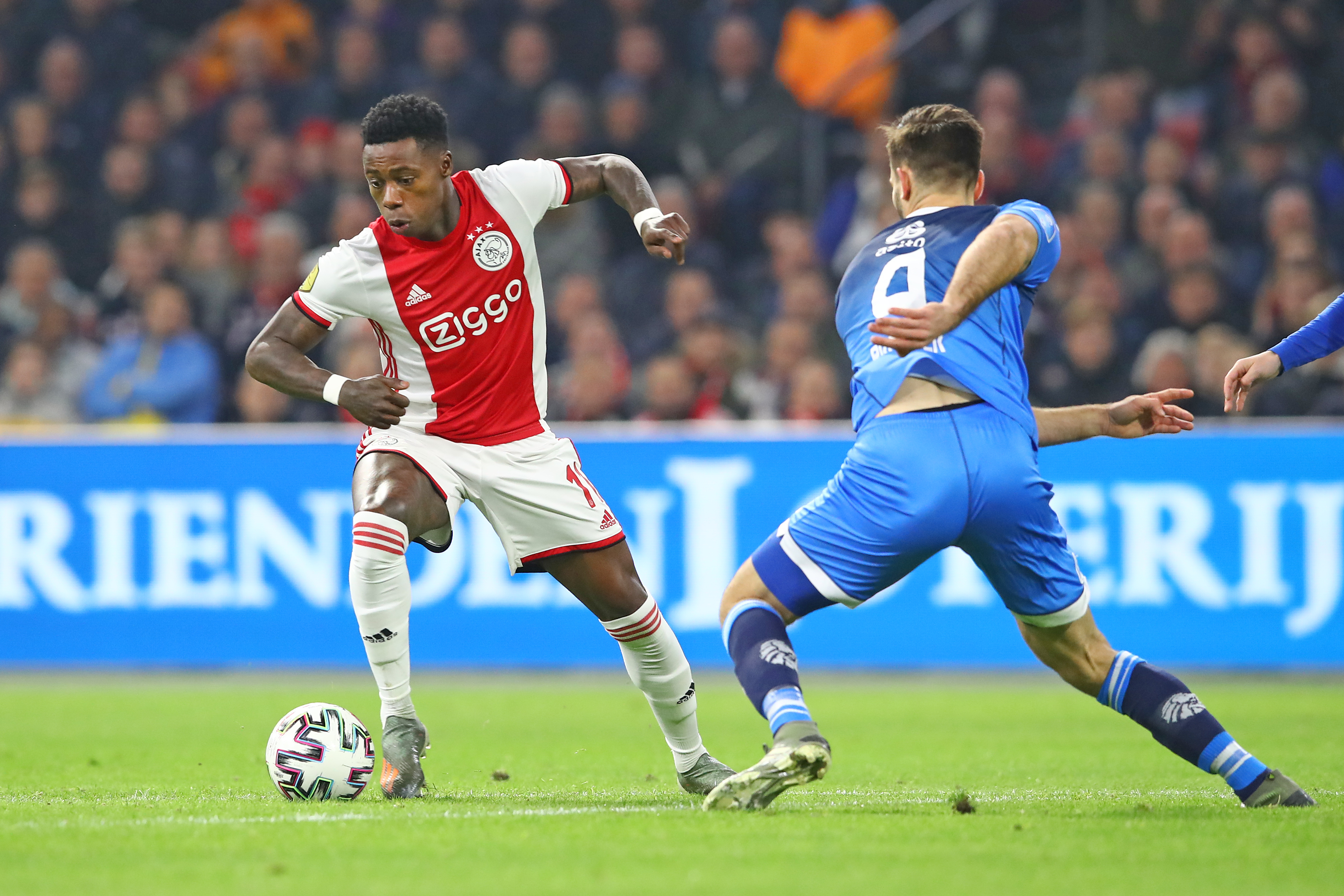 At All About Ajax, we’ve hardly processed the disastrous night in Madrid on Thursday but it’s already time to look forward. Heracles Almelo is the next opponent in the Eredivisie, a perfect opportunity to work on the confidence of the players?

The match versus Getafe is still fresh in our minds, it hurts, but the players can’t let their heads drop. The Eredivisie is the main priority of ten Hag’s squad and dropping points at this stage might prove fatal.

Heracles Almelo currently sits on the tenth spot in the standings, which is a respectable position for the club. Last season they ended seventh, but that seemed to be more of an outlier. The game versus Heracles in the JC ArenA earlier this season ended with a 4-1 victory for Ajax. Two goals by Promes and one each for Labyad and Huntelaar.

What to expect on Sunday

It’s hard to predict Heracles this season. They’ve been very volatile, started the season out very well but lost four of their last five games. The biggest threat of Heracles is their striker, the Belgian Cyriel Dessers. He’s the top scorer of the Eredivisie so far, with fourteen goals in 23 matches. He also scored the only Heracles goal in the last match-up between the two clubs.

Mauro Júnior is also a player to keep your eye on. The PSV-loanee from Brazil was already directly involved in ten goals this season, six he scored himself and he assisted another four.

Since 2017 Ajax only didn’t manage to win versus PSV (4 times) more often than versus Heracles (3 times). Out of the last nine games between the two Ajax has only managed to win five of them.

Changes in the XI

The only difference we expect between the line-up versus Heracles and Getafe is that Onana is allowed to play again, so Varela will move back to the bench. The rest will most likely stay the same. Schuurs didn’t have a great game when he was substituted on so we expect him to start on the bench, once again. Traoré scored in the first two games he started and if he scores again on Sunday he’s the second-youngest Ajax player to ever do that in his first three starting games, only Patrick Kluivert was younger.