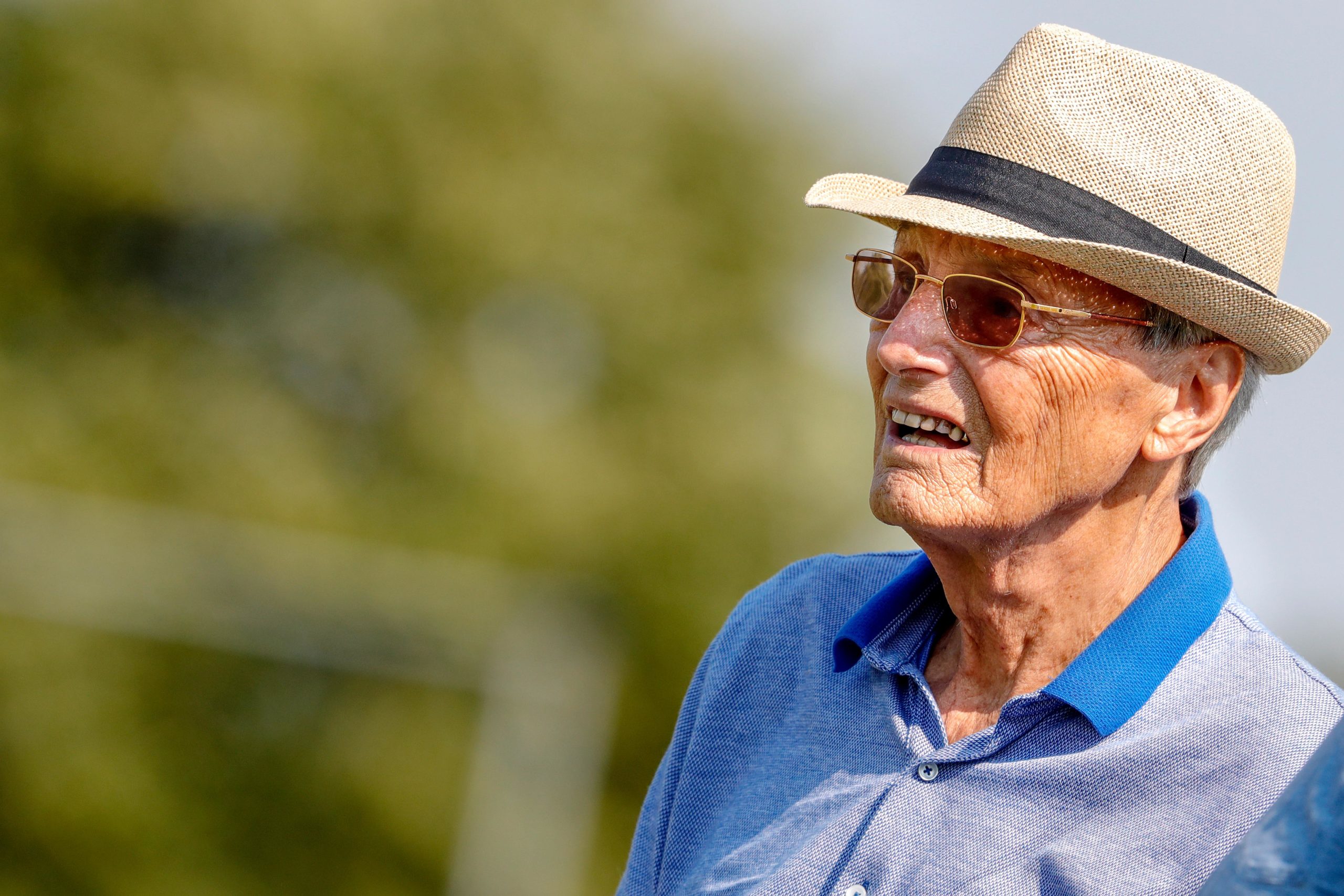 Ajax has signed 19-year-old Brazilian winger Antony, who will come over in the summer of 2020. According to master-scout Piet de Visser, who currently works for Chelsea, Ajax has captured a ‘super talent’.

In a short interview on FOX Sports Piet de Visser reacted on the news that Ajax signed Antony: “I’ve known Antony for four, five years. I followed him at Brazil u17: super talent. At Brazil u20: super talent. And only still 19 years old! Last summer he was the star player of the Toulon Tourney which I visited together with Hans van der Zee (Ajax scout).”

Piet de Visser is a well-renowned scout. During his time at PSV, he was responsible for finding Romário, Ronaldo, Alex, and many more. He knows all about Brazil and Brazilian players.

De Visser would describe Antony as an extremely fast player who has an excellent left foot. “I can’t really compare him to Neres or Ziyech, he has his own style. Neres is a bit more aggressive, but Antony is very strong with the ball at his feet.” Antony still has to work on his finishing, though: “If he can turn his actions into effectiveness (read goals/assists) he’ll be a top player.”

Antony probably won’t have any problems adapting to Ajax either, de Visser thinks: “He’s played a lot of games for São Paolo and the Brazilian youth teams already, I think he’ll find his place in no-time.”