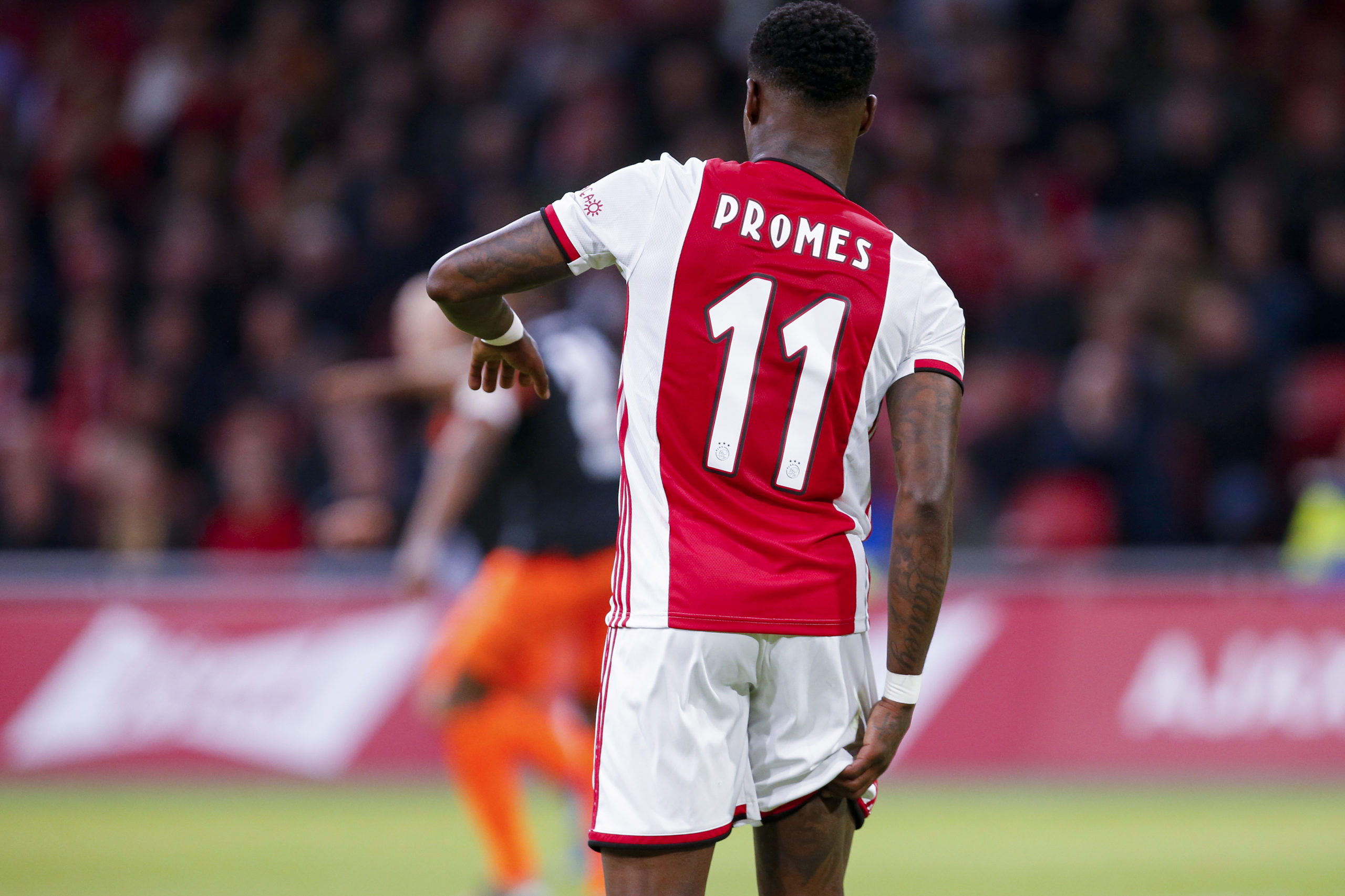 Good news for Quincy Promes on Monday morning! The winger, who’s on his way back from a hamstring injury, returned on the training field for some personal training.

During the home-game versus PSV (1-0) Promes had to leave the field injured after only 45 minutes with a hamstring injury. He only just came back from a calf injury that sidelined him for six matches between December and January.

Ajax has now shared pictures of him being back on the training pitch, however! He was still training separately fro the rest of the group, but it’s an encouraging sign!

The Getafe away game will probably still come too early for the 28-year-old Dutch international but hopefully, he’ll return on the teamsheet soon.