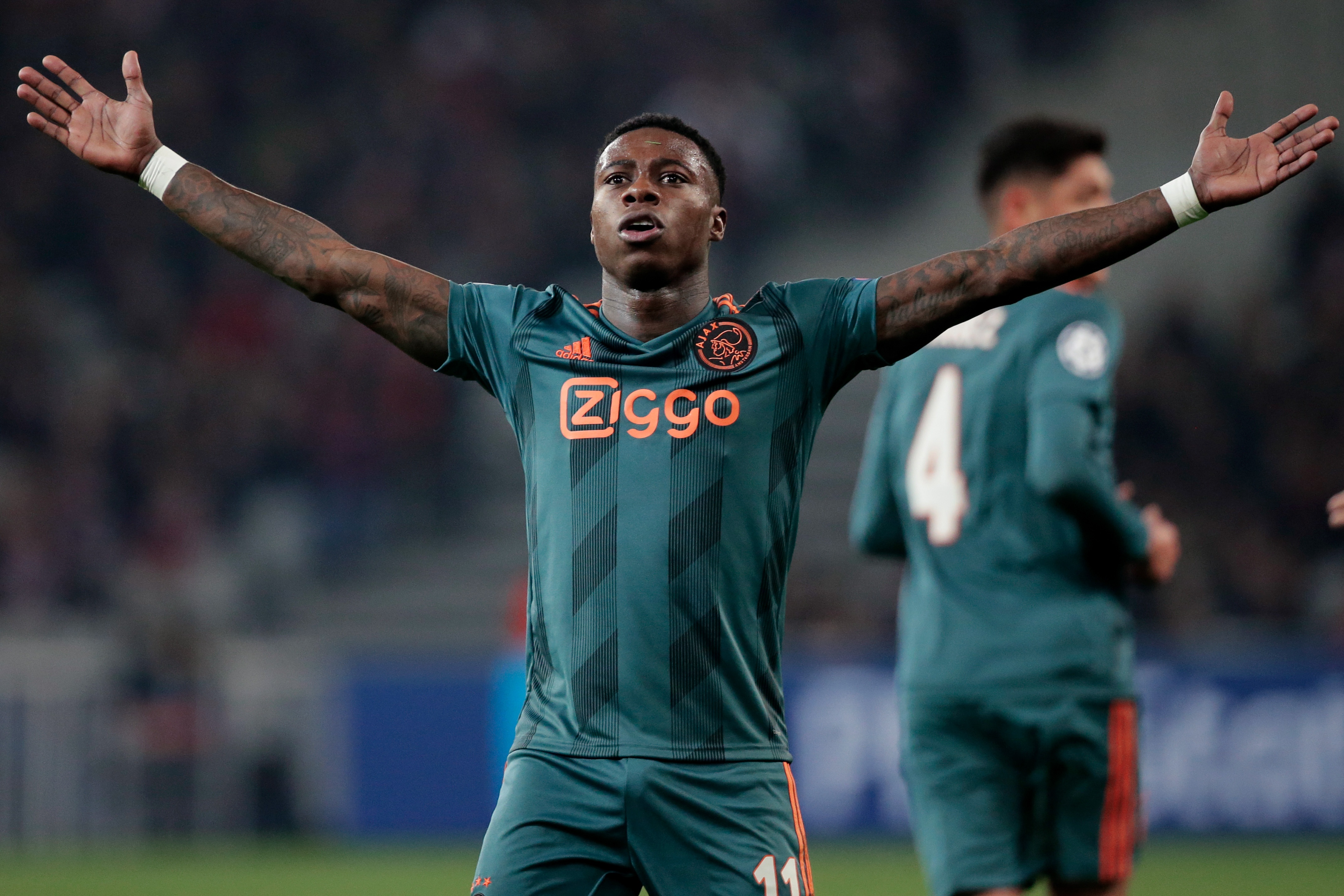 Some happy news for Ajax ahead of the Europa League clash with Getafe. Ajax has to make up a 2 – 0 deficit in the second leg to secure a place in the 1/8 finals and can possibly count on Quincy Promes. According to de Telegraaf, the return of the winger is close.

The 28-year-old Dutch international suffered a hamstring injury in the match versus PSV (1-0 victory), almost a month ago. He returned on the training pitch two weeks ago for individual training and according to de Telegraaf he has now resumed training with the squad.

A return versus Getafe is possible but ten Hag probably won’t take big risks with his winger, since the big match versus second-placed AZ is on Sunday. It remains to be seen if Promes is fit enough on Thursday, otherwise, his return will be delayed until the AZ match on Sunday.

Quincy Promes has been one of the highlights in the Ajax squad this season. Scoring 11 and assisting another 4 goals already this season. The downside is that he already missed a total of 10 matches due to injuries this season.