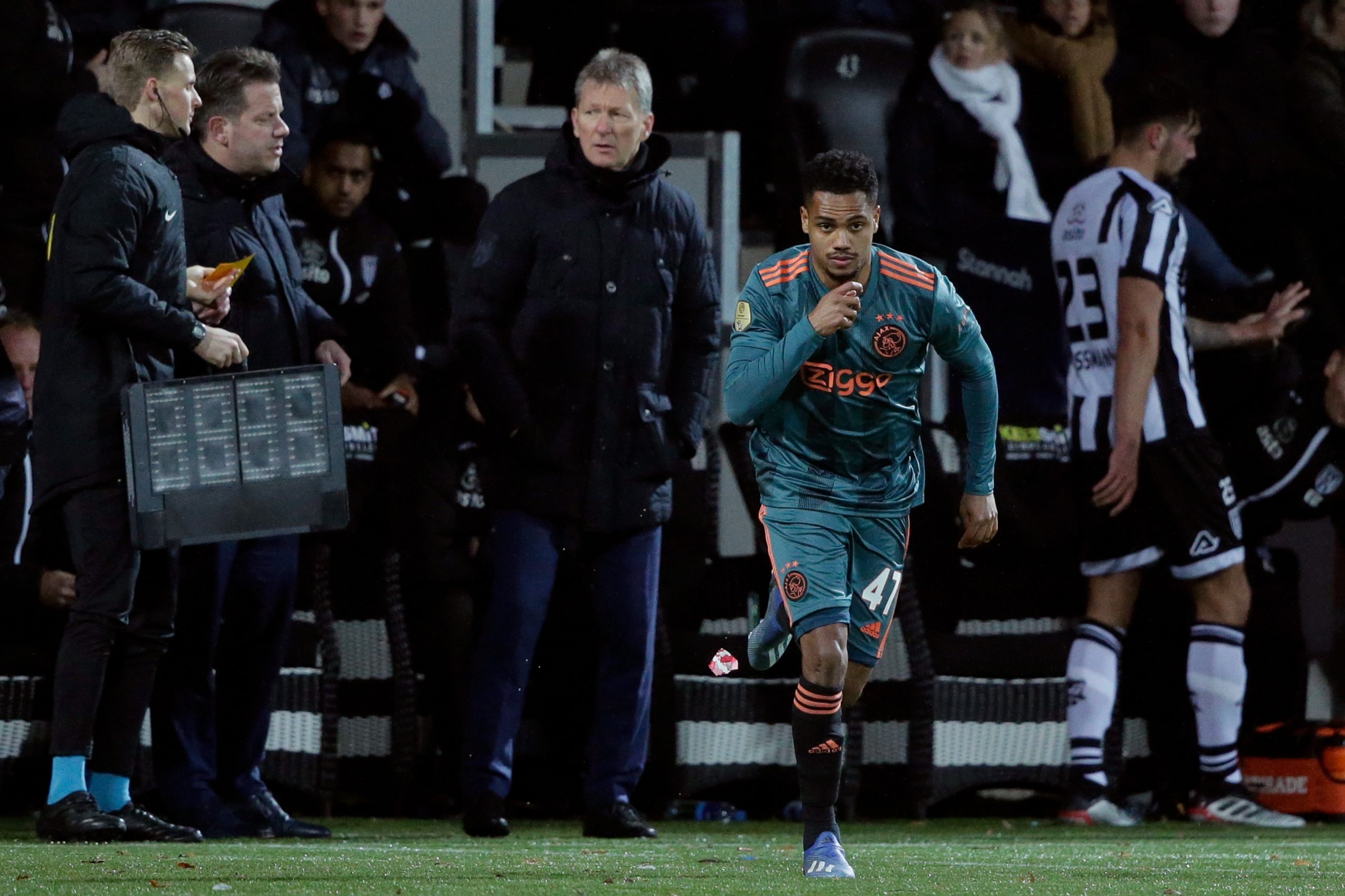 It was a disappointing Sunday for Ajax but it had one little highlight; Danilo Pereira made his debut in the first team. The 20-year-old Brazilian attacker came on for the last twenty minutes but wasn’t able to turn the tide.

‘Naturally, I’m delighted with my debut but I’m not happy with the result.’ Danilo explained in front of the camera of Ajax. ‘We came here for the three points but we didn’t succeed. I am happy with my debut and that my dream came true.’

‘I’ve always dreamt about playing for Ajax and all of a sudden you realise that you’re really in between all those big names and playing for a massive club like Ajax. It’s a unique day that I will never forget.’ The Brazilian wants to show the fans more of himself. ‘I always fight for it and I’m always trying to get better.’

In the dying seconds of the game Danilo was close to the equaliser with a header, but he headed it straight into the hands of the goalkeeper: ‘It was a moment of all or nothing, everyone thought we would score. I even talked about it with my teammates, but sadly it wasn’t meant to be. But now I’ll keep training hard to make sure that I’ll score it the next time.’

I want to become a big player for this club.

‘I have to get a lot better, for sure. Train hard every day. I want to give my all for Ajax and become a big player for this club. I’ll only manage to achieve that with the help of my teammates and by working hard every day to reach my dreams. ‘

Danilo joined Ajax from FC Sants in 2017 for a fee of € 2 million. Last season he was one of the best players of Jong Ajax, scoring 19 goals in 33 matches. This season he had a long injury and only came to 8 matches for the second team so far, in which he scored 5 goals.