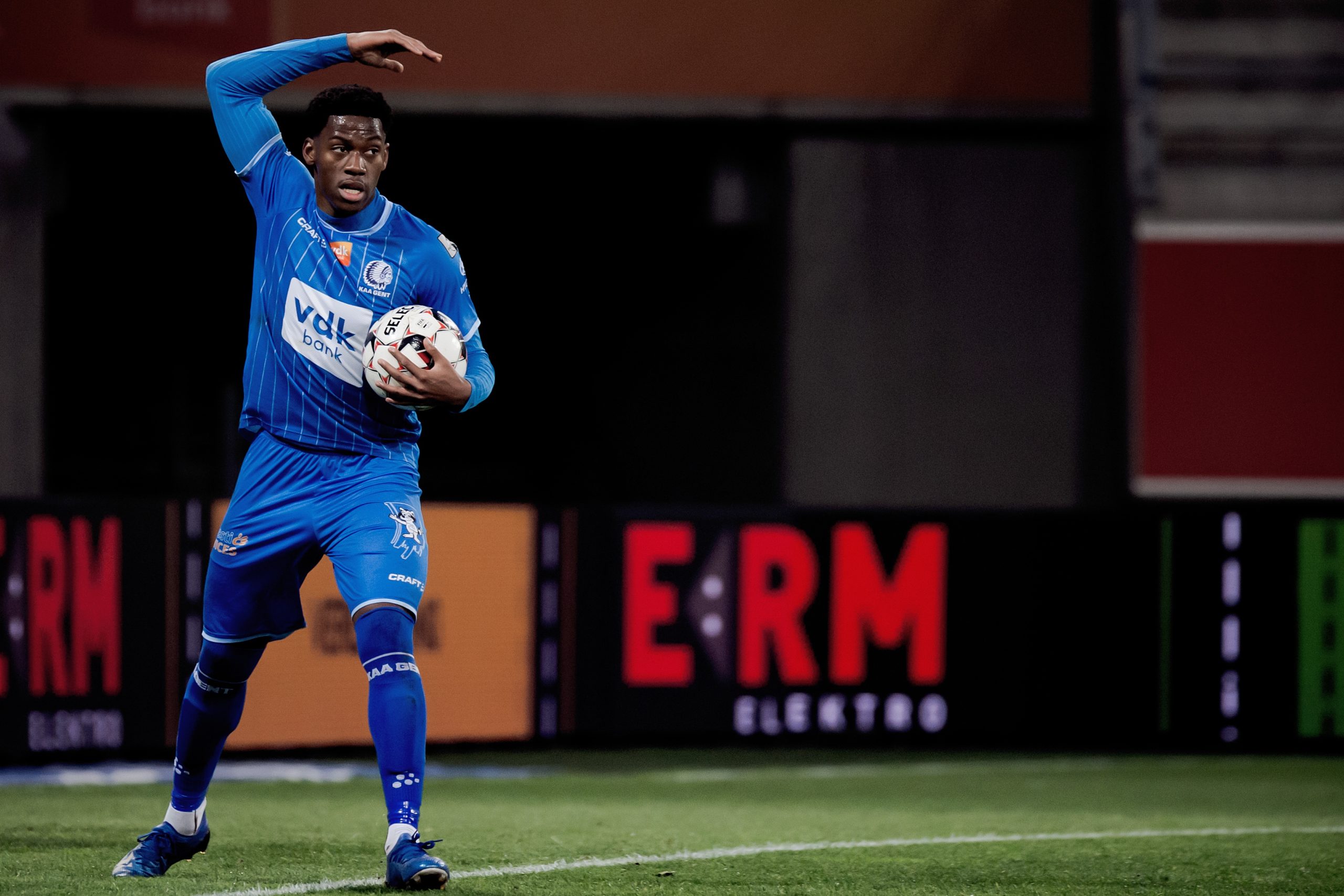 Ajax is in the race for Jonathan David, the top scorer of the Belgian competition. The US-born Canadian striker stands high on the wishlist of Ajax, according to the normally well-informed Voetbal International.

18 goals in 25 matches, that is David’s tally so far this season. Amazing stats, especially if you keep in mind that he mainly played as a central attacking for the first half of the season. He only started playing as a striker in 2020 and already scored 9 goals in 7 games this calendar year.

The 20-year-old Canadian international (11 goals for Canada in 12 games) is a rising star in the Belgian competition. His club, AA Gent, already declined a ‘record fee’ according to their technical director Michel Louwagie in an interview with Het Nieuwsblad. The midfielder/ striker has a contract until 2023 with the Belgian club so they can definitely ask the grand prize for him. Louwagie didn’t want to talk too much about a possible transfer: ‘We want to concentrate fully on the championship and the Europa League and we don’t want to talk about transfers right now. It’s great that we have a top striker here with David, but we want to keep him.’

According to Belgian media, his transfer fee will be € 20 million minimum. Louwagie stated that they won’t sell him for less than € 25 million but that might just be to drive up his prize.

Ajax isn’t the only club interested in the services of David. Big clubs like FC Porto, Olympique Lyon, RB Leipzig, Lazio, Arsenal, and Everton are also linked with the striker.