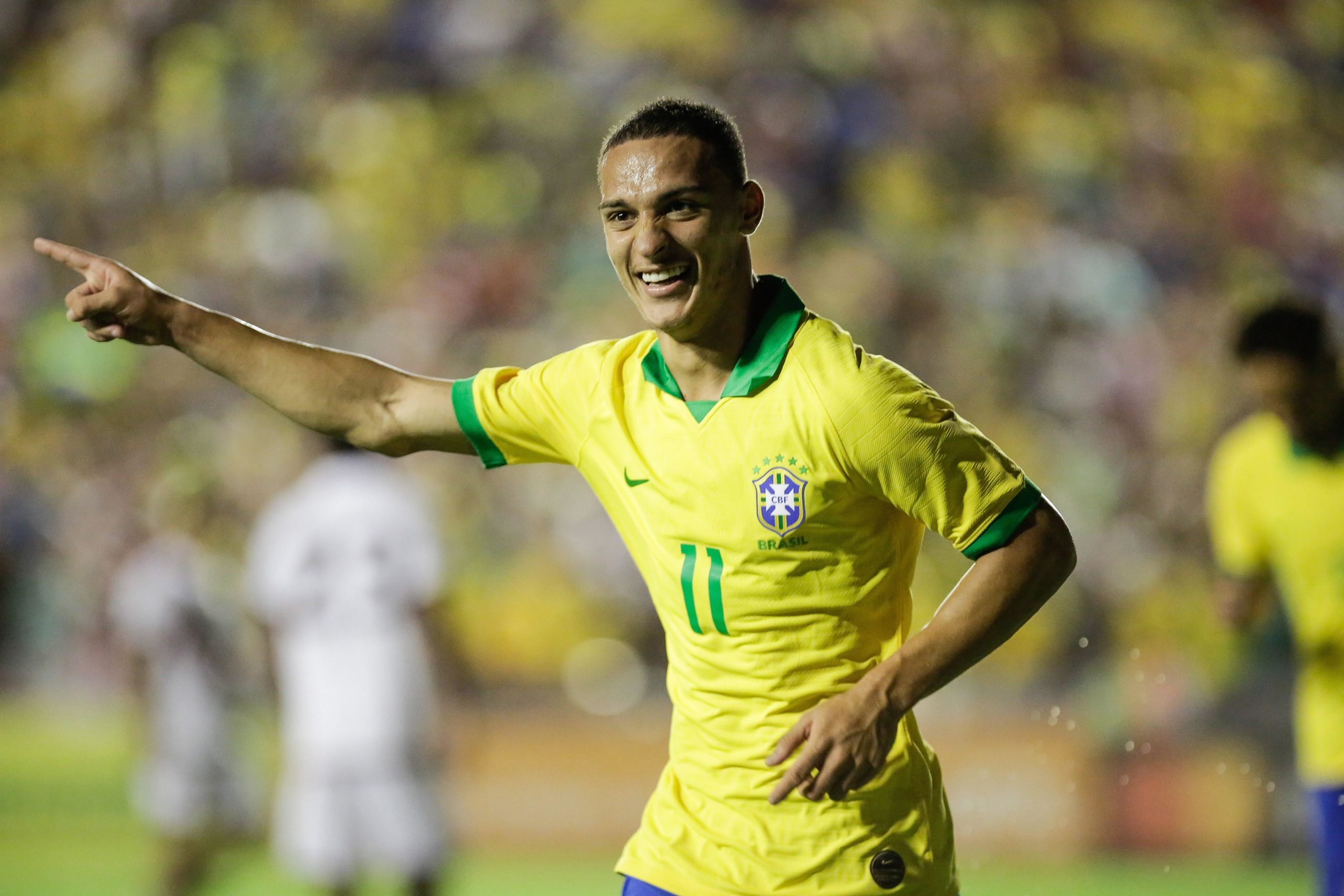 According to Brazilian medium Globo Esporte, Antony has successfully undergone his medical checks last Tuesday. Nothing will stand in the way of the transfer now and it’s expected that Ajax will announce the transfer ‘soon’.

Quite a few Ajax fans wanted to watch Antony in action after the news of his transfer to Ajax broke last week. However, Antony wasn’t on the teamsheet of his club São Paulo last weekend for their clash versus Corinthians, which they drew 0 – 0. The reason being that he had to undergo medical tests to secure his move to Ajax on Tuesday. São Paulo feared he could get injured versus Corinthians and that would make Ajax pull the plug on the deal.

Brazilian media report that his medicals didn’t show anything that would stop the transfer from happening and they are expecting Ajax to announce Antony soon, probably later this week or next week.

Antony is regarded as a very big talent in Brazil. He’s a left-footed right-winger. So far he’s played 33 games for the first team of São Paolo in which he scored 4 goals and assisted another 6. He also plays for the Brazilian u23 side that goes to the Olympic Games this summer.

He will most likely be the most expensive signing in Ajax’ history. Sources mention different sums but it seems like Ajax will pay € 15 million up front and a maximum of € 7 million in potential bonuses.