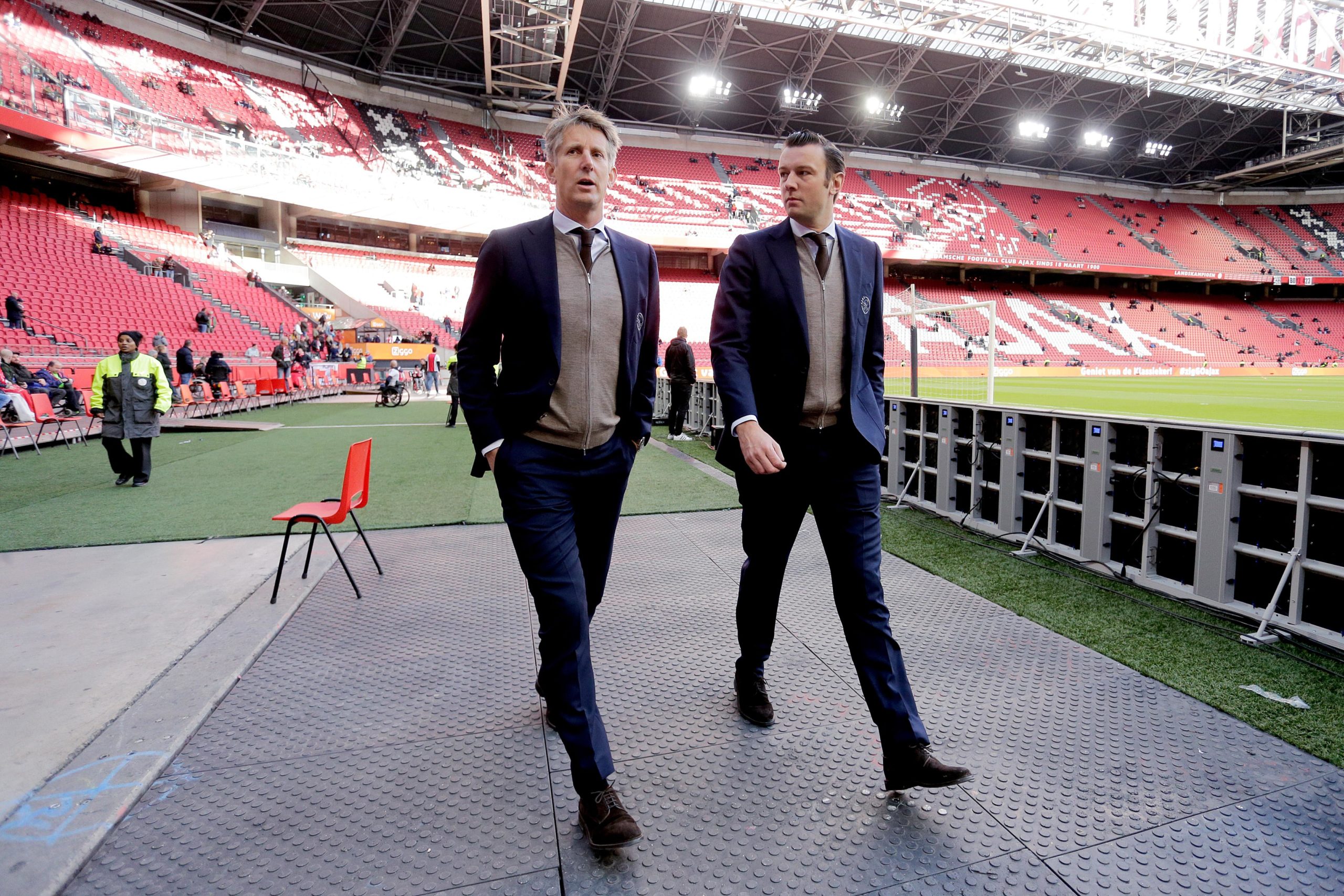 Ajax announced its first biannual figures of the 2019/2020 financial year on their website. In the first half-year, Ajax booked a net profit of € 53 million. This is an increase in the figures compared to the first half-year of 2018/2019.

The net turnover was € 110.4 million, which is a growth of 6.2 million. This is mainly due to increased merchandise sales, TV-money, the winning of the Johan Cruyff Schaal, and the sold season-tickets, skyboxes, and business-seats.

Ajax also made a lot of money with outgoing transfers last summer. Matthijs de Ligt was transferred to Juventus for 75 million and Kasper Dolberg was sold to OGC Nice for 20.5 million. Compared to the incoming transfers of Promes, Martinez, and Alvarez, Ajax has a positive balance of € 54 million.