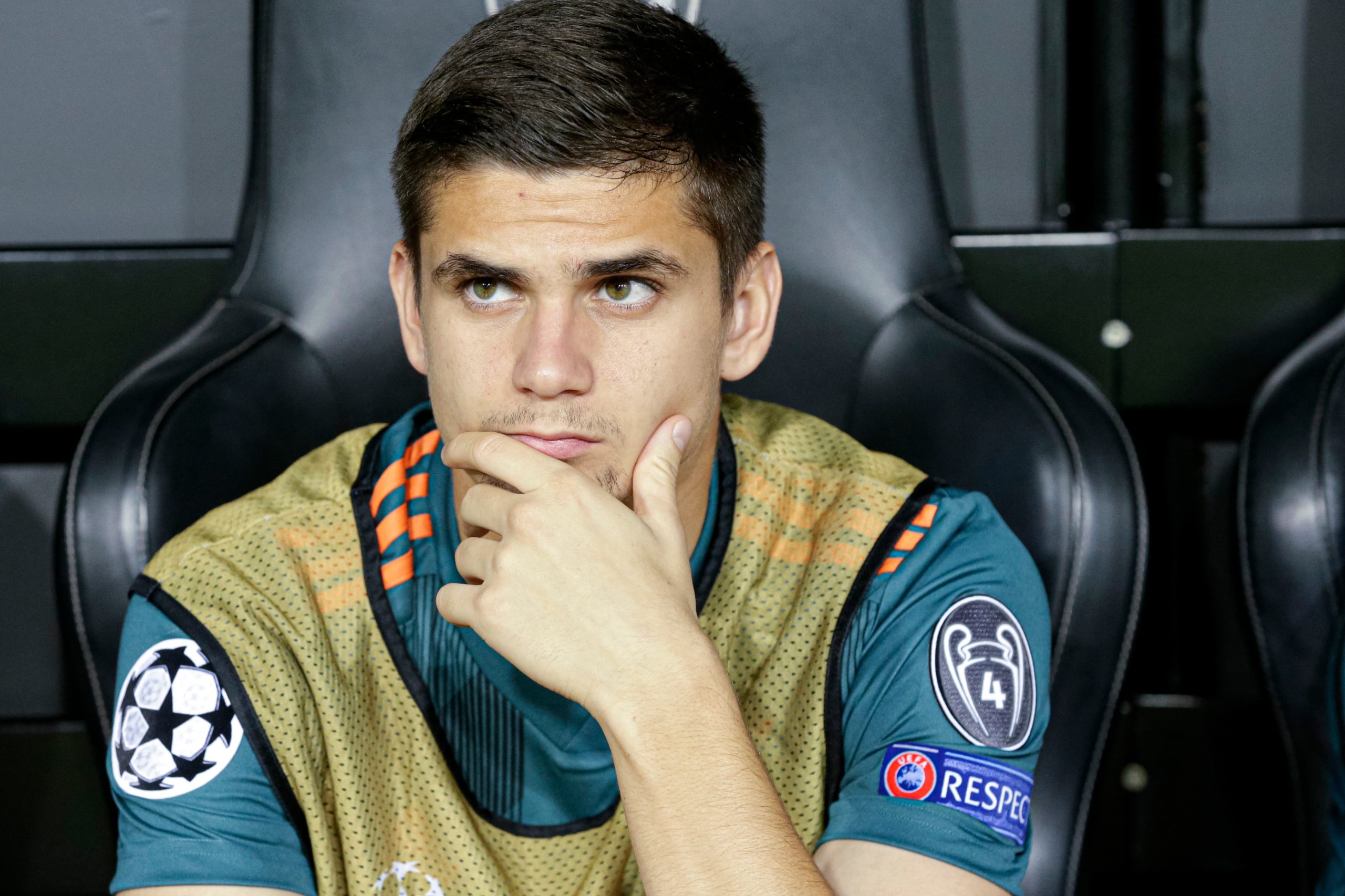 Antwerp FC manager László Bölöni wants to get his countryman Razvan Marin on a loan deal. The Romanian coach does, however, realise that it’ll be difficult to achieve, he states in the Romanian paper Gazeta Sporturilor.

Bölöni sees how Marin is struggling in the Netherlands. “He had two amazing years at Standard [Liege], developed really well. At Ajax, the standards are higher, though.” The Romanian does think Marin could be an asset to his team. “I’d love to loan him, but that won’t be easy because the differences between the club are so big.”

Marin hasn’t been able to secure a spot in the starting eleven of Ajax, yet. The midfielder came over for 12 million Euro from Standard Liege last summer. He’s played ten matches for Ajax in the first half of the season, five as a starter and five as a substitute. He’ll probably not be allowed to go on loan, however. Daley Blind is still injured and Martínez will probably move back a line to replace him. That means there’ll be a spot available in midfield.