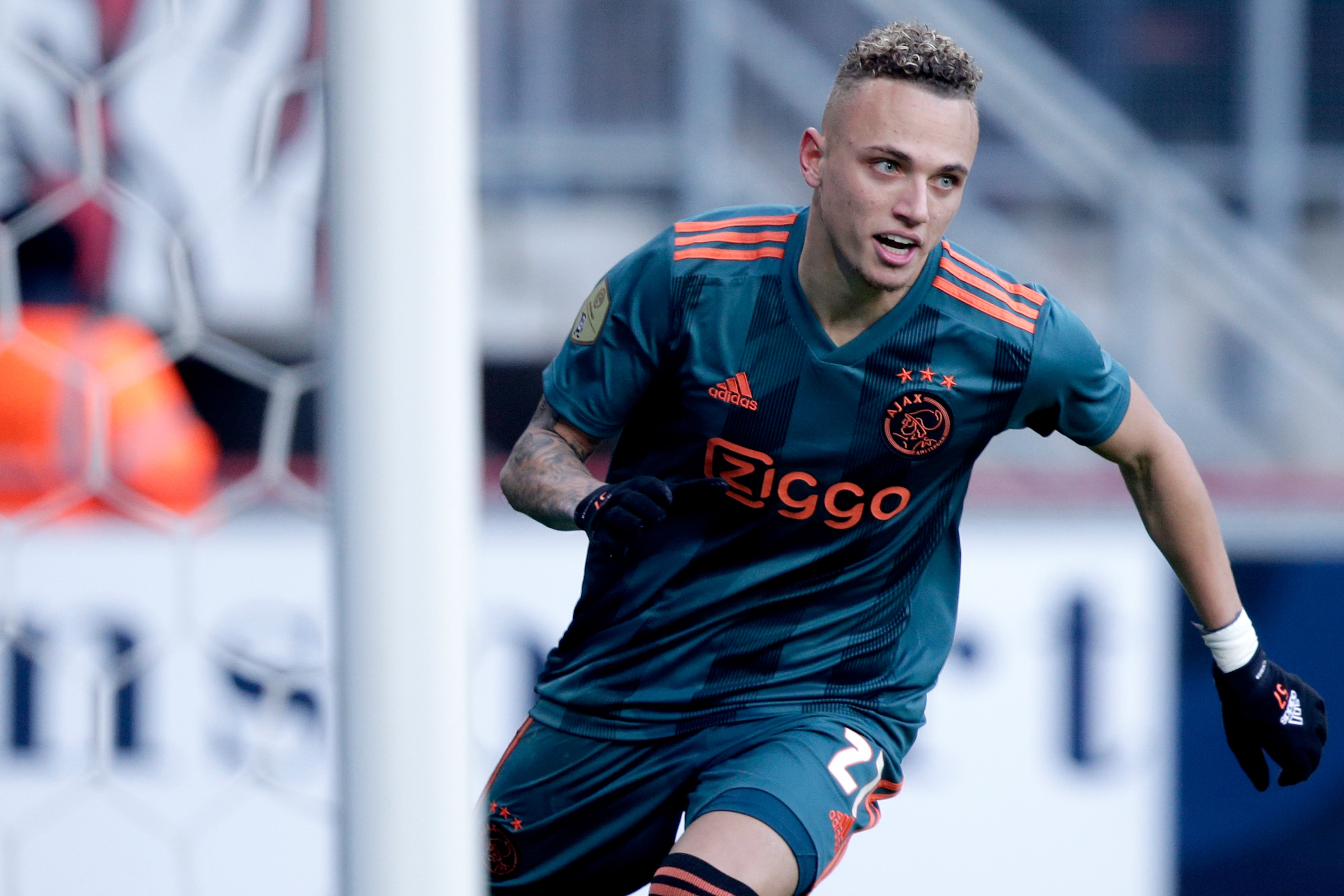 Multiple Dutch sources report that Ajax is looking to loan out Noa Lang to an Eredivisie club this winter. The club wants him to make as many minutes as possible and a half-year loan is the best option to achieve that.

Even though Noa Lang was able to get quite a few minutes in the first team the last few months, due to injuries of both Neres, Promes, and Labyad, Ajax doesn’t think he’ll make many more in the coming months. Quincy Promes is already fit, Neres is on his way back and in the meantime, the club got an extra wide-player; Ryan Babel.

Marc Overmars does not want to hinder the development of the 20-year old talent, though. That’s why he’s looking for a loan deal for the youngster. According to De Telegraaf and VI 4 clubs have already declared their interest in the winger; the only one named is FC Twente.

So far Noa Lang has played in 13 official matches for Ajax, scoring four times and assisting one goal. His best performance was, funny enough, versus FC Twente – he scored a hattrick in that match.