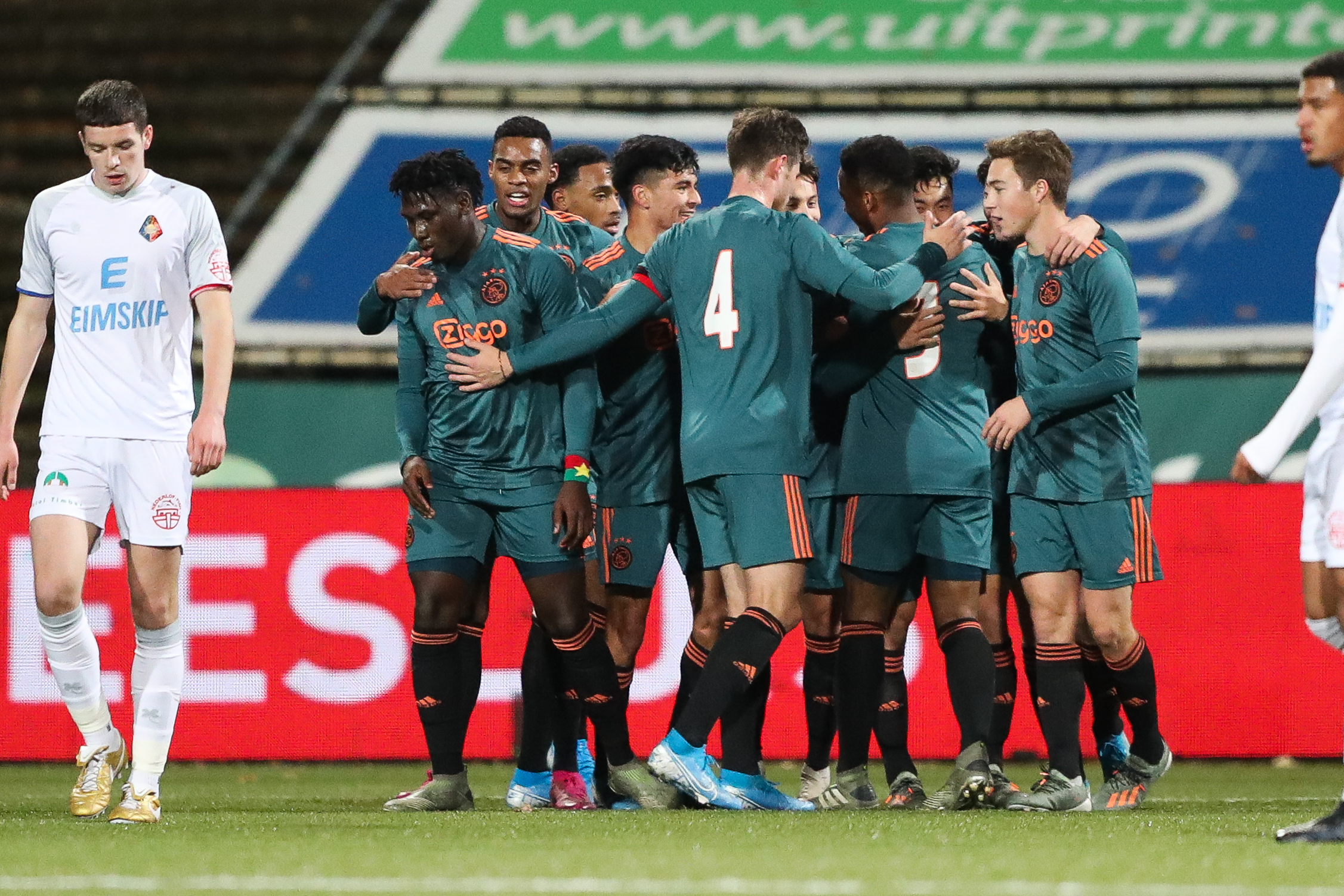 Only two more games until the long-awaited and much-needed winter break. Next Sunday Ajax will face ADO but first, they’ll have to beat SC Telstar in the KNVB Beker.

Let’s be honest, normally Telstar should be absolutely no problem for Ajax. The club from Ijmuiden currently sits at the 11th position in the Keuken Kampioen Divisie, the Dutch second tier. Ajax has had one of their worst weeks in terms of results in the last two decades, though. The last time Ajax lost three consecutive games (in all competitions) was in the previous millennium. In December of 1999 Ajax also lost three times in a row.

Even with this bad streak going on and a lot of players who are obviously physically and mentally exhausted Ajax should win, easily. Only two weeks ago Telstar got beaten quite easily by the reserve side of Ajax, in their own home. The selection of Telstar has a total market value of €4 million. That is, and I’m serious, just over 1% of Ajax’. (Source: Transfermarket.com)

The main thing Ajax should normally be afraid of is getting complacent. They have something to set straight now, after all those losses, so that shouldn’t be a problem this time around. Ten Hag also made this clear in an interview on the Ajax site: “We know a lot about Telstar and know exactly what kind of plan we are going to put in place. Can I say more about that? No, I don’t want to make Telstar any wiser than they already are. We want to win every match and go for every title. That’s why Wednesday’s game is so important to us.”

By far the most dangerous player of Telstar is a man who was still playing amateur football a season ago. Reda Kharchouch, who even played for the Ajax Amateurs a few seasons ago, has already bagged 13 goals in 20 matches for Telstar this season. Not bad for a right-winger. Another standout name is Marcus McGuane, the English midfielder is over on loan from FC Barcelona.

Ajax will miss at least David Neres, Zakaria Labyad and Daley Blind. The latter will undergo more tests this week due to vertigo he experienced during Valencia. Ten Hag has stated that players who need a rest probably won’t get it: “I can’t let anyone get a rest because I have so few players left.” We do expect ten Hag to start or sub on a few talents, though. Expect playing-time for talents like Ryan Gravenberch, Jurriën Timber and Lassina Traoré.