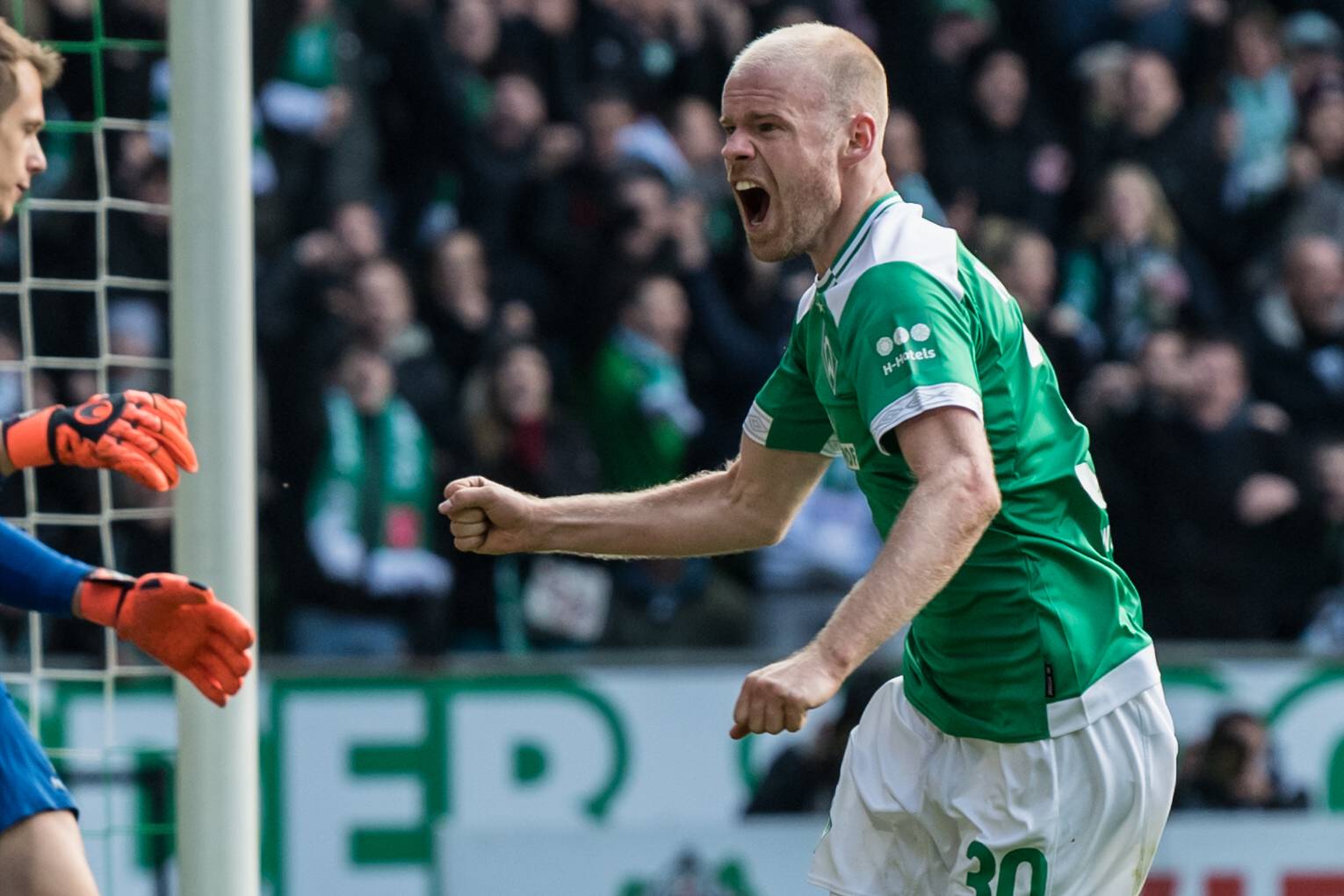 Davy Klaassen and Ajax have reached a personal agreement, his agent has confirmed to De Telegraaf. The 27-year-old will sign a contract for four years at Ajax.

Earlier today, the two clubs, Ajax and Werder Bremen, reached an agreement over the transfer of Davy Klaassen to Amsterdam. Ajax will pay a fee of around €11 million, which can rise to €14 million dependent on bonuses.

Now his agent, Sören Lerby, has confirmed to De Telegraaf that the player and Ajax have also reached an agreement. If his medicals go well he’ll sign a 4-year-long contract at Ajax. He’ll be presented on Monday.