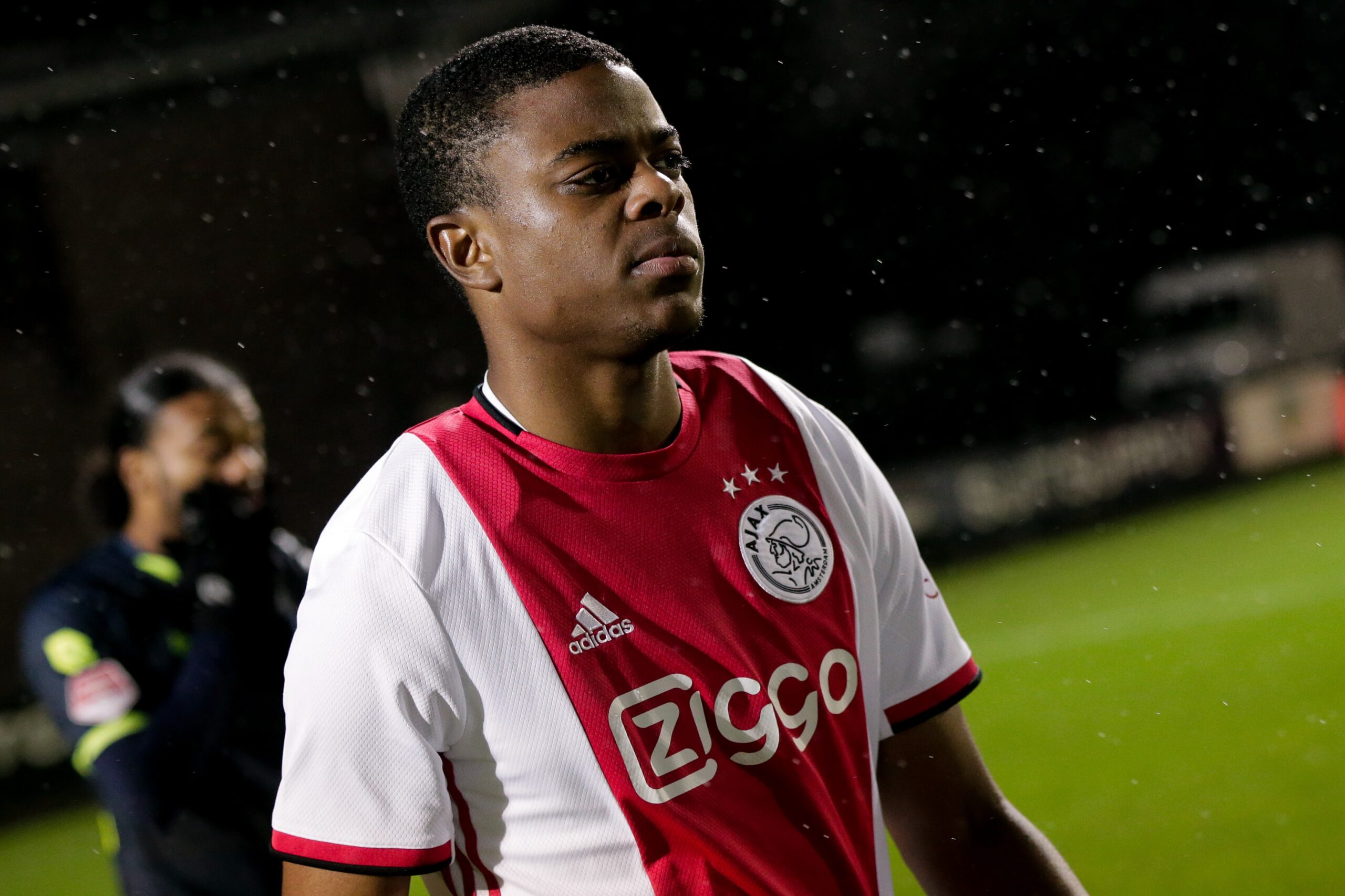 Great news for Ajax on Tuesday morning. Sontje Hansen has extended his contract at the club until 2023, Ajax announced on their socials and website.

Sontje Hansen is one of the biggest talents of the Ajax youth but had a contract that would end next season. Several big clubs, reportedly Manchester City, Juventus, and Inter, were eyeing him but he decided to stay at Ajax.

Hansen joined Ajax aged 11. He made his debut for the first team last season versus Telstar in the KNVB Cup. This season he’ll mostly play for Jong Ajax.