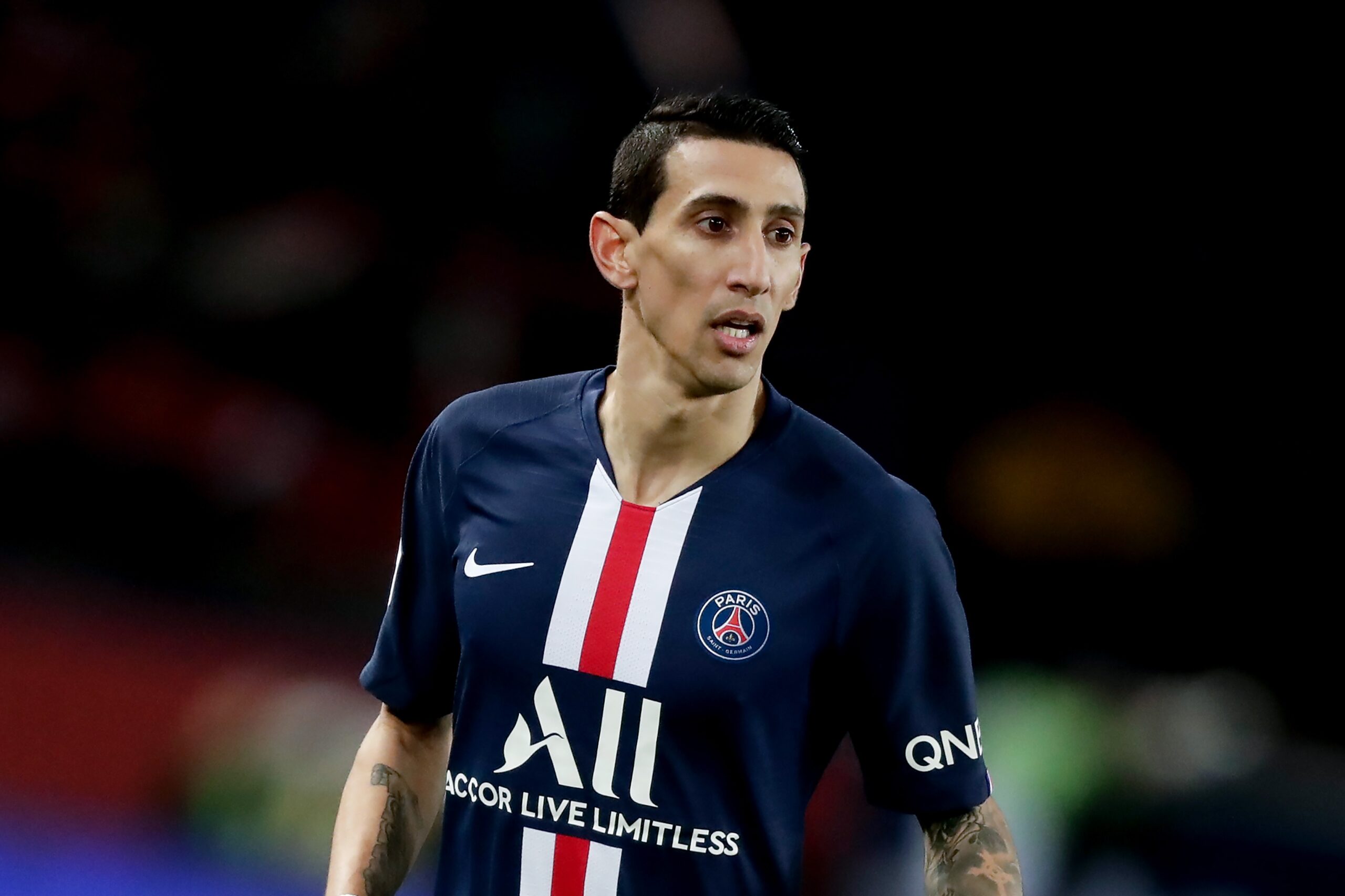 ‘Ajax was looking for a new left-winger in 2007. I scouted Ángel di María. Scouts Mühren and Arroyo also suggested him to the technical director at the time. The trainer (Henk ten Cate) didn’t know him and wanted a player that he did know; Albert Luque. He was a flop, a year later Ajax bought Miralem Sulejmani for 16 million. What happened to di María we all know. Ajax could have signed him for 6 million,’ Busby explains in Voetbal International.

The reason Busby recalled this example is that he thinks trainers should learn about scouting during their manager course. ‘There isn’t one yet at the KNVB. The KNVB sets very high standards for the profession of manager. And every coach asks for better players during the transfer period, preferably ready-made players. In my opinion, in the future, a director of scouting with his team of qualified scouts should help determine the purchasing policy’.

Eventually, di María went from Rosario in Argentine to Benfica. Real Madrid, Manchester United and PSG followed. At his prime, he had a market value of € 65 million. What could have been…

Ten Hag: If Dest leaves we will get a new right-back