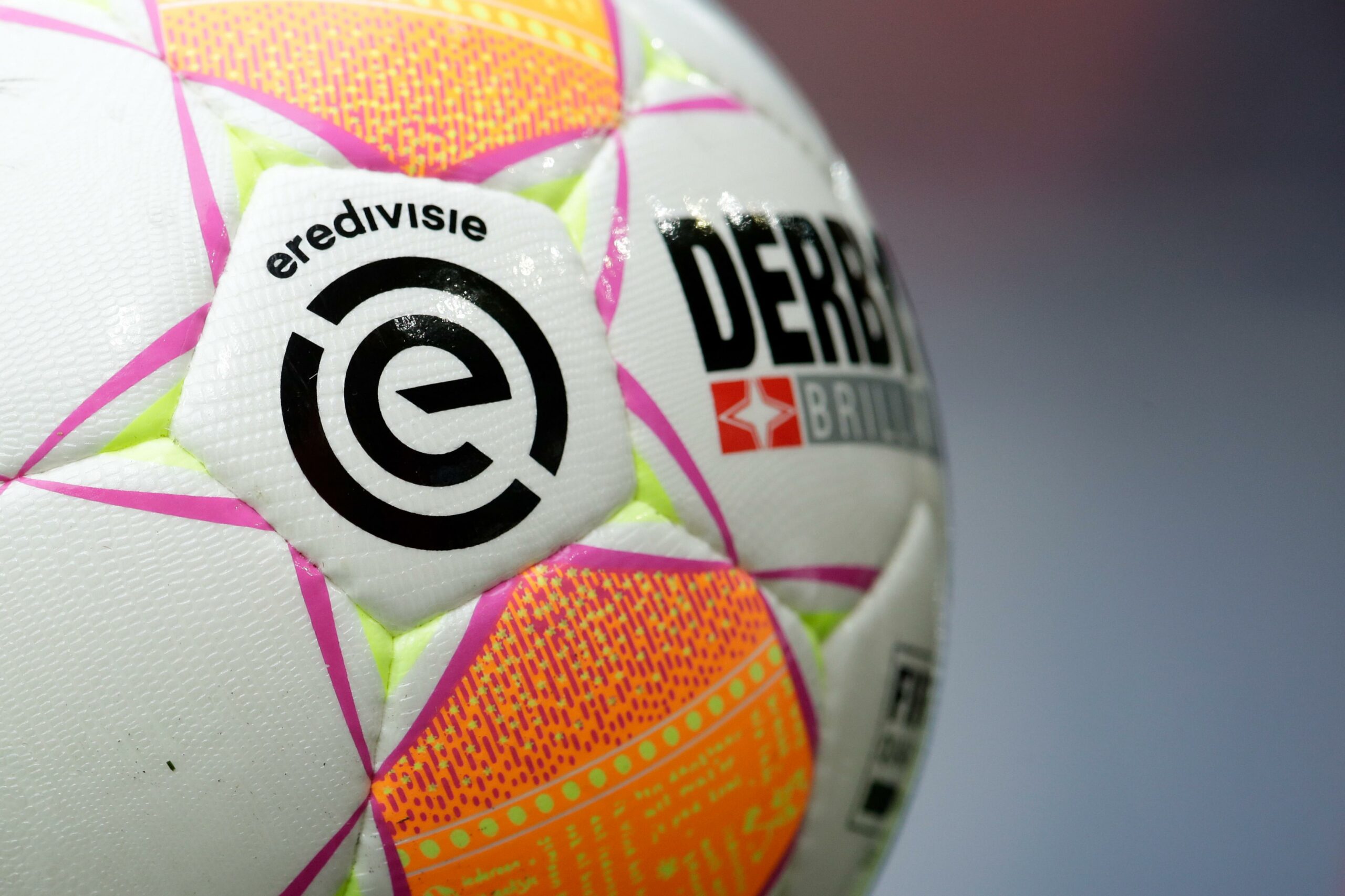 Competitions in a lot of European countries have resumed or will resume in the following weeks, but you don’t have to count on seeing Ajax in an official match before September. The Dutch ministry of public health will not even investigate the possibility of an earlier start of the competition.

The ministry is looking at ways to loosen the rules surrounding training for pro clubs. At the moment all forms of training still have to adhere to rules, everyone has to stay 1.5m apart from all others. This makes training for football very hard since it’s a contact sport after all.

The reason that other competitions are already resuming and the Dutch won’t for three more months is due to legislation in this country, a spokesperson of the ministry says. All professional football games fall within the scope of those events which require a permit, even if played without fans. Any event that requires a permit is not allowed until the first of September, thus no football until that date.

The KNVB, the Dutch FA, has already decided to end the 2019/2020 competition due to these rules. Ajax finished first but wasn’t crowned victors of the Eredivisie. They did, however, get the best Champions League ticket.