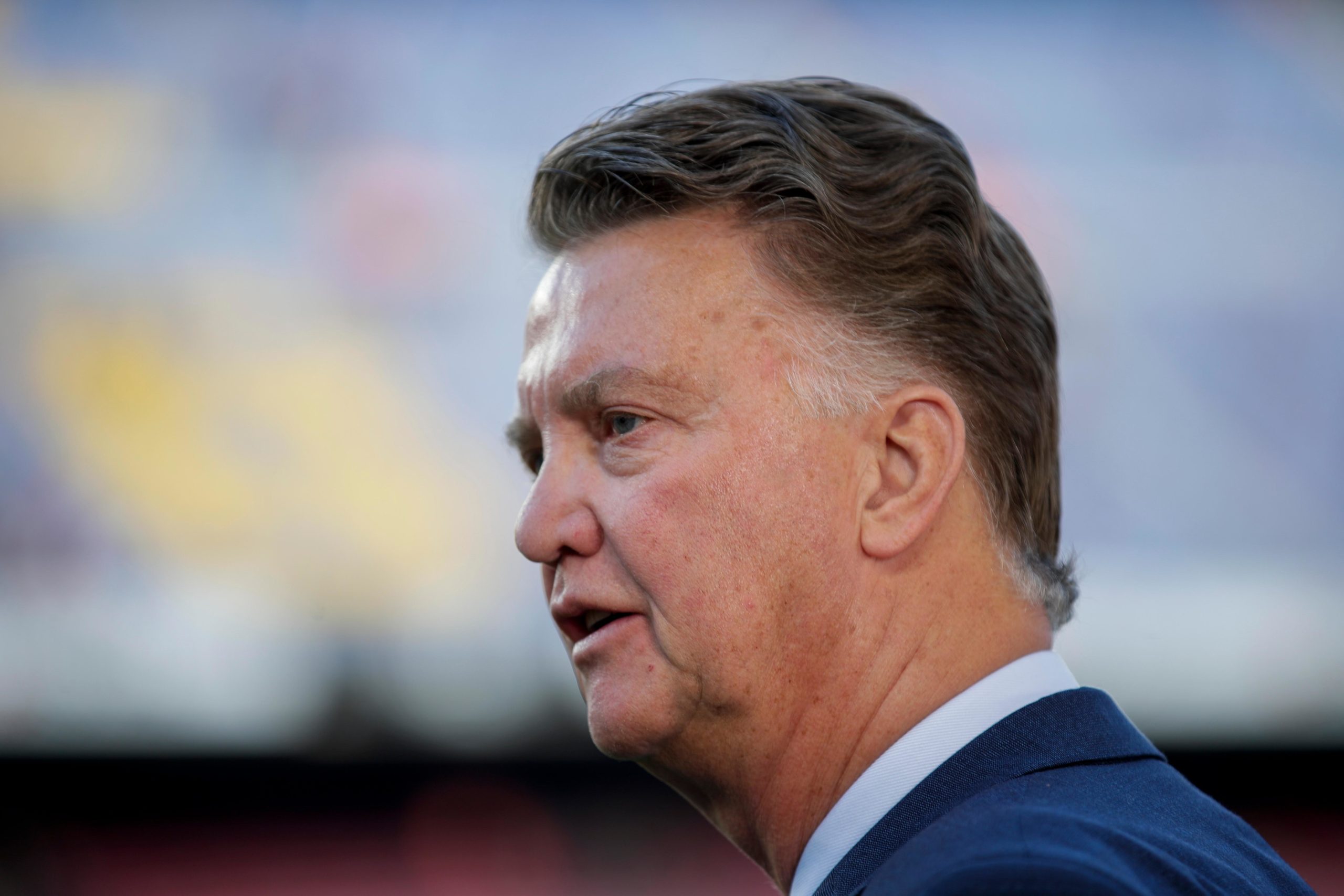 Louis van Gaal doesn’t agree with clubs that already have made known that they want to cancel the season. The ex-Ajax manager suspects these clubs primarily act out of their own interest and not out of public health concerns, he stated in an interview with Dutch medium Het Algemeen Dagblad.

On the first of April, the KNVB made public that they want to resume the Eredivisie this summer, which lead to a harsh reply by Marc Overmars in the name of Ajax. He stated that the Eredivisie should be cancelled and that the KNVB should have public health as their highest priority.

Louis van Gaal, who coached Ajax to the Champions League title in ’95, doesn’t agree with this sentiment. ‘At the moment football isn’t important at all, but when it’s clear that the virus has been defeated this current season should be finished first. Sport is there to point out a winner, on the field. Not to say: after 25 games, we stop and Ajax is champion. It doesn’t matter that AZ has the same number of points after three-quarters of the competition? That’s nonsense.’

Clubs that want to end the competition are acting out of their own interest van Gaal thinks: ‘Who don’t want to play anymore? Check and see; clubs that are sure of a European ticket right now, with the exception of Feyenoord, and clubs in the relegation zone. Clubs that abuse this coronacrisis for their own gain, and then bring it as a public health statement; I’m a guy who can’t stand that. If the experts of the RIVM allow it I hope that the Eredivisie is resumed’. This can also in the summer, van Gaal states: ‘June or July, there’s no Euros anyway. If the UEFA and FIFA change the rules and allow it: go for it! And next season a bit of a tighter schedule. Can easily be done because the players are resting at the moment already.’