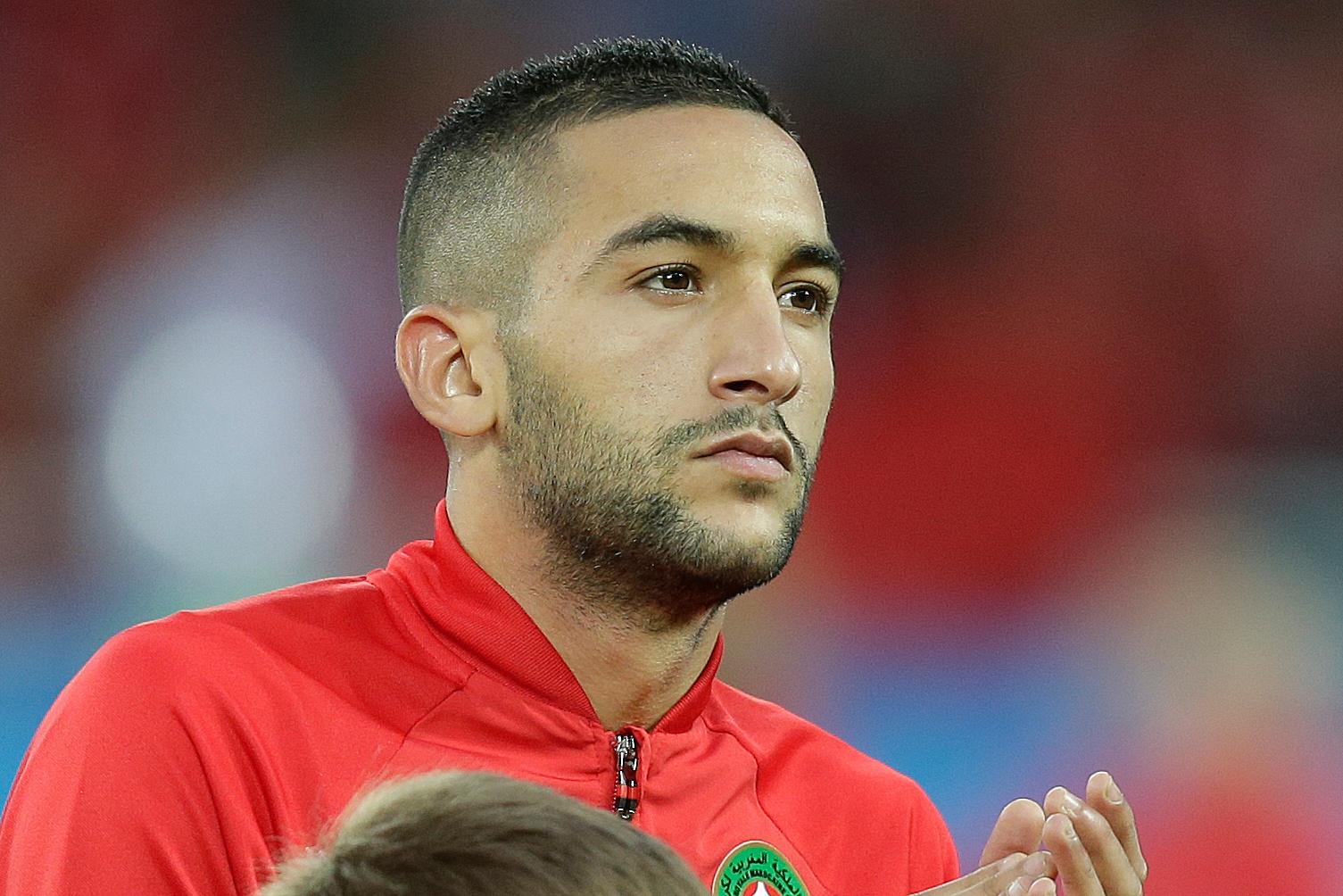 FIFA will make it possible for contracts to extend until the end of the season. Contracts now usually end June 30th but that will be a massive problem if competitions extend further than that date.

In practice that would mean for Ajax that Hakim Ziyech wouldn’t move to Chelsea on the first of July but after the end date of the Eredivisie, now set at the 3rd of August. For other clubs, with a lot of expiring contracts, this will also be a saving grace because that’ll mean they won’t have a massive gap in their squad after June 30th.

These measures are only guidelines, though. Since FIFA isn’t a party in contract negotiations they can’t force clubs or players to handle contracts the way they propose.

Another issue is the transfer window. The rules state that the window opens after the competition ends and has to end after a maximum of 12 weeks. Now that some competitions have been cancelled and others might resume later that might lead to huge discrepancies between the dates transfer windows around Europe are open. FIFA hasn’t proposed a solution to this problem yet.