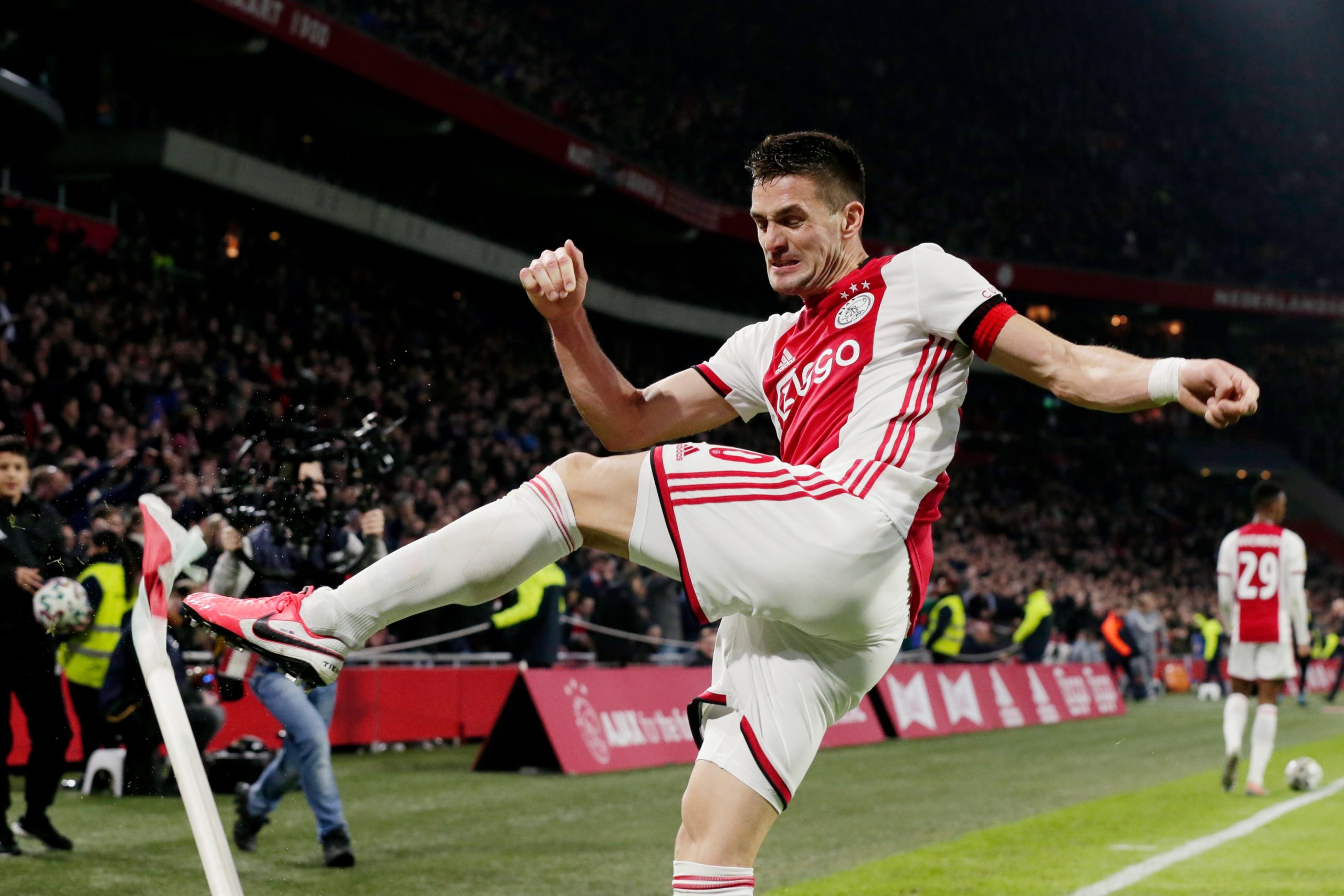 After another disastrous Ajax game, a lot of players didn’t want to talk to the press, except for captain Dusan Tadic. The Serb didn’t hide his feelings and opinions.

‘I’m angry right now; at myself, at everything. We have to look into the mirror, starting with me. This is unacceptable. I’m not tired, I feel good but I have to play better. I can play better and I have to.’ Tadic spoke after the lost Eredivisie game versus AZ (0-2).

The biggest issue with Ajax is that they aren’t playing as a team anymore: ‘We have to keep our promises. It’s a domino effect. We don’t play well enough as a team. Then no one’s good and no one can do their thing. We have to play more as a team, in every aspect. Then you have a chance to turn the situation around.’

‘Everyone was disappointed in the dressing room. If we keep playing like this we won’t be champions. Last year was so beautiful because we became champions. If we want to experience something beautiful again, we have to go back to our way of playing. Not only by making appointments but also by sticking to them.’

Ajax faces FC Utrecht in the semi-final of the KNVB Cup on Wednesday night, an ideal moment to turn the tides: ‘It’s always good to have a game shortly after a bad one.’ Tadic said about the chance to redeem themselves.