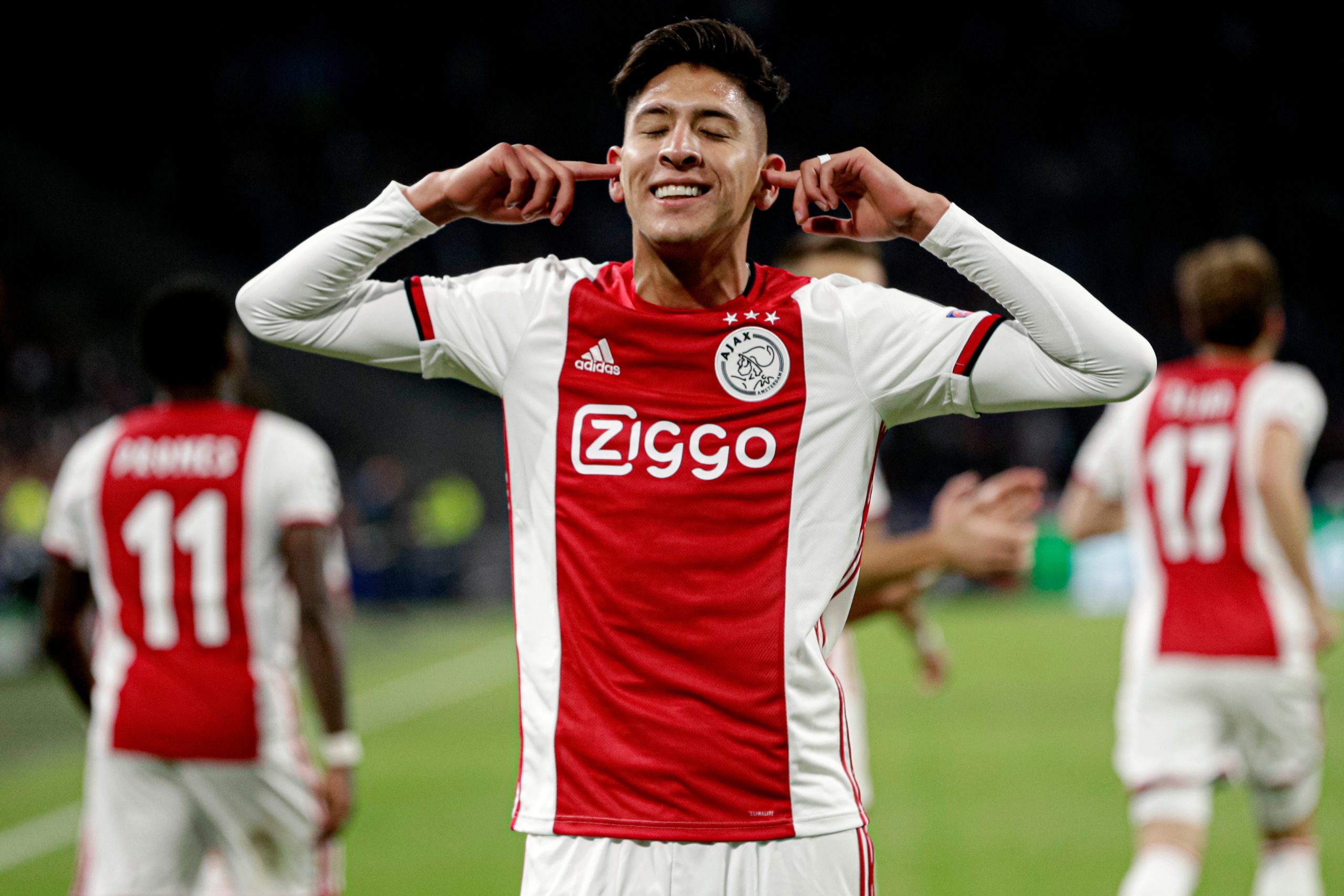 Both Tottenham Hotspur and LA Galaxy enquired about the availability of Edson Álvarez in the winter transfer window but Ajax refused to sell him, according to de Telegraaf.

The Mexican international doesn’t get a lot of minutes at Ajax, and thus wanted to move to a new club in the winter, the Dutch medium writes. Ajax didn’t want to cooperate when English side Tottenham Hotspur and US side LA Galaxy showed interest in the 22-year-old central defender.

Because Ajax didn’t want to sell Álvarez he thought he would get more playing time after the winter break, but that hasn’t been the case so far. Alvarez also has a troubling home situation. Due to immigration issues, his girlfriend and daughter still live in Mexico. These two things apparently made him decide that if the situation doesn’t change in the coming months he wants to leave Ajax.

Ajax bought Álvarez in the summer of 2019 for a total sum of € 15 million from Mexican club CF América. So far he’s played 21 games this season, 7 of which as a substitute. He was substituted out another 7 times.