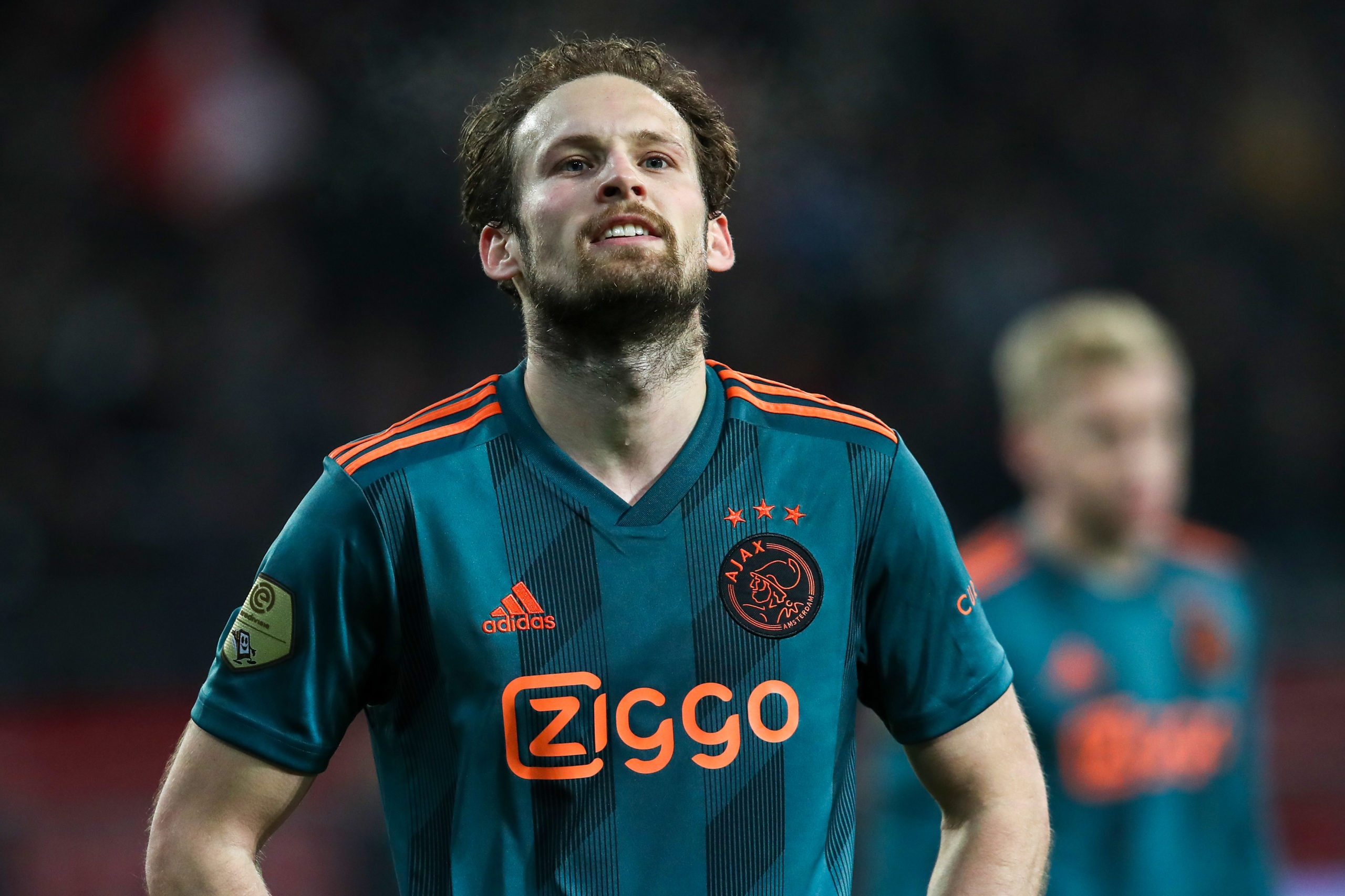 After another defeat, versus FC Utrecht (2-0), Daley Blind had an interview with VI. He stood up for his manager Erik ten Hag and didn’t want to know anything about a departure for the head coach of Ajax.

The game versus FC Utrecht showed Ajax’s weaknesses once more, being unable to create any chances at all. Blind recognises this problem, too. ‘The biggest problem of the last few weeks is that we create so little. That was also the case today’, Blind stated in his interview with VI.

‘It’s not good right now. You don’t have to tell me that when we haven’t scored the last games. If a club like Ajax doesn’t score so many matches in a row, we have to do something about that,’ said Blind, who doesn’t have a straight answer. ‘We also want to work hard, that’s not the issue. Everyone has to consult themselves and charge up for Heerenveen’, he looked at Saturday’s crucial game.

The position of Erik ten Hag is not up to discussion: ‘Let’s not forget what we accomplished. It is very easy to see everything negative very quickly now. We also had a lot of injuries. We missed five to six starting players, I don’t think any team in the world can handle that. It’s still no excuse because we have a big selection. But it’s one of the reasons. A lot of guys just came back and immediately had to make the difference. Sometimes you need time to get fit, so do I. This was my fifth game in thirteen days. But the coach up for discussion, that hasn’t even crossed my mind…’

‘We are still playing for the title. We’re still top of the league. We still have faith in it. If we don’t have faith anymore we might as well not play.’