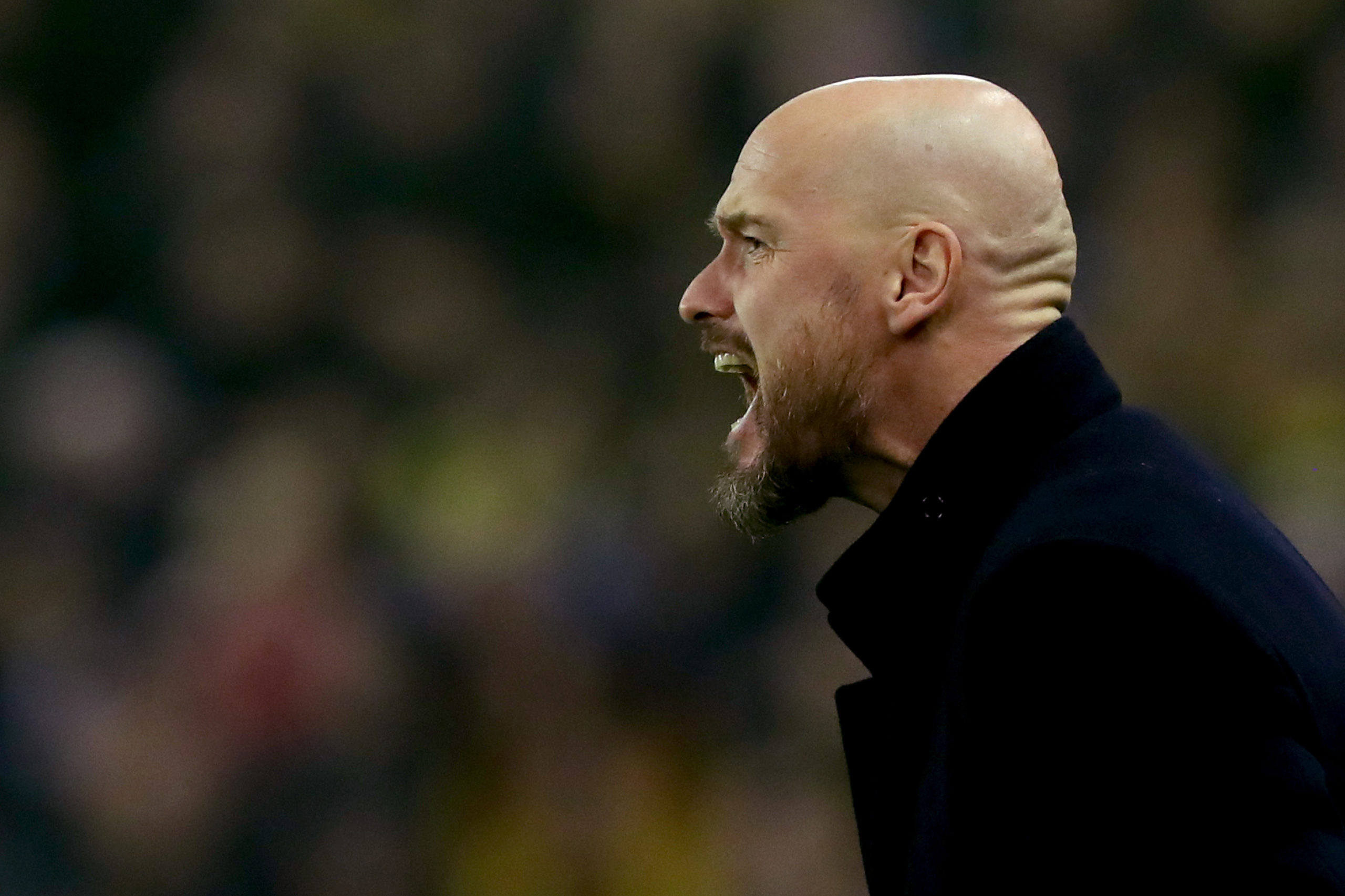 Ajax beat Vitesse in the quarter-finals of the KNVB Beker with 0-3. Headcoach Erik ten Hag and his players had quite an easy night in Arnhem.

In front of the camera’s of FOX Sports ten Hag spoke about the match: “We were sharp and we had to be. It was incredibly hard to play on a pitch like this but we controlled the match. We should have done more with our chances but the pitch is partly to blame for that.”

Both Daley Blind and Hakim Ziyech made their comeback on the pitch after injuries. About the former ten Hag said: “That is beautiful, he’s been out of the game for a long time. It’s both important for him and us that he now made his comeback. We really need him in the coming months.”

Ziyech also came on the pitch for a good ten minutes. In the little time that he had, he showed his amazing passing talents once more. “It’s amazing that they’re both back, a pass like Ziyech’s is unique. Eiting can do it too from time to time but you need players like that.”

Ten Hag also quickly addressed Ziyech’s possible transfer to Chelsea: “I’m not surprised about the news regarding Ziyech. I’ve known what Hakim wants for a long time. He’s got a picture in mind. He knows exactly which clubs he finds interesting and which he doesn’t. Chelsea is a fantastic club. When it’s final, I’m very happy for Hakim, and I’m very proud of it.”