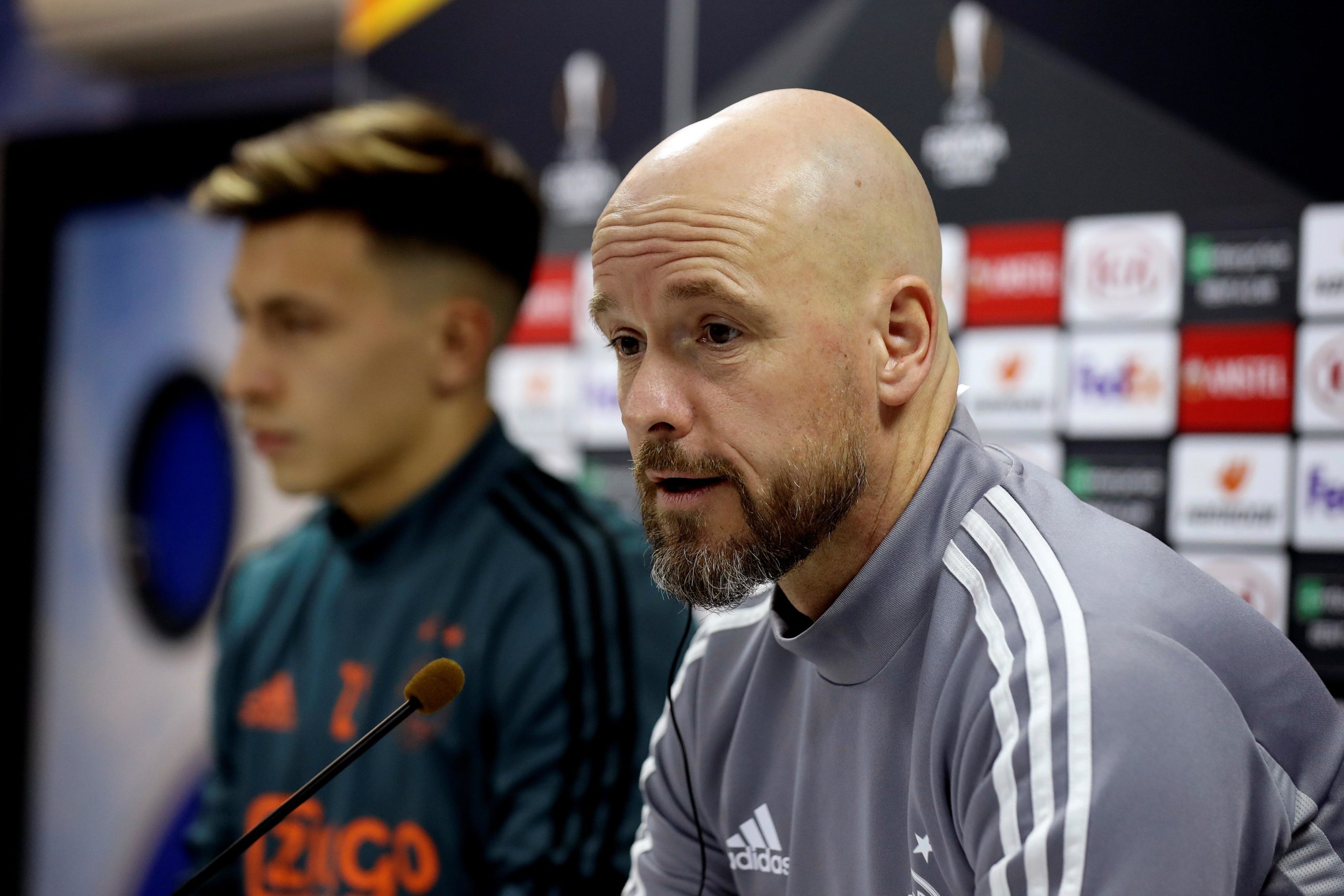 The European adventure of Ajax continues, sadly in the Europa League and not the Champions League but we won’t let that ruin our party! The first opponent in the KO-stage of the EL is Getafe, a hard opponent from Madrid, Spain. What can Ajax expect on Thursday evening?

Ajax almost made it into the next stage of the Champions League but failed ultimately. The third place in its group behind Chelsea and Valencia meant that the next round of the Europa League was secured, though.

This is the first time Ajax and Getafe meet, and the club from Madrid is relatively unknown outside of Spain. They are having an amazing season in La Liga right now. The club only promoted to La Liga three seasons ago but they already finished 8th in their first season back. Last season they ended 5th and right now they’re in 3rd. Obviously, it’s a club to that Ajax has to take seriously.

Getafe is a physical team. The players aren’t afraid to get dirty and dish out a lot of fouls. No other club in the top five European competitions makes more fouls per match than Getafe. Most of the fouls aren’t that serious, but they tend to really get under the skin of their opponents. Their line of engagement is really high and that is something that Ajax really struggles with, usually. The team is built for quick counters and long balls. Both of their strikers, they play in a 4-4-2 formation, are quite tall and strong headers. When Getafe gets the ball they fire it forwards towards one of their strikers as quickly as possible.

The result is all-important for Getafe: “It’s not about beautiful football, but about efficiency and effectiveness. He (the manager) knows how to squeeze the maximum out of his players. It is no coincidence that the other trainers chose him as the best trainer of La Liga in the last two years.” says AS-journalist Hernandéz.

Ajax still has a chance, of course! Getafe plays with a high line of defence so with a perfect deep ball it could be possible to split right through their back-line. Furthermore, it’s essential that the Ajax players stay calm and not lose their heads. A red card would be detrimental.

The most important change that will happen is the absence of Andre Onana. The goalie reached too many yellow cards and got a one-match suspension. His replacement, Bruno Varela, has only played a few matches this season and his last was an absolute disaster: with Jong Ajax he lost 7-2. There are still quite some injuries for Ajax: Quincy Promes, David Neres, and Joël Veltman were already out and Noussair Mazroui got injured in a Jong Ajax match last Monday. Perr Schuurs is back from his injury, though. Hakim Ziyech and Daley Blind both played a half versus RKC on Sunday, they seem to be ready to play.

The two most important players of Getafe are its two strikers; Jorge Molina and Jaime Mata. Molina is 37 years old but has been so important for Getafe that there are even people who want him in the Spanish national team. He’s scored 7 goals this season so far.
Jaime Mata is even more dangerous, though. The ‘young striker’ is only 31 years old. He’s scored 22 goals in La Liga since 2018, only one Spanish player has scored more.