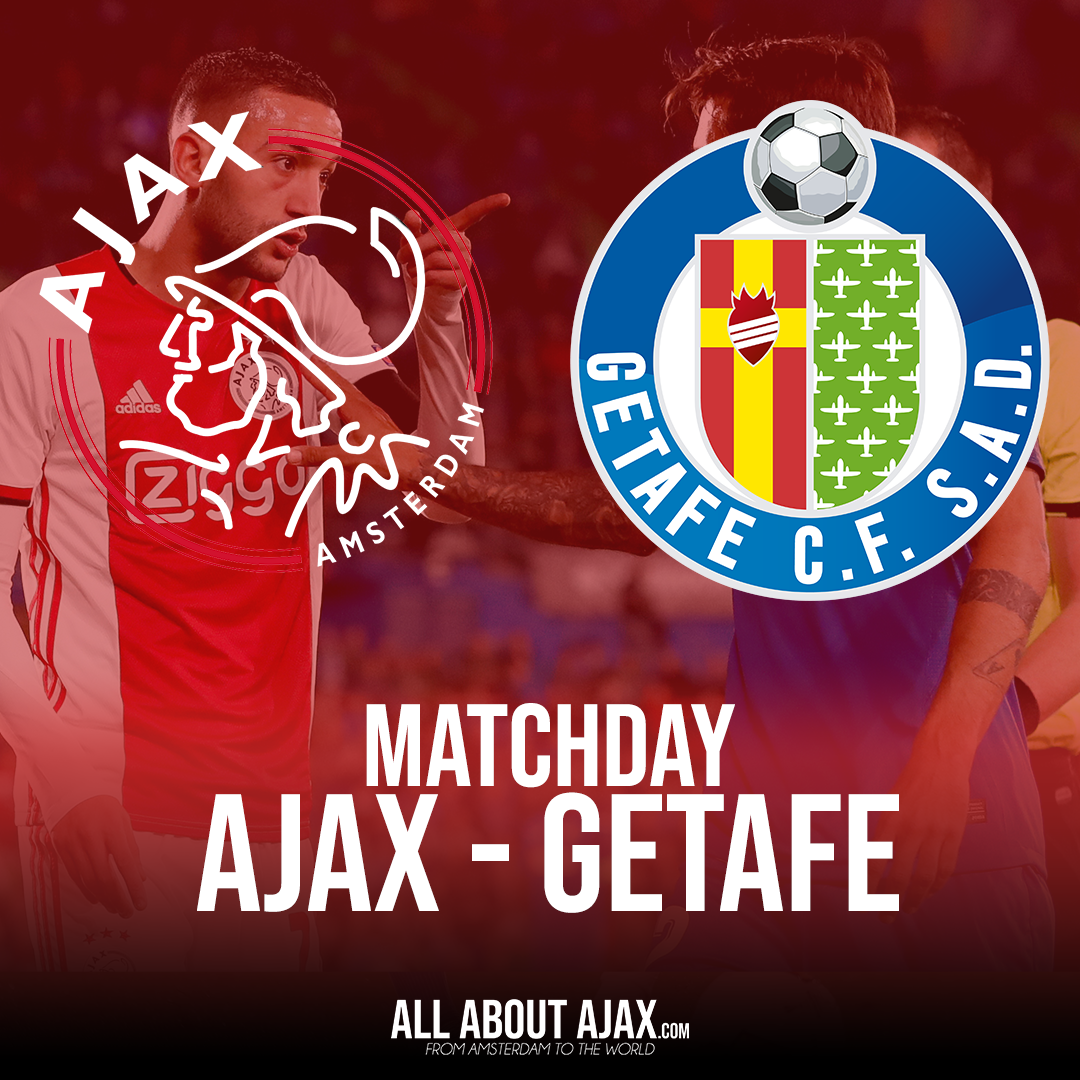 It’s do or die for Ajax right now. After a disastrous night in Madrid, which ended in a 2 – 0 defeat, Ajax now has to set things straight in Amsterdam. Can they?

Last week’s game was a complete disaster for Ajax. From the result; a 2 – 0 loss, to the stats; 0 shots on target, to the fans; UEFA started an investigation regarding fans throwing lighters on the pitch. Ajax has to win with at least 3 goal margin (a 2 – 0 victory will ensure extra time) versus the club that made their blood boil last week.

And boy, did they do that well. They completely got into the heads of the Ajax players. Many small fouls, a lot of simulations, and everything else they knew to try and get under the skins of their opponents they tried. Ajax was already warned about this for weeks, Getafe is very known for this kind of behaviour, they still fell for it like little kids. They got carried away in the stupid behaviour and forgot their most important task – play football. The price paid was massive, a two-goal deficit that has to be repaired in Amsterdam.

All or nothing, that has to be the mindset of the Ajax squad on Thursday evening. Start out all guns blazing and score that vital first goal as quickly as possible. Expected is that Getafe will park the bus from the first minute so it will be extremely difficult to penetrate that defensive line. Two goals in the first half might force them out of their defensive positions and open up space for Ajax to exploit in the back. They have to contain their emotions regarding the Getafe players. We know they can be leaches, especially Deyverson who has made being a leach into an art form, but getting riled up by them is especially what they want.

The maestro of the last few Ajax seasons isn’t there to help, Hakim Ziyech is unavailable for this coming match because he still isn’t match-fit. Without a doubt the biggest loss imaginable for Ajax. Another absentee is Nico Tagliafico, who is suspended for this match due to collecting one too many yellow cards. Two pillars of the squad are out, not a good look. On the plus side, however, Quincy Promes is back in the squad! It isn’t clear yet if he’ll start but he’ll at least be on the bench. André Onana will also be the goalkeeper after he was suspended in the first leg.

We expect Martinez to take over Tagliafico’s spot as a left-back and Eiting to take up his spot in the midfield. Ideally, Dest would come over from right- to left-back but the other two right-backs, Veltman and Mazraoui are also injured. The options in the attack are limited. We don’t expect Promes to be fit enough to start which will probably mean that both Tadic and Babel start on the wings, with Traoré as the designated striker.