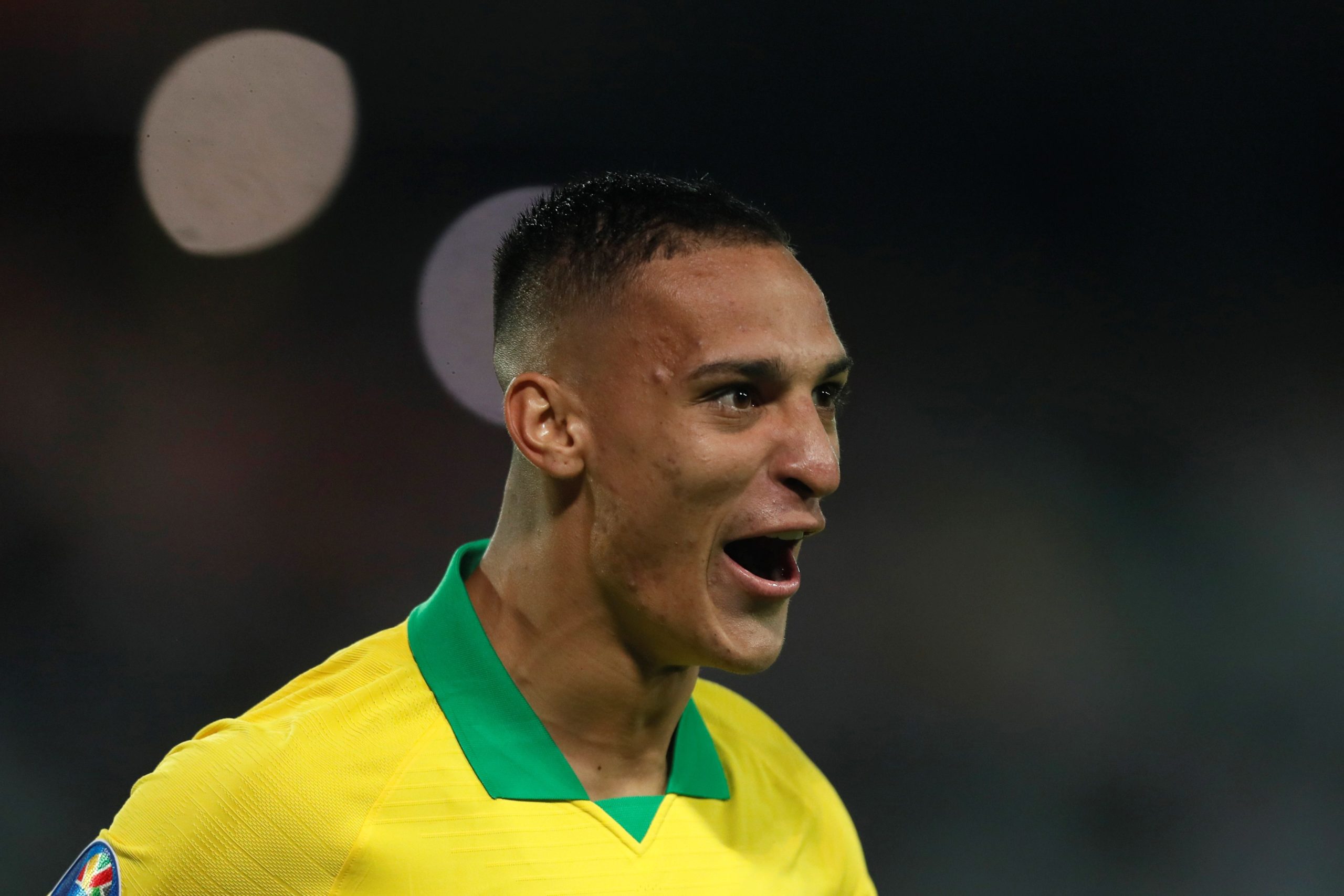 Last week Antony’s transfer to Ajax was made official. The 19-year-old Brazilian forward will move to Amsterdam in the coming summer, but what if something happens to him in the meantime? Globo Esporte knows the ins and outs of the deal.

According to the Brazilian medium, Ajax has taken out an insurance in case Antony gets injured in hist last months at São Paolo. An insurance company will pay out if the forward would get severely injured. The deal between São Paolo and Ajax would not change and Ajax can’t cancel. The only thing the Brazilian club would miss out on is the potential bonuses that are in place.

Speaking about bonuses, according to Globo the deal is (potentially) worth a bit more than that Ajax has communicated. São Paolo will also receive 20% of the profit Ajax makes when they sell Antony on. The transfer fee Ajax pays the Brazilians is € 16 million now and another € 6 million in potential bonuses. According to Globo, these bonuses will be paid out when:

Another deal which was made at the same time as the Antony deal was the sell-on percentage of David Neres. When Ajax bought him of Sao Paolo the Brazilians also negotiated a 20% sell-on fee for him. The club is in dire need of money right now they cashed on that immediately for € 7 million. This means that the sell-on fee is no longer active.