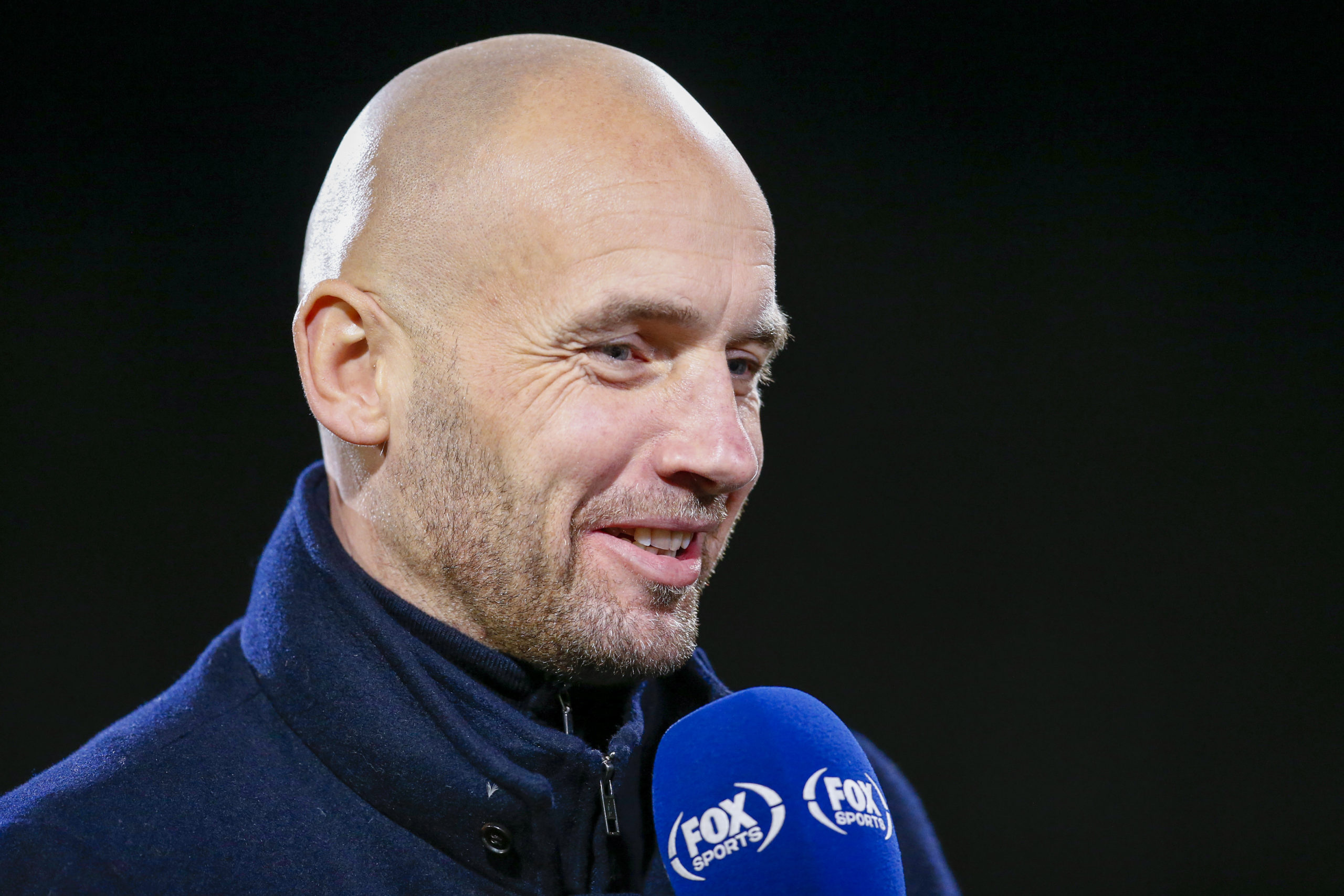 The match versus Helmond Sport hasn’t even begun on Friday evening and Jong Ajax has already broken a record. With an average age of just 18 years and 204 days, it’s the youngest starting XI that ever started a match in the Dutch second division.

Jong Ajax misses a few of its normal players; Danilo, ter Heide, and Jurrien Timber aren’t part of the selection and Kemper is on the bench. Whereas starting players Ünüvar and Regeer haven’t even turned 17 yet.

“It’s almost like I’m on a school trip! They’re young but t hat’s the beauty of this squad.” manager van der Gaag said to FOX sports prior to the match. “We have to watch until what time we play football tonight, otherwise it will be child labour,” van der Gaag added jokingly. To conclude seriously: “Quality knows no age”.

For Regeer it’s a special night anyway. He’ll make his debut in professional football tonight! The 16-year-old midfielder has shown a lot of potential, especially in the UEFA Youth League and is now rewarded for his hard work.