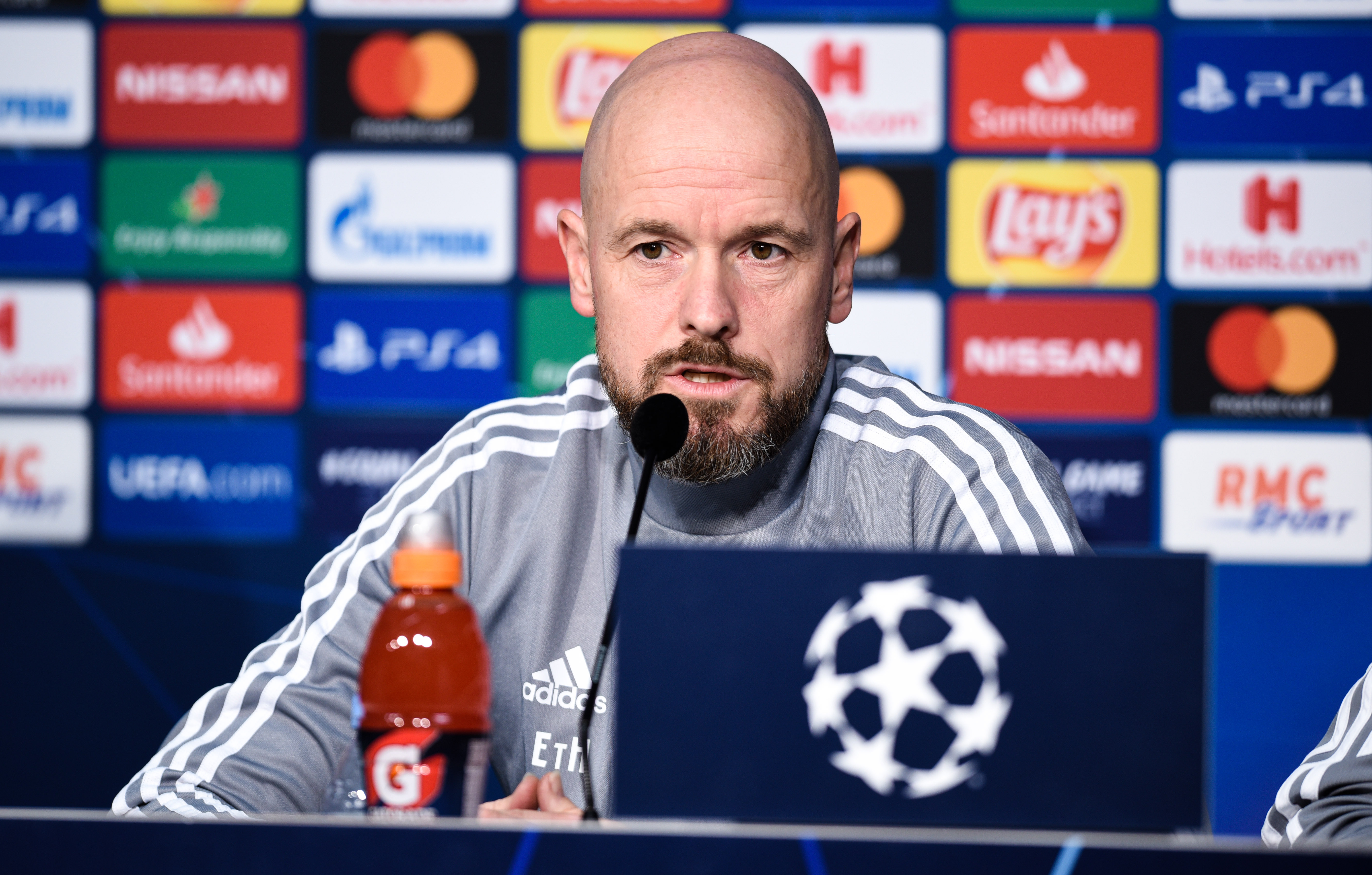 Manager Erik ten Hag is certain Ajax is playing the best team in the world tomorrow, when Ajax faces Liverpool in the Champions League. Even without world-class defender Virgil van Dijk.

When asked about Liverpool during the press conference on Tuesday, ten Hag said the following: “Liverpool is the best team in the world. If you win the Champions League one year and the Premier League the next, you show that you are the best team in the world”, The fact that Virgil van Dijk and Alisson Becker are not present at Liverpool doesn’t detract from that, according to the Ajax coach: “They have a deep selection and can absorb setbacks. But it’s clear the team won’t benefit from Virgil’s absence”.

Only a week ago Liverpool lost with 7-2 to Aston Villa: “In that match against Aston Villa, four goals via a rebound or via a deflection. So very unfortunate. But where they were infallible for a long time last year, they are not now”, ten Hag analyses, who wants Ajax to play with courage and self-confidence: “We too have principles. The players know those and the team is in good shape”.

Antony and Jurriën Timber won’t be able to play tomorrow. Both are deemed ‘not fit’.