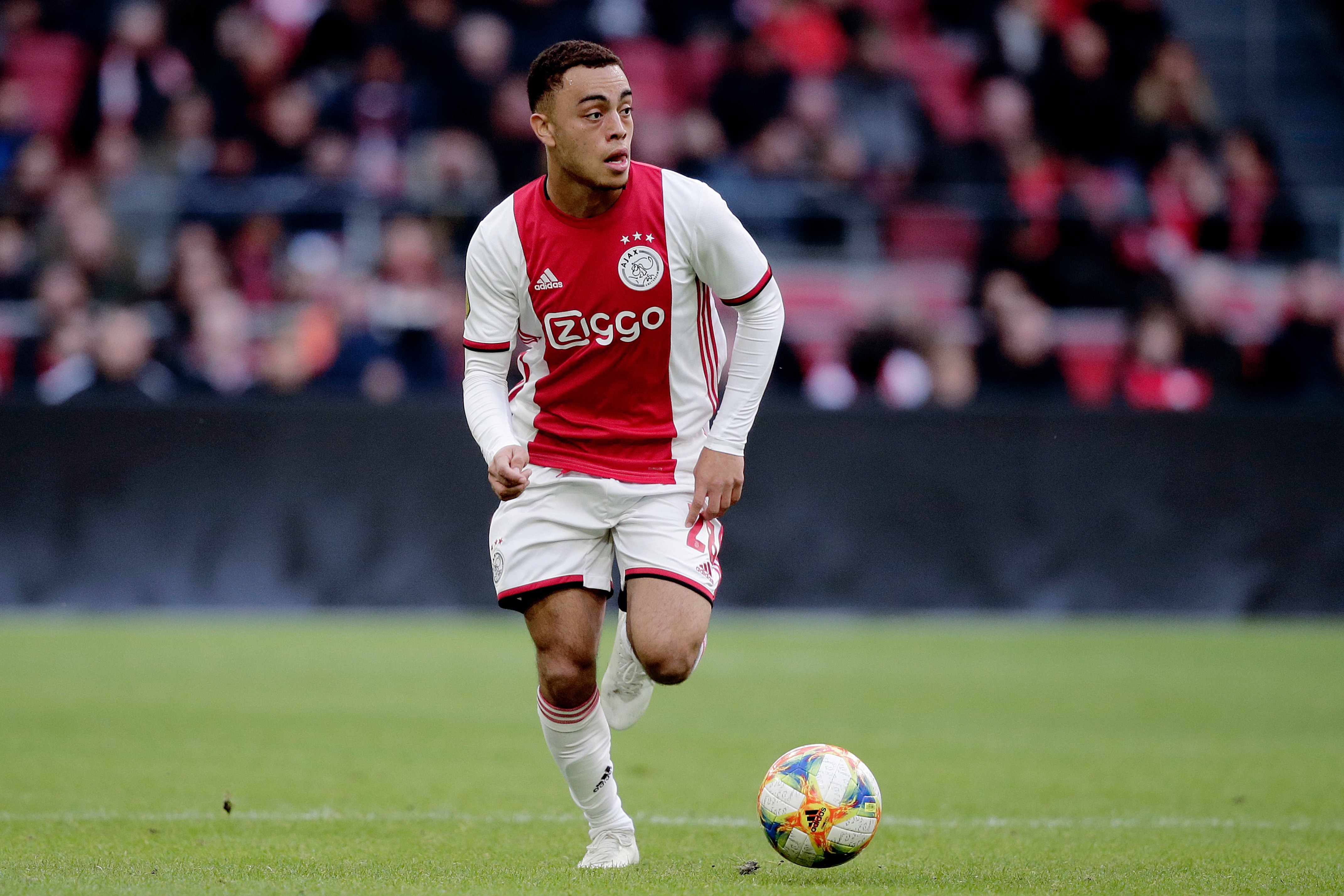 According to de Telegraaf, FC Bayern Munich have offered Ajax €20 million to sign Sergiño Dest. The club from Amsterdam told them ‘no’ but they would be willing to accept an offer around €26 million.

Technical Director Marc Overmars wasn’t willing to let Dest go for only 20 million in the winter. Originally, he counter-offered 30 million but according to sources at de Telegraaf, he’s willing to accept an offer of 26 million.

The Dutch-American defender, who plays for the US national team, is excited for a possible transfer to the German record champion according to de Telegraaf.

Sergiño Dest made his debut in the Johan Cruijff Schaal versus PSV this season. In total, he’s played 28 games for the first team in which he gave six assists and scored twice.