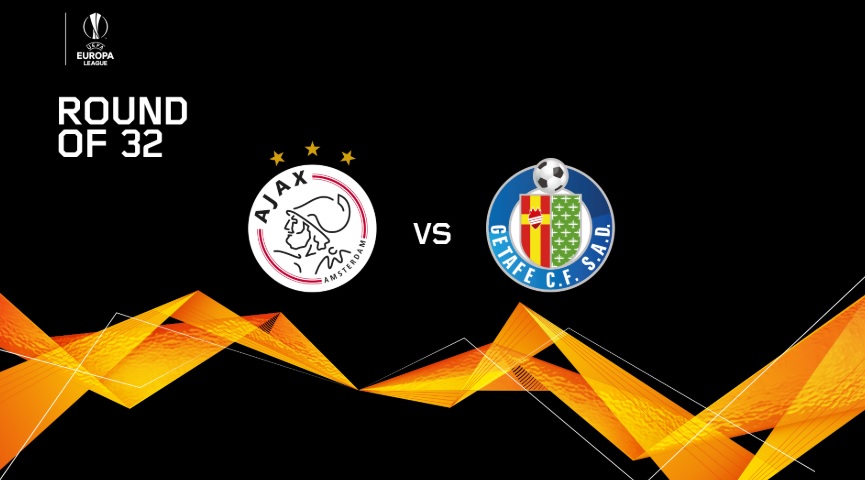 On the website of the UEFA, the A-list selection of Ajax for the Europe League can now be found. These players are registered to play Getafe CF over two weeks.

The A-list is a selection of max 25 players. At least two these have to be goalkeepers and at least eight have to be home-grown at the club. This means that he has to have played at Ajax for at least three years between his 15th and 21st birthday.

There’s also a B-list for players who were born on or after the 1st of January 1998 and have played at least two years at Ajax. The B-list can be changed up to 24 hours before the start of the game.

The full list can be found below. Players like Gravenberch and Eiting will be put on the B-list since they were born after 01-01-1998.