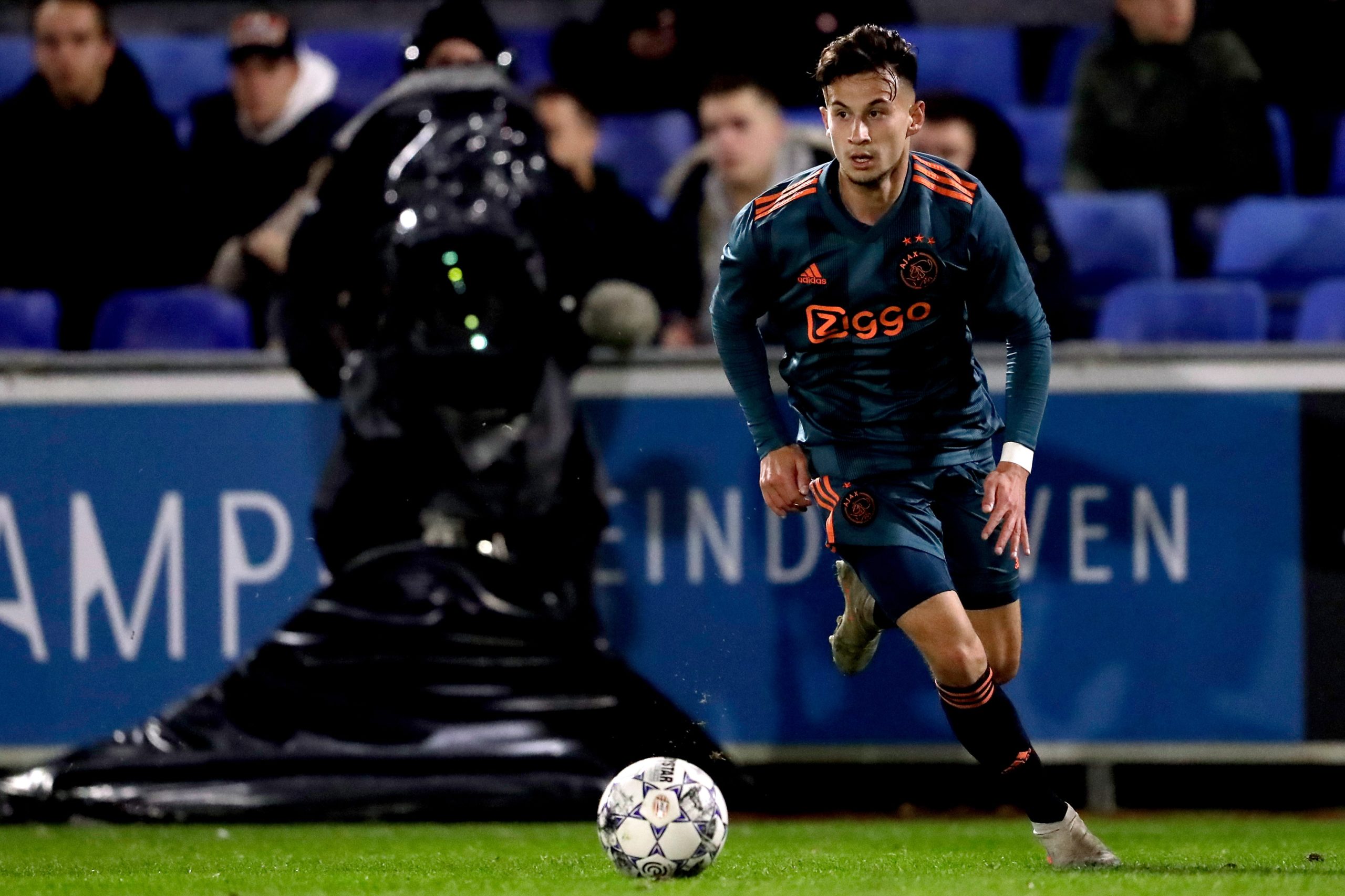 Ajax has confirmed that Nicolas Kühn will play for the prospects of the German record-champions for the remainder of the season.

The 20-year old German youth international came over from RB Leipzig to Ajax in the summer of 2018 for roughly 2 million Euro. Even though the winger shines almost every time he plays for the German youth teams he never really got close to that level at Jong Ajax.

Kühn was even named Germany’s biggest talent of under 19 years old in 2019 by the German FA. He was the successor of Kai Havertz, the star-player of Bayer Leverkusen won the prize in 2018.

Last season he played a total of 21 games for Jong Ajax in the second division in which he scored two and assisted three goals. He was on fire in the UEFA Youth League though (u19), bagging six goals in as many matches. This season his stats aren’t much better, 17 games so far for Jong Ajax and only three goals and two assists to show for.