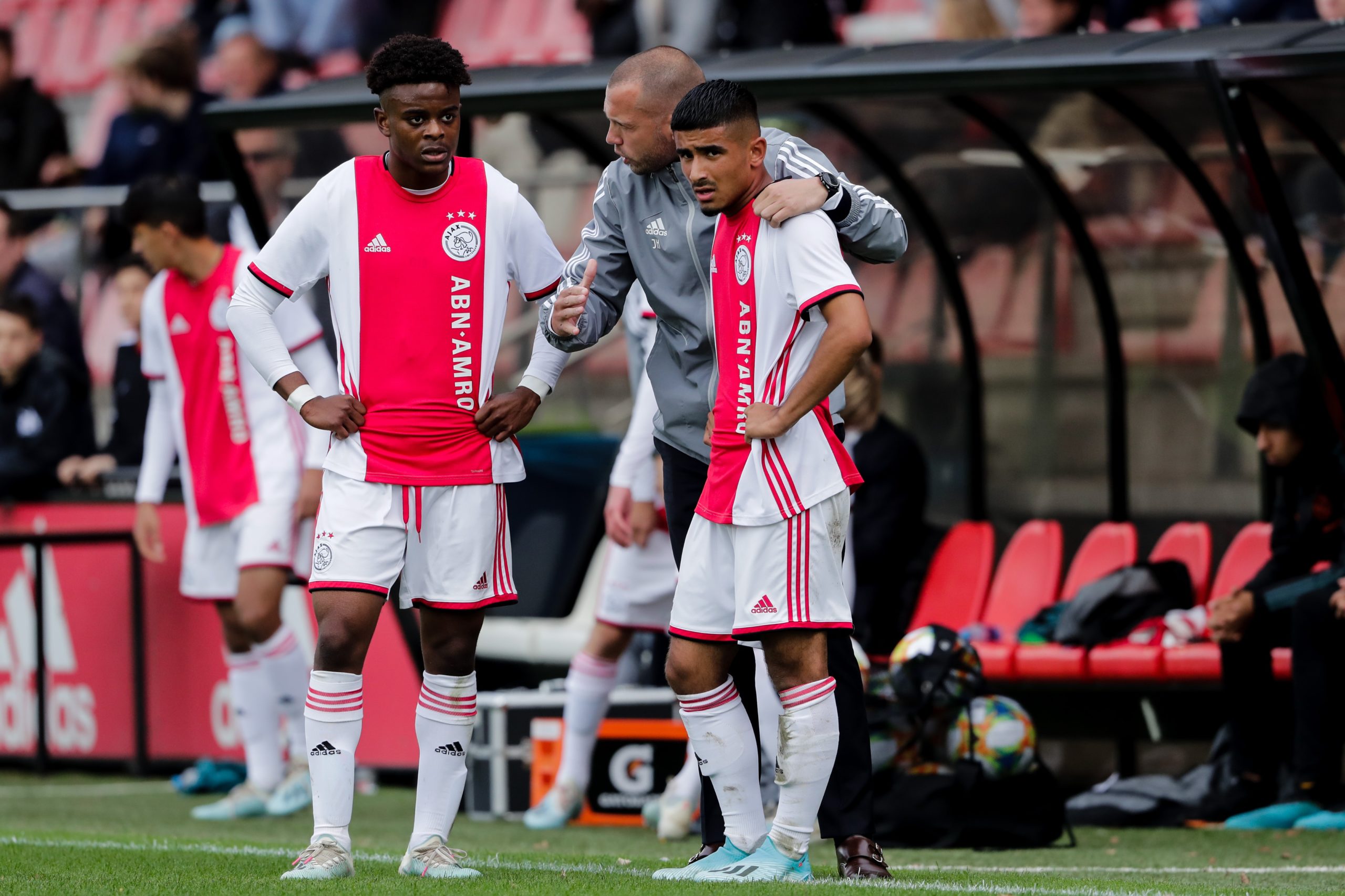 Naci Ünüvar and Sontje Hansen are selected for the Jong Ajax squad that faces SC Cambuur on Friday. Both talents will most likely make their debut in professional football tonight.

Sontje Hansen can play on all attacking positions. Last season he mostly played as a right-winger but this season his main position is as a striker at Ajax U19. He became the top goalscorer at the World Championship U17, where the Netherlands finished second, last month.
Naci Ünüvar (16) is natural as a CAM but he’s mostly playing as a left-winger this season. Last season he won the Abdelhak Nouri Trophy for the biggest talent of the Ajax Youth Academy. He’s widely considered one of the, if not the biggest talent of Ajax.

Both Hansen and Ünüvar already trained with both Jong Ajax as the first team but never made the match selection of either team before.

Tonight Jong Ajax will face SC Cambuur, who’s the leader in the Keuken Kampioen Divisie. Jong Ajax is in second, six points behind the Frisian club.