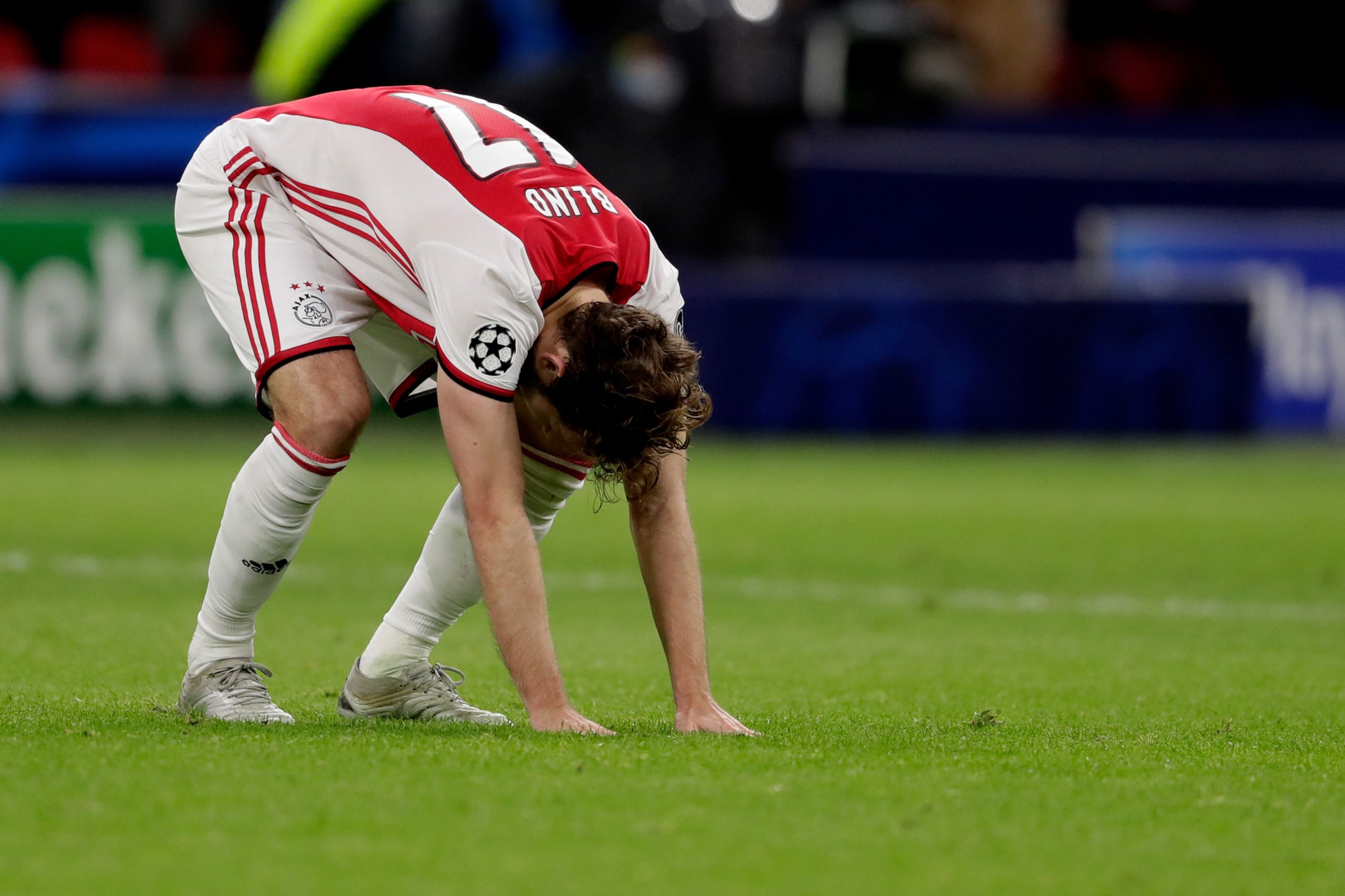 Ajax has given an official update on the situation surrounding Daley Blind. The defender will at least miss the last two games of this calendar year. He’s being examined after he suddenly fell to the ground on Tuesday in the match versus Valencia.

Blind will not appear at the training this week either. The international will be examined further in the hospital. He will at least miss the matches versus Telstar in the cup and ADO in the competition.

This last Friday Blind told the press he was fine. The Amsterdammer felt good, he told reporters present before the training. Just to be sure he would have himself tested in a hospital that Friday afternoon.

Trainer Erik ten Hag couldn’t tell what those tests showed. “Because I don’t know,” said the coach. “I don’t think it’s anything serious. But he needs further investigation. We have to wait and see.”

Posts going around on Twitter about Blind staying in the hospital and receiving heart monitoring have been nothing more than rumours up to this point. No official or trustworthy source has mentioned anything about at the time of writing this article.