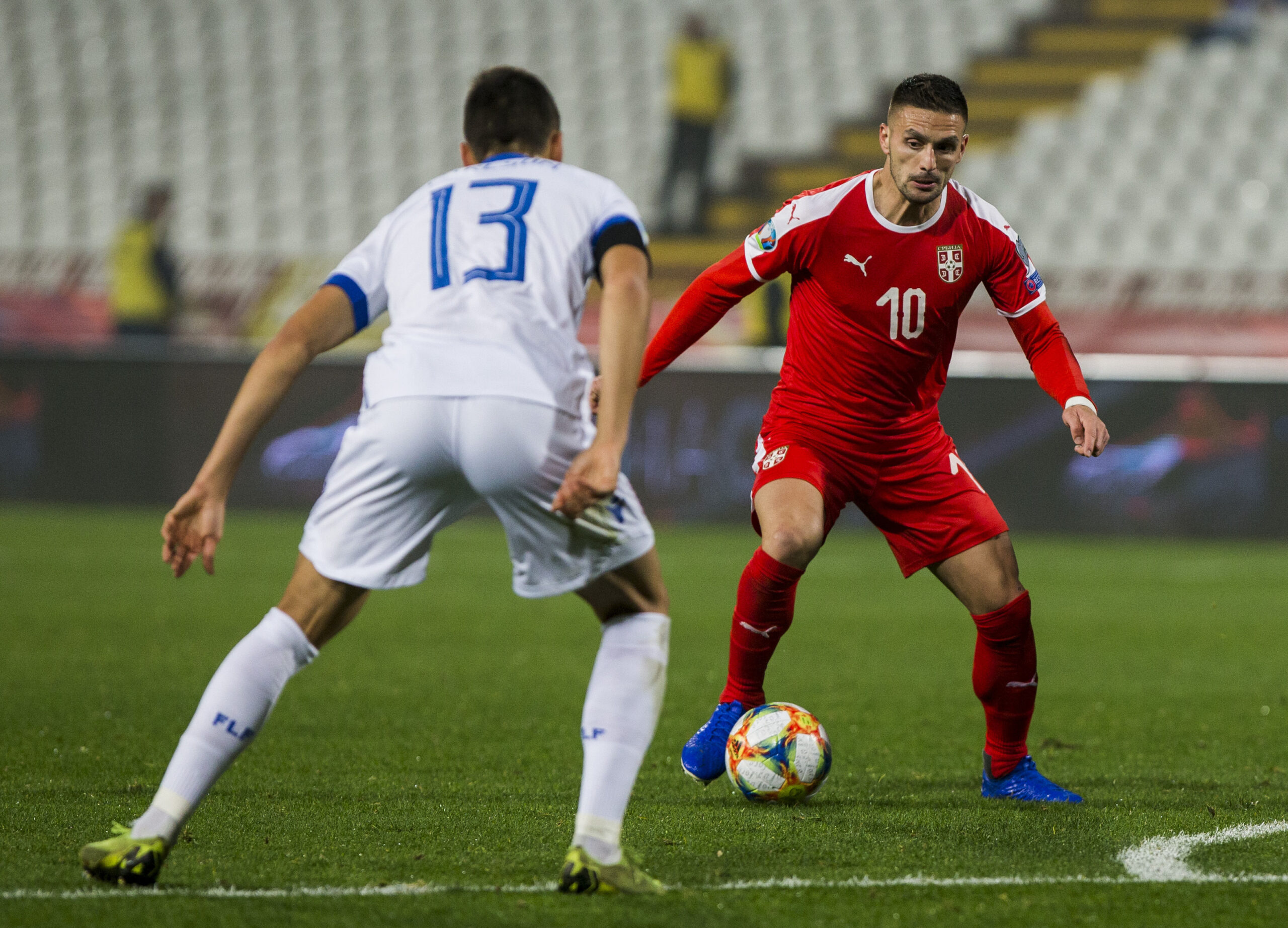 We’re heading towards the last international break of this year. The Dutch national team will play three matches, and many other Ajax players will play for their respective countries. A quick summary of which players we can expect to see in the upcoming week, and who they will be playing.

In preparation for the upcoming Nations League matches, the Netherlands will play Spain tomorrow night. In the Nations League the dutch team will first face Bosnia and Herzegovina on sunday the 15th of November, and finish with an away match against Poland on wednesday the 18th of November. On the team there are three Ajax players this time; Daley Blind, Quincy Promes and Davy Klaassen, who after three years rejoins the national  squad.

The Dutch U-21 national team will be playing two qualification fixtures for the European Championships next year, but are already qualified for the tournament. Nonetheless, they will face Belarus U-21 on sunday the 15th of November and  face Portugal U-21 a few days later on wednesday the 18th of November. From the Ajax team Kjell Scherpen, Perr Schuurs, Ryan Gravenberch and Jurgen Ekkelenkamp are on the squad.

Our captain Dusan Tadic will be playing a crucial match for Serbia, to be placed for the European Championships next year. In a direct play-off match against Scotland, the Serbs will have to win to guarantee a spot for Euro2021. After, the Serbian team will face Hungary and Russia in the Nations League.

The Argentine national team will play two matches in the qualification round for the World Cup in 2022. The Argentinians will first play against Paraguay, and shortly after against Peru. After Nicolás Tagliafico was already called to the squad, Lisandro Martínez was also called on to join the team.

David Neres will play for the Brazil U-23, better known as the Olympic team. The Brazillians will play two friendly matches in Egypt. Their opponents will be Egypt and South-Korea. Antony was originally also selected for the team, but had to call off due to a hamstring injury.

André Onana and the Cameroonian national team will face Mozambique twice, in qualification matches for the Africa Cup of Nations, which will presumably take place in 2022. The first match will be on thursday, and the return will be monday next week.

For the national team of Burkina Faso, Lassina Traoré has been selected for their upcoming matches against Malawi. Just as Cameroon, Burkina Faso will play two qualification matches for the Africa Cup.

And last, Morocco will also be playing two qualification matches. This time against the Central-African Republic. For the Moroccans, Noussair Mazraoui and Zakaria Labyad have been selected. The first match will be at home on friday, with the away match a few days later

In the upcoming international break, the Mexican national team will play two friendly matches in Austria. There they will face South-Korea and Japan. Edson Alvarez, who has been rumored to leave Ajax, is on their team.