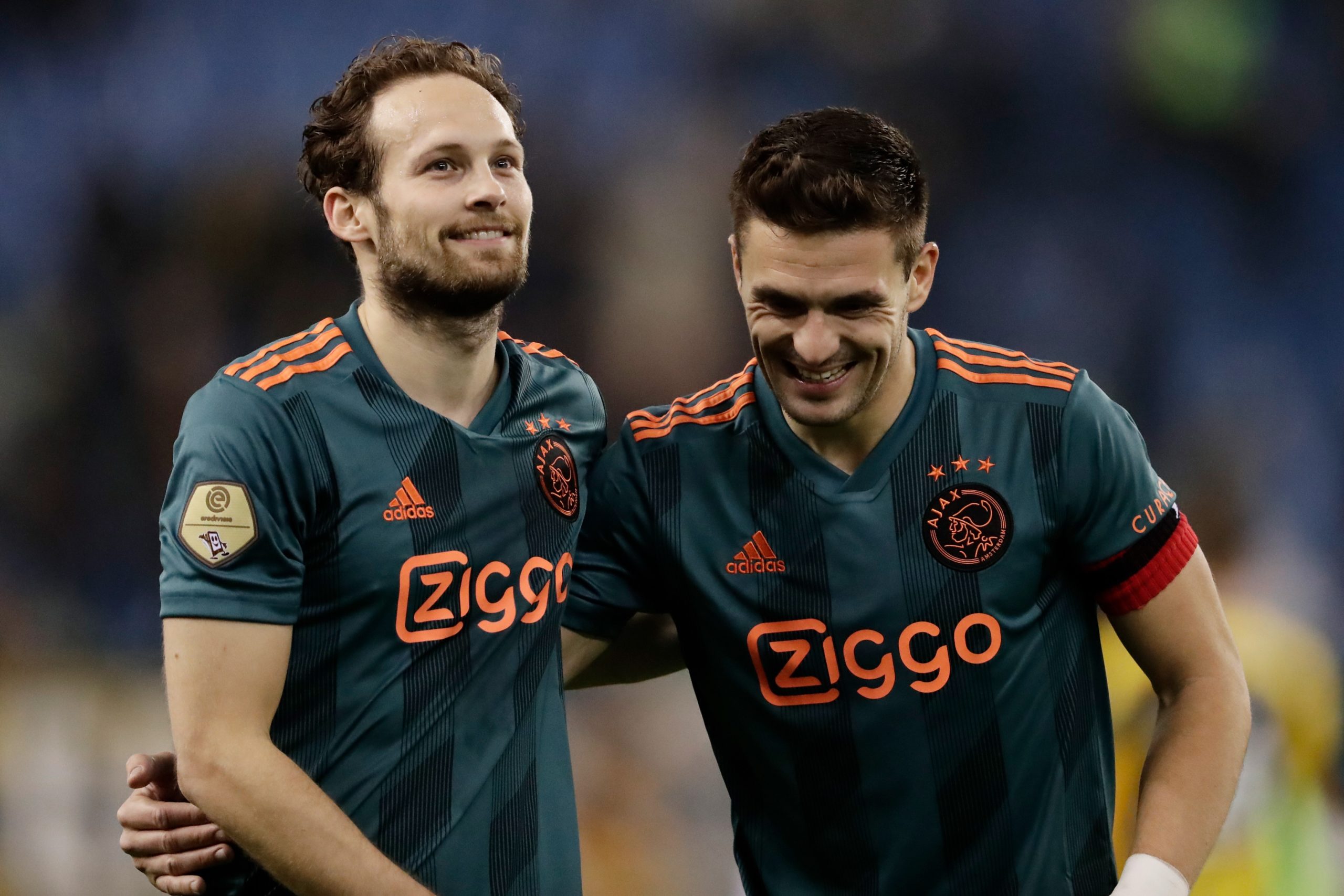 There are no surprises on the list of 21 players who are on their way to Liverpool, as published by the club. Daley Blind and Noussair Mazraoui were question marks for the upcoming Champions League match but they’re both included in the squad!

Manager Ten Hag already stated that he was hopeful Blind would be able to play but he wasn’t sure, at the time. Now that he’s part of the squad that boarded the plane to Liverpool it seems like he’ll be able to play!

No further surprises in the selection. Brian Brobbey will stay in Amsterdam this time and in terms of youngsters only Jurriën Timber and Jurgen Ekkelenkamp have boarded.

After a easy night against FC Emmen (0-5 victory), the boys now face an opponent of a whole different calibre. Liverpool are the current English champions and won the Champions League in 2019. The club does miss almost an entire XI due to injuries, however. The first match between the two clubs, in Amsterdam, ended in a 0-1 victory for the English side.