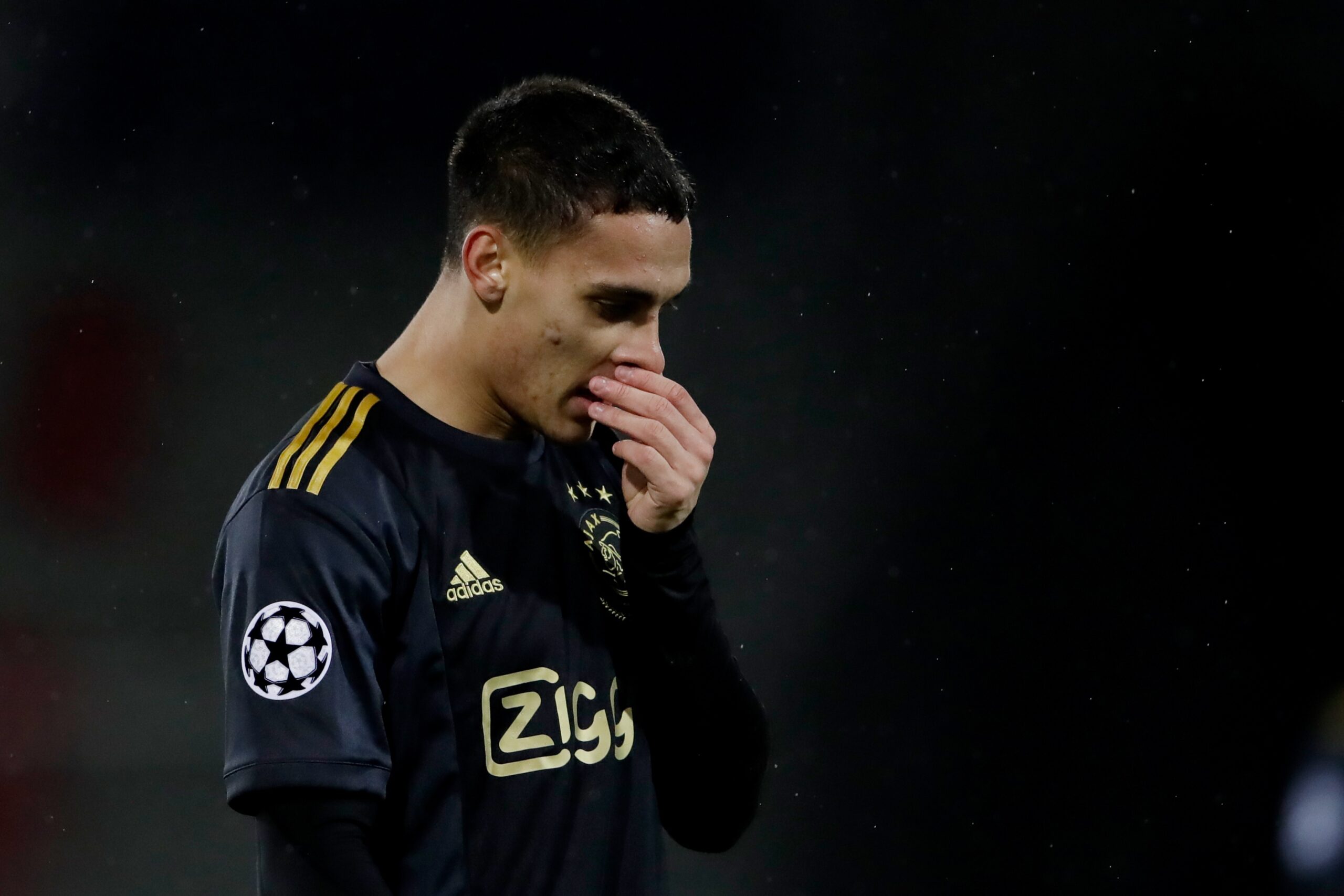 Antony will miss the Eredivisie game versus Heracles Almelo on Sunday, Ajax has communicated. The Brazilian forward hasn’t recovered in time from his muscle injury.

Antony sustained his injury during the match against FC Utrecht, just before the international break. He was subbed off with a muscle injury at half-time. The severeness of the injury isn’t known but he hasn’t recovered in time for the match versus Heracles on Sunday. He hasn’t participated in any group training yet.

Due to this injury, Antony was unable to travel to play for the Brazilian Olympic squad, for which he had gotten his first-ever call-up. His countryman Neres did play for them during the break.

At the moment of writing it’s uncertain if Antony will be able to face FC Midtjylland in the Champions League on Wednesday.

One thought on “Antony not yet recovered, misses Heracles-game”