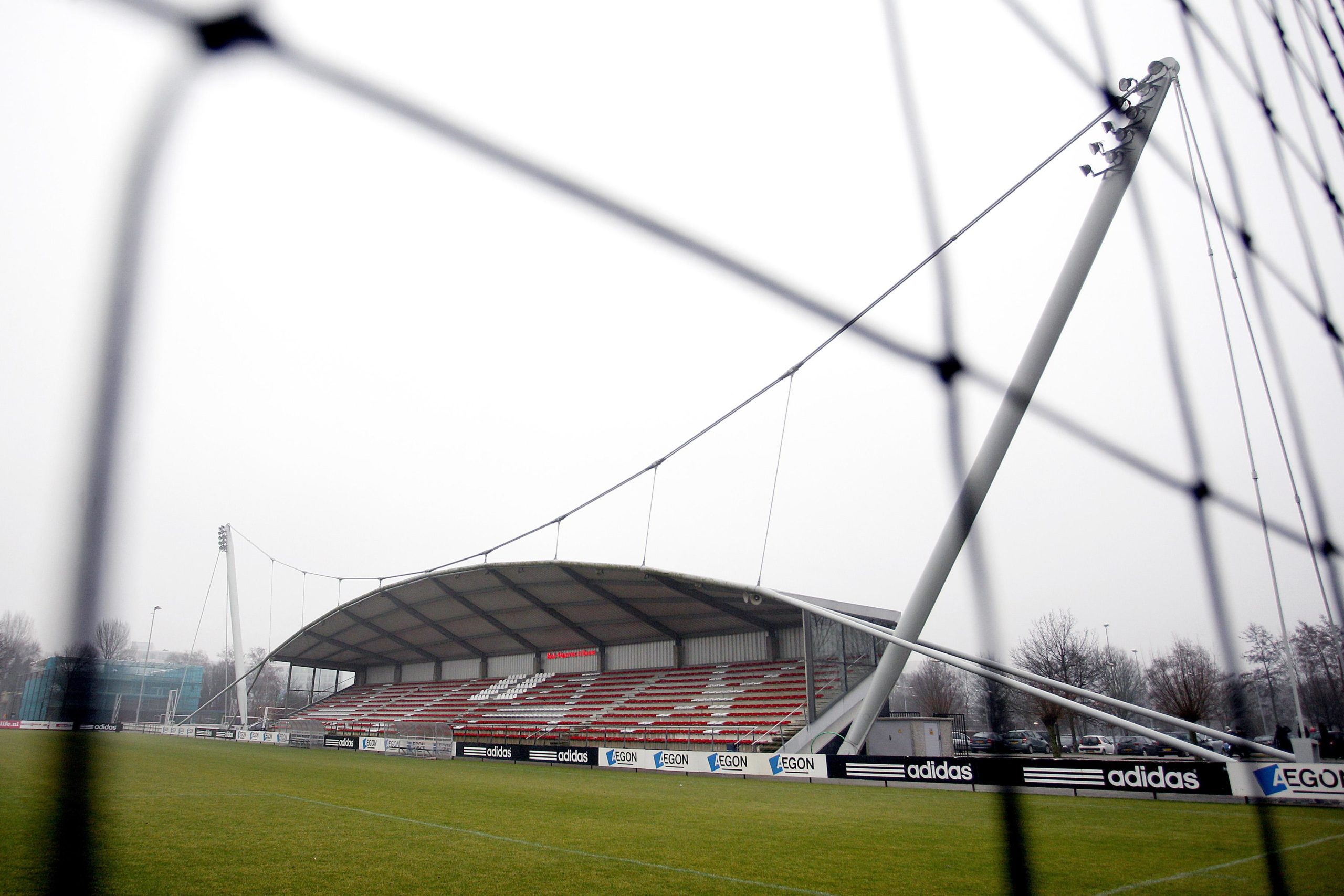 The Ajax academy is widely regarded as one of the, if not the best, in the world. The club has trained a huge number of talented players. Not only that, but Ajax produced the second most players in all of Europe, according to statistics of CIES. Only Partizan Belgrado has produced more.

77 players homegrown Ajax players are playing in one of the 31 top divisions of Europe. A player counts as homegrown if he has played for at least three years at a club from his fifteenth until his 21st birthday. Partizan Belgrado leads the list with 85 players. Other Dutch clubs in the list are PSV (45 players) Feyenoord (43 players).

CIES also investigated the number of players clubs have produced for the five biggest competitions in Europe (England, Spain, Germany, Italy and France). Ajax currently has twenty self-trained players in the ‘Big-5-leagues’. This puts the club on the fifteenth place. The club that trains the most players for the five biggest leagues in Europe is Real Madrid (43). FC Barcelona follows in second place with 32 players.

Earlier this year we produced a list of who, according to us, are the biggest talents playing for Ajax at the moment.