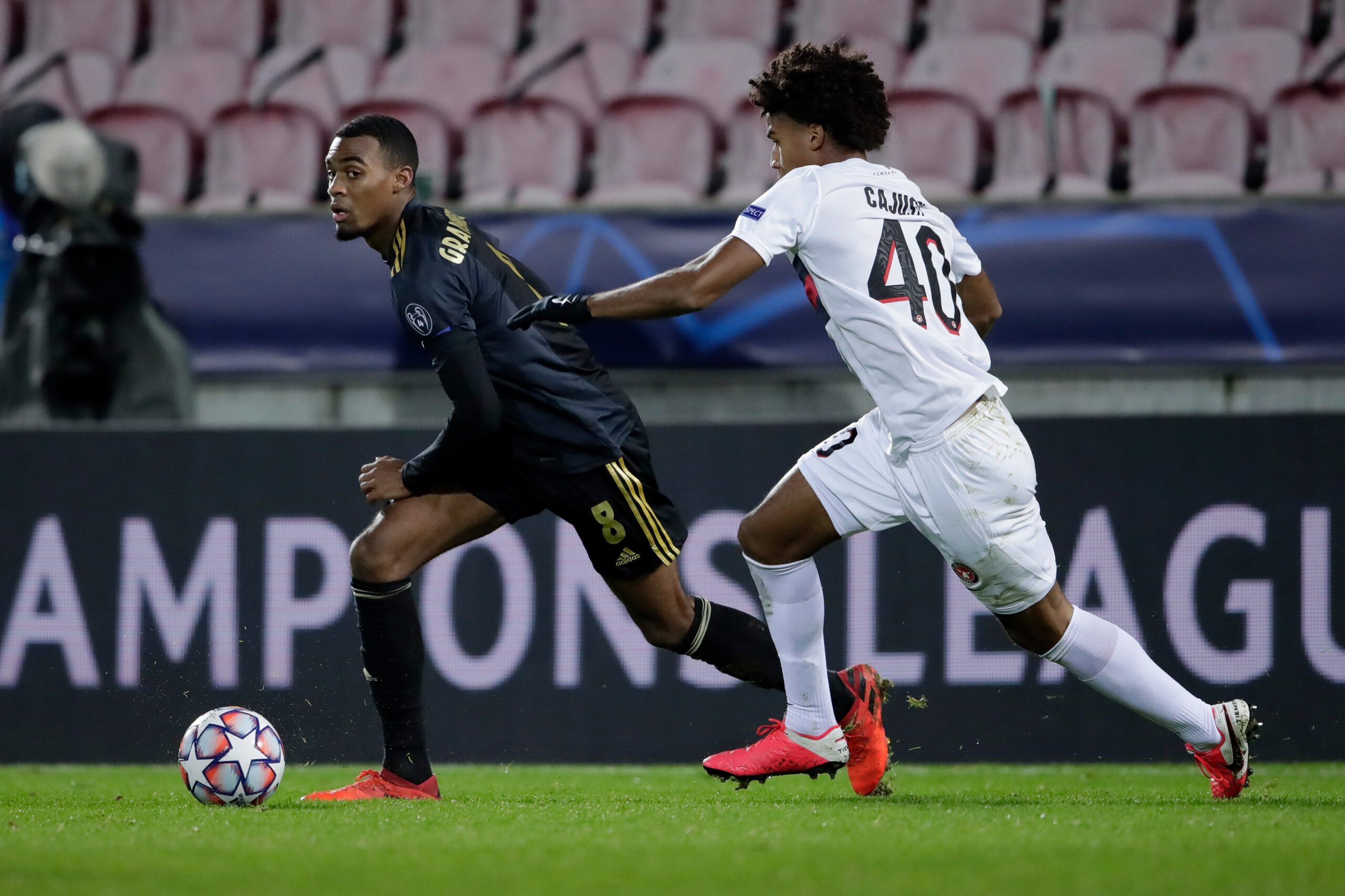 Ajax will not be punished for violating UEFA’s corona protocol, according to Danish TV3 Sport on Wednesday evening. The club is said to have put André Onana, Dusan Tadic, Ryan Gravenberch and Zakaria Labyad on a commercial KLM flight to Denmark for the match with FC Midtjylland (1-2 win) on 3 November, which is a violation of UEFA rules.

UEFA spokesman Thomas Giordano informs TV3 that the German Roland Zimmermann, UEFA’s representative for the match, ‘did not mention’ the incident in his official report. Since UEFA’s disciplinary committee only prosecutes an incident if notes are made in the official reports, Ajax evades any punishment. Had the incident been assessed, a fine would have been the most likely outcome.

In the run-up to the match against FC Midtjylland, as many as eleven players from the first team and the reserves were tested positive for the coronavirus. As a result, Tadic, Klaassen, Onana, Stekelenburg, Labyad and Gravenberch were initially unable to travel with the TUI aircraft chartered by Ajax that took the selection to the Danish Karup on Monday afternoon. The Danish authorities apply a strict corona policy, as travellers must be able to submit a negative corona test of up to 72 hours old in order to enter the country.

The club managed to get Onana, Tadic, Labyad and Gravenberch to Denmark on Monday evening, less than 24 hours before the match, with permission. Their test results were proven to be false-positives. The problem, however, was that the foursome arrived in Billund on a commercial KLM flight. UEFA has strict rules to allow clubs to travel throughout Europe at present. That is why it is usually a requirement of the European Football Association that players travel by private plane to international away matches, as Klaassen and Stekelenburg did on the day of the match.