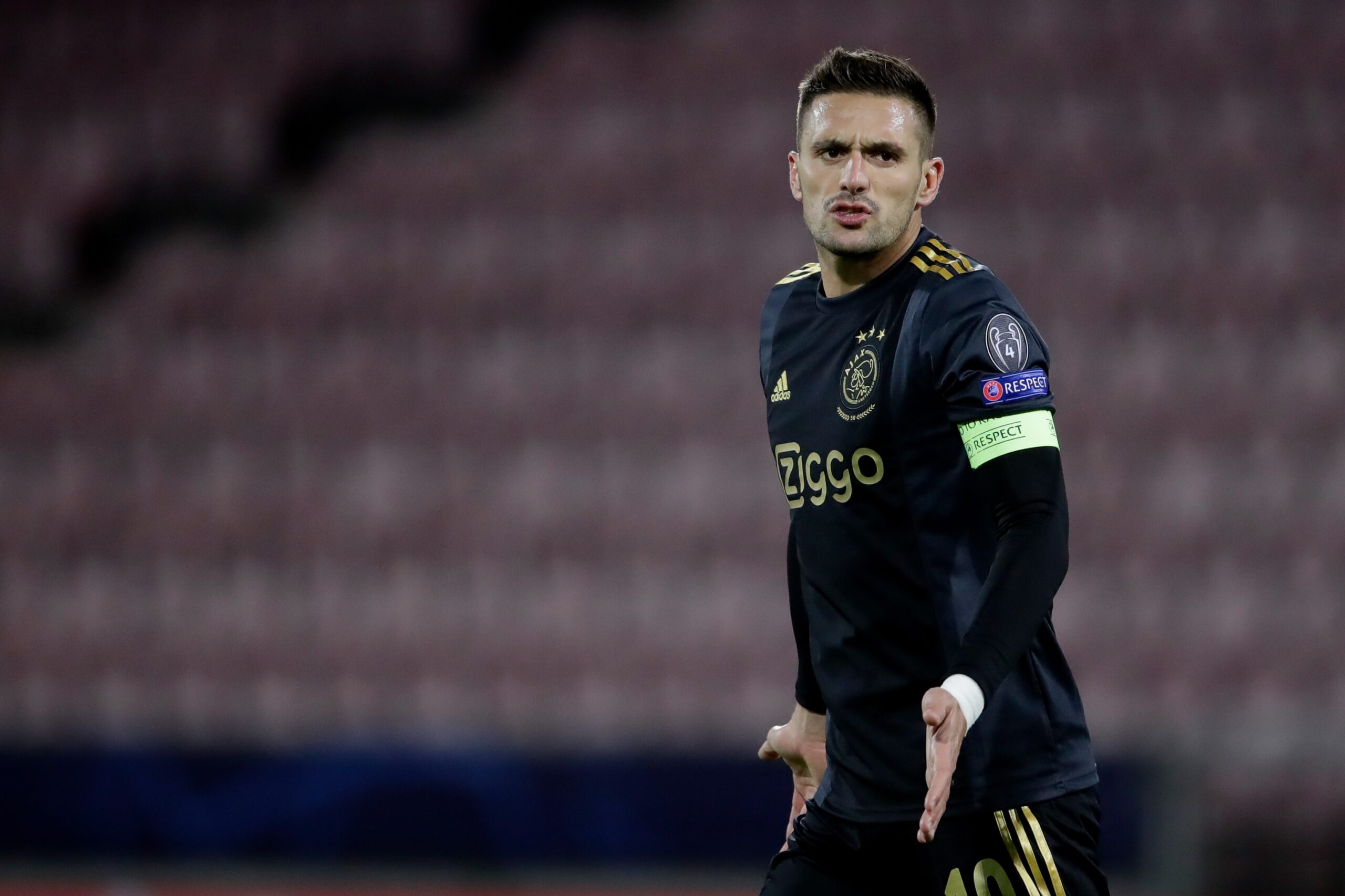 The Champions League match against FC Midtjylland (1-2) might give Ajax some more problems. The Danish Ekstra Bladet reveals on Monday that the club broke important UEFA corona rules in the light of the ‘corona explosion’, the day before the match.

Ajax was shocked a fortnight ago by a positive corona test of no less than eleven players. Dusan Tadic, Davy Klaassen, André Onana, Maarten Stekelenburg and Ryan Gravenberch did not get on a plane to Denmark with the rest of the selection.

Now Ekstra Bladet reports that Ajax has failed at least one UEFA corona-rule. “And thus, the Dutch top club has exposed its own players and the players of FC Midtjylland to the risk of contamination”, it sounds.

In order to enter Denmark from the Netherlands, a negative corona-test of up to 72 hours old is required. Some of the positive tests were given by players who had previously been affected by the virus and were no longer contagious, including Onana, Tadic, Gravenberch and Zakaria Labyad.

The issue lies with the players who took later flights to get into Denmark later. They boarded a KLM commercial plane, which landed in Billund at 10.18 pm. Ajax thus broke UEFA’s strict protocol. After all, the rules say: it is only permitted to use private charter planes prior to a Champions League match. Davy Klaassen came over shortly before the match with Maarten Stekelenburg.

Violation of these rules may lead to a case before the UEFA disciplinary committee, the European Football Association confirms to Ekstra Bladet. Footage on Ajax’s socials shows that the club indeed opted for a commercial flight.