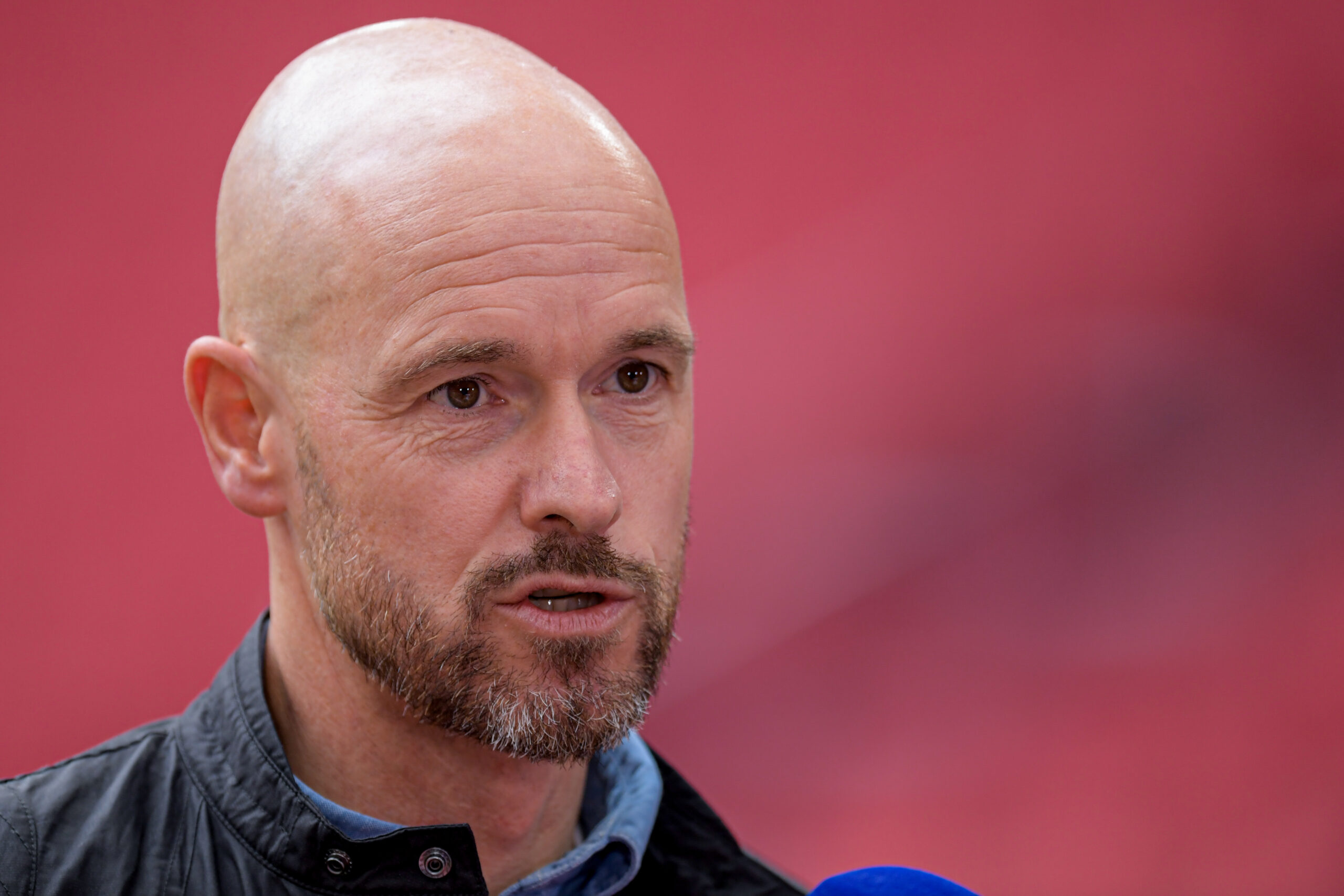 Erik ten Hag changed the starting XI on five different spots versus Heerenveen on Sunday. A new midfield consisting of Kudus, Gravenberch, and Klaassen showed their class and Ajax won easily with 5-1. This does not mean, however, that Ten Hag believes that the puzzle in midfield has been solved.

Erik ten Hag gave a post-match interview with FOX Sports last Sunday. The manager stated that he was happy with the victory but that the one goal conceded was disappointing. To the question of whether Ten Hag has now found his ideal midfield, he answered negatively: “That’s too easy for me, Gravenberch was unable to take part in a number of matches, Kudus was not there in the previous match, Klaassen was not there yet. The other guys also did an excellent job. Quincy Promes and Edson Álvarez for example. We have options in midfield and can see what’s best for each match”.

The midfield that did play today pleased the manager, especially returnee Davy Klaassen: “He knows the Ajax way. It is something else than he was used to, but he knows it by and large. It is important to have such a commanding player on the pitch. He is important in group dynamics, in commanding and setting up the team. He can attack and defend, that’s what we needed”.

That Ajax has to use all of the options in midfield will be apparent in the next few weeks. The schedule is fully packed and players will have to be rotated to maintain fitness levels. The boys will have to play four matches in just eleven days, two of which are in the Champions League. The first match of this series is versus Liverpool on Wednesday: “Now something is coming at us, this is a real challenge. It’s up to the players and also the staff to manage that,” ten Hag stated.

Antony not yet recovered, misses Heracles-game