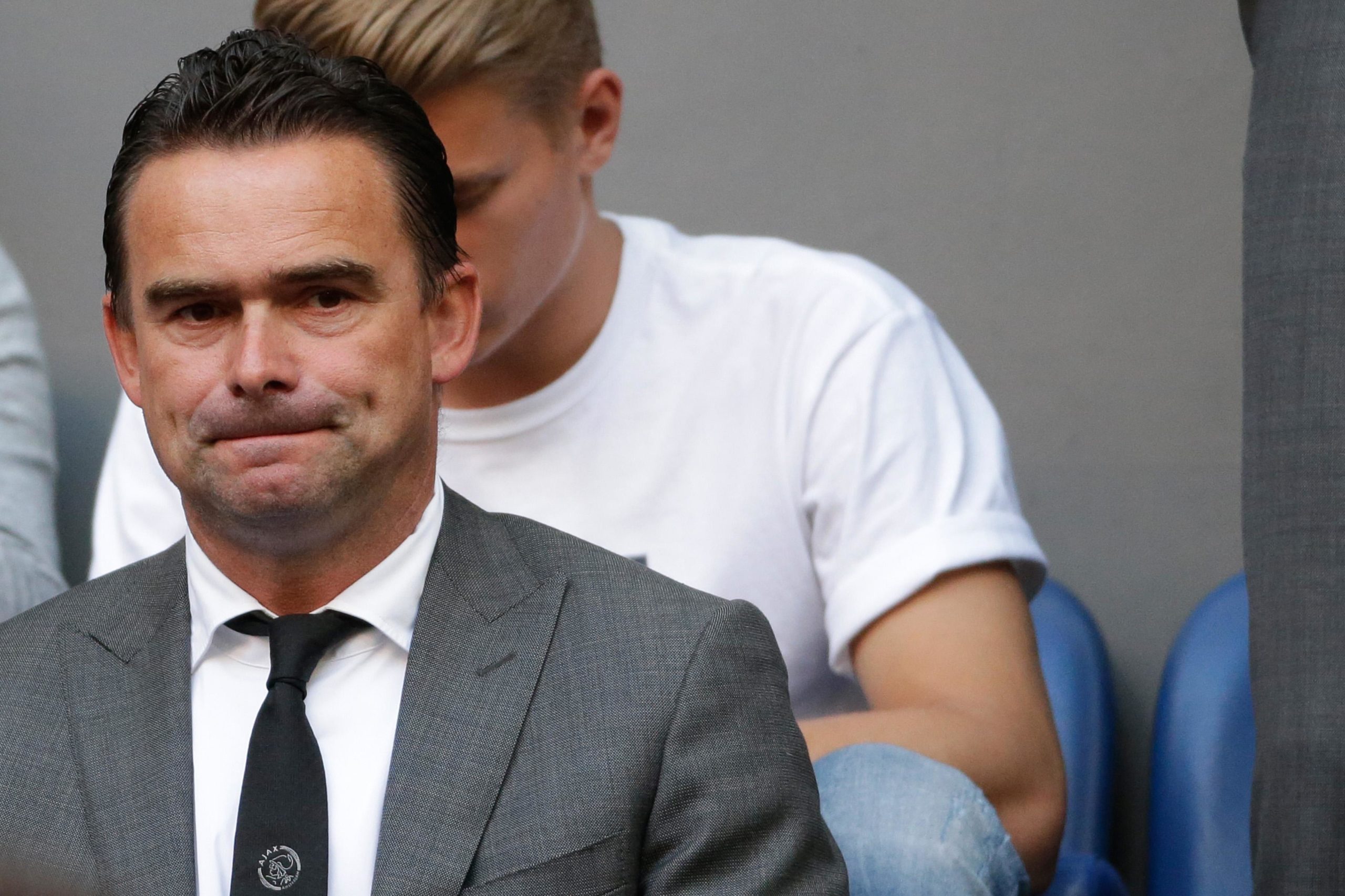 Ajax has been trying to join the European top clubs in the last few seasons. The club had been making good progress, but the expectations have to be adjusted – according to Ajax director of football Marc Overmars. He speaks with AjaxTV about the corona crisis and the past transfer window.

Next season Ajax won’t be able to close the gap with the European top clubs. In fact, the gap will probably increase. Overmars on why that’s the case: “I have also said internally that perhaps we should make it a gap year. Instead of taking one or two steps forward, we have – forced by circumstances – had to apply the brakes for a while. That is a matter of choices, including whether or not to make purchases. Fortunately, the sponsors are now pulling us through, because for us transfers are the most important income”.

This gap year is purely on getting closer to the European top. The crisis hits Ajax harder than other European clubs, Overmars explains: “When I talk to Bayern, for example, I try to explain to them that Ajax only receives nine million in TV-money. We need the fans in the stadium. All those other clubs that get one 130.000.000 to 150.000.000 in TV-money… If the public stays away any longer, it will hit Ajax hard”.

Erik ten Hag really wanted to keep Sergiño Dest at Ajax, but that wasn’t possible in these times according to the DoF: “We have to meet certain targets, including financial ones. Also in order to limit the damage next year. In my opinion, this damage will be quite considerable. That is the main reason [we sold him].”

All in all, Overmars is happy with the transfer window: “If you had asked me three months ago: “Who’s leaving?” Then I would have been the first to mention Onana and Tagliafico,” who both stayed at Ajax. Antony and Kudus have immediately shown their worth and that pleases Overmars. Also, the arrival of Klaiber “a real warrior”, and Klaassen will boost the squad.

Finally, Overmars acknowledges that not everything he hoped for happened during the window: “We would have liked to have made a different choice on a number of points and places. But I honestly admit: there is one player we would have liked to get, but we didn’t succeed”, said the Ajax director, who didn’t mention a name.