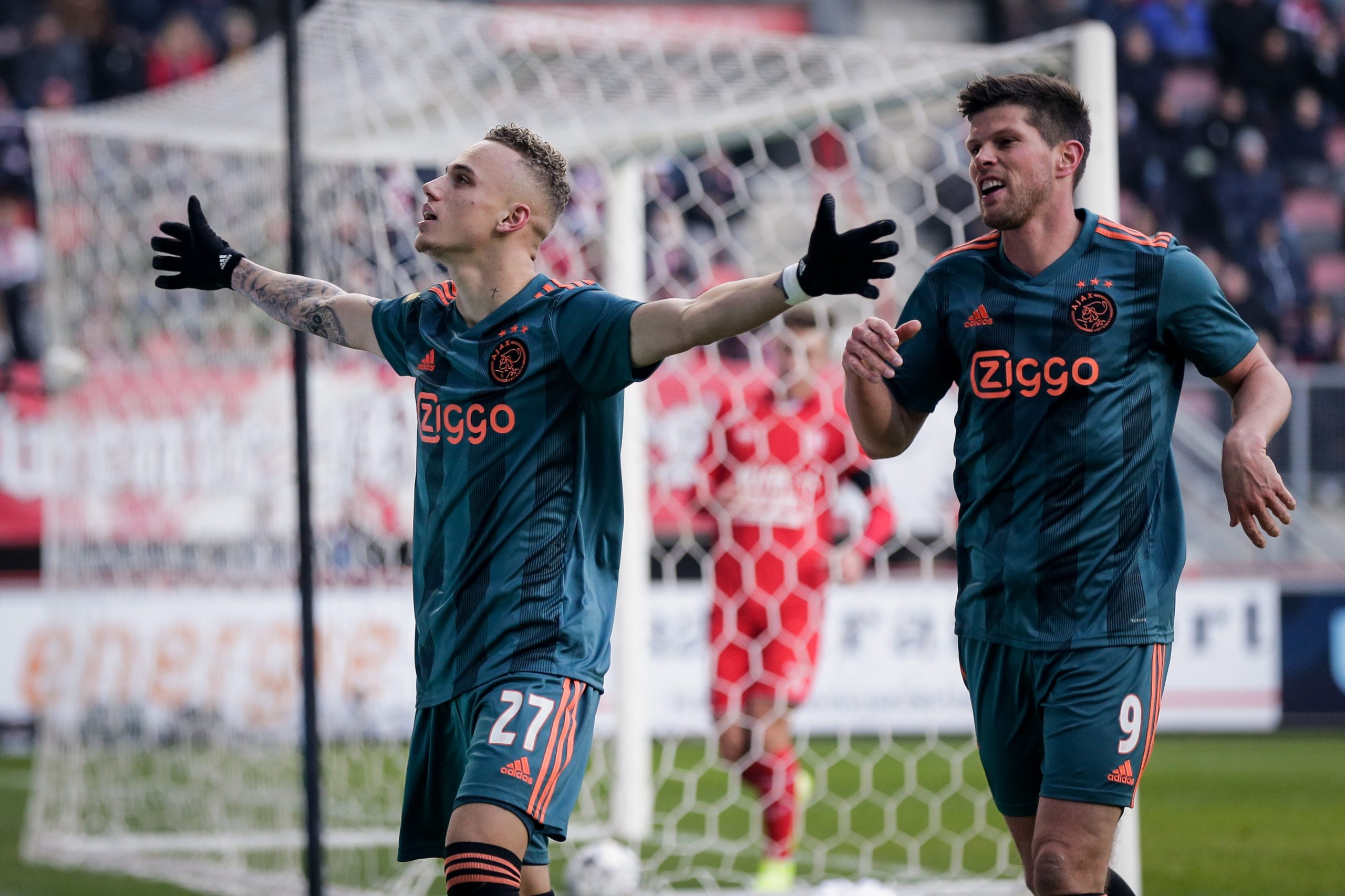 Yesterday it became apparent that Noa Lang will be loaned out to Club Brugge, but the construction was still not certain. VI reports that Club Brugge has an obligation to buy the 21-year-old winger after the loan deal ends. Lang won’t be returning to Ajax.