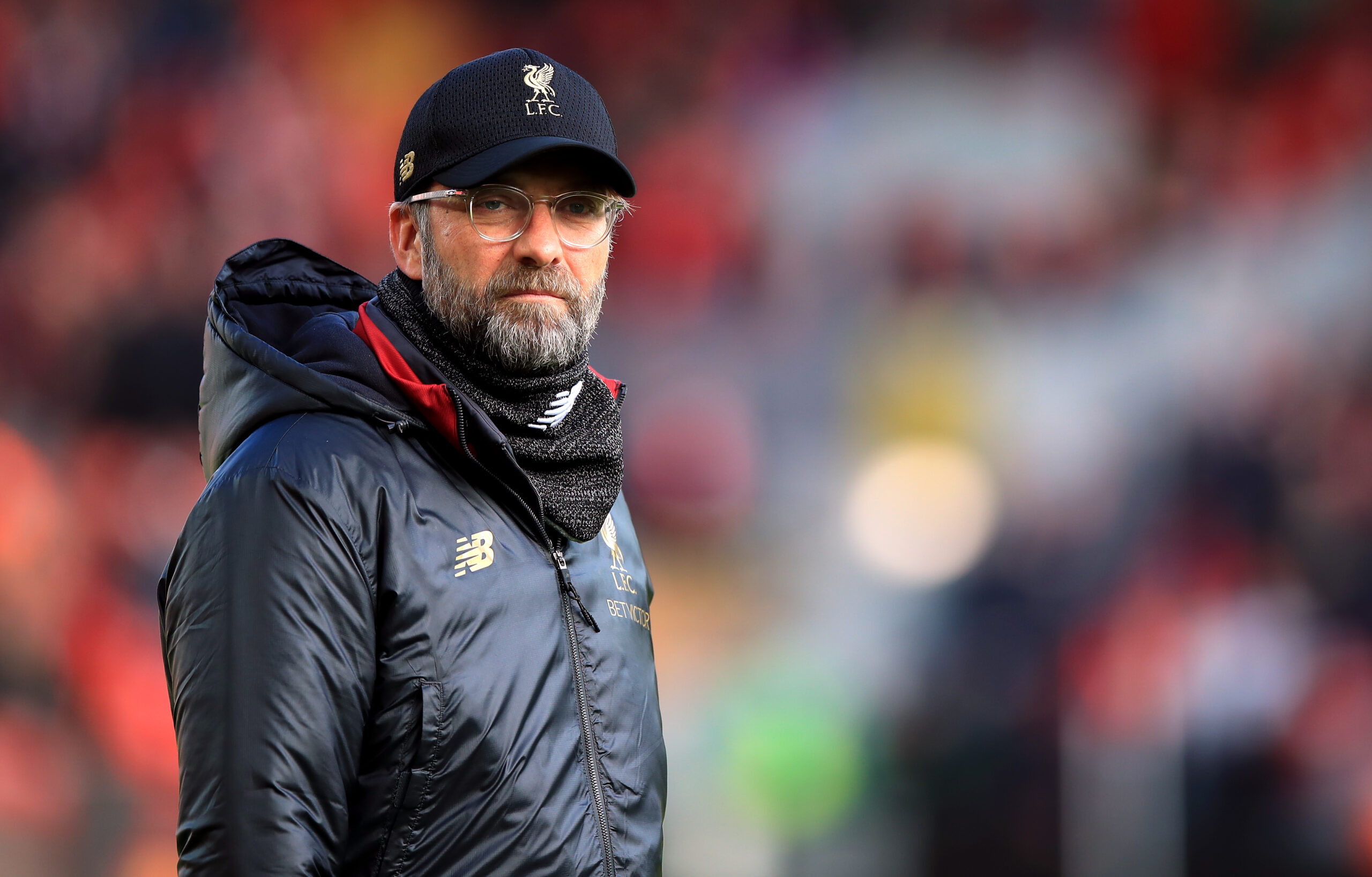 Jürgen Klopp looks forward to the match versus Ajax in the Champions League on Wednesday. The German manager of Liverpool had quite a few things to say about the club during the pre-match press conference.

When asked if he felt sorry for Ajax because the club has to sell its best players every season and start over again, Klopp responded with: “Ajax is a top club. What they can do with their wonderful youth system, they bring through top players, can sell them for a lot of money all over the world and then the next one is in line already. I don’t feel sorry for them, I don’t think anybody has to feel sorry for them. It’s a sensational club with an outstanding philosophy, with a really world-class coach and world-class talent. Two years ago they were in the semi-final of the Champions League. Yes, they lost some players but again they have a top team in line and there’s nothing to feel sorry for. It’s just really good to do it the Ajax way.”.

Klopp’s team misses a few big names; most notably Virgil van Dijk and Thiago. According to Klopp, the team Liverpool has is still excellent: “We have a great deal of respect for Ajax, but there are no excuses. Of course, we miss world-class players, but we are going to try to build a strong team. I think I am the only one who likes the team we can put together.”