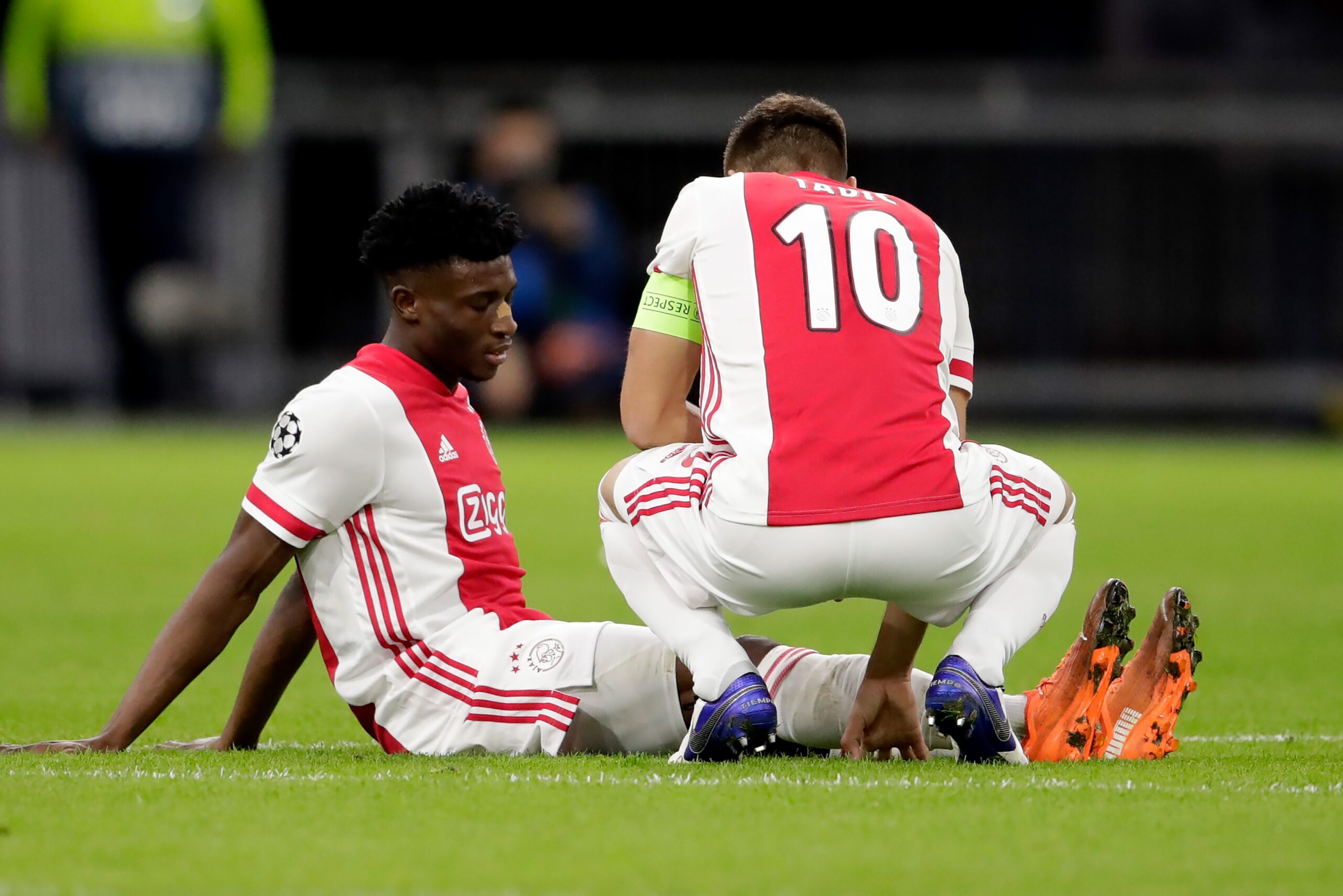 Mohammed Kudus had to be subbed off after only 6 minutes vs. Liverpool on Wednesday. Further examinations show that the 20-year-old has a meniscus injury that will keep him out for several months.

Kudus’ debut in the Champions League was only six minutes underway when he fell after a duel with Liverpool defender Fabinho and had to be replaced by Quincy Promes in the ninth minute.

Kudus was examined on Thursday and Ajax announces that the midfielder has a knee injury. It is expected that he will be out until at least the winter break.

The loss of Kudus is a major disappointment for Ajax. The technician recruited last summer proved to be an absolute asset to Ten Hag’s team and was the best man on the field in the 5-1 victory over SC Heerenveen last Sunday.