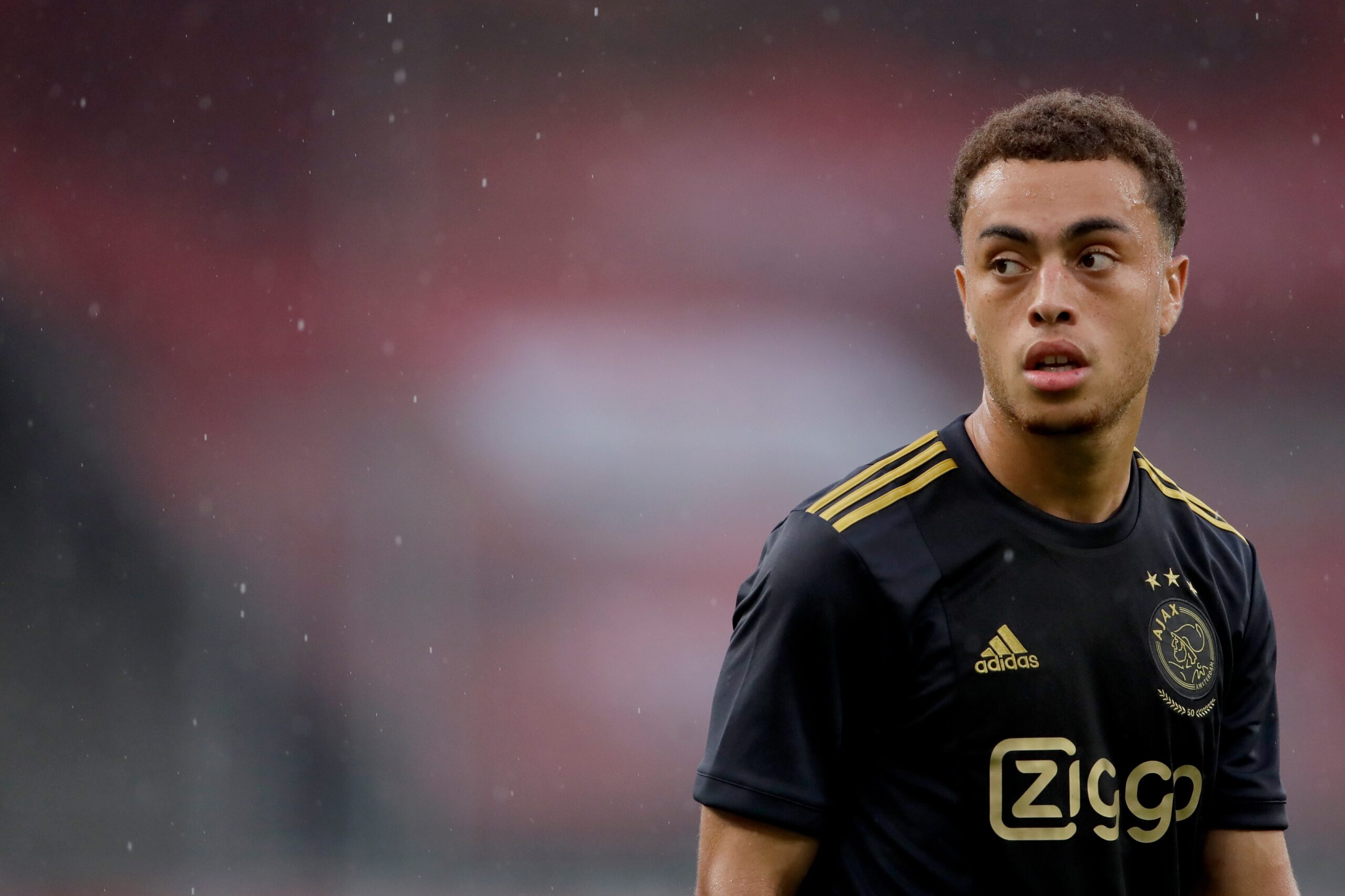 More transfer news has hit the papers this Thursday as both Ajax and FC Barcelona have officially confirmed the long-awaited move of Sergiño Dest. Ajax will let go of their home-grown right-back for a large sum of €21.230.000. Another five million euros could be added to the fee based on bonuses.

Sergiño Dest only played 37 official matches for Ajax since his debut in July of last year. Just one solid season from the nineteen-year-old fullback was enough to earn him a lucrative transfer to the prestigious FC Barcelona. He will join the side of Ronald Koeman in Catalunya for five years and will be playing as their number #2.

Considering Nelson Semedo recently left Barcelona to join Wolverhampton Wanderers, Dest might be looking at a big opportunity to break into the first team of one of the world’s biggest clubs. He will be officially presented on Friday.

Ajax have already secured his replacement with the signing of Sean Klaiber.

Noa Lang won’t be returning to Ajax after loan

Noa Lang on his way to Club Brugge