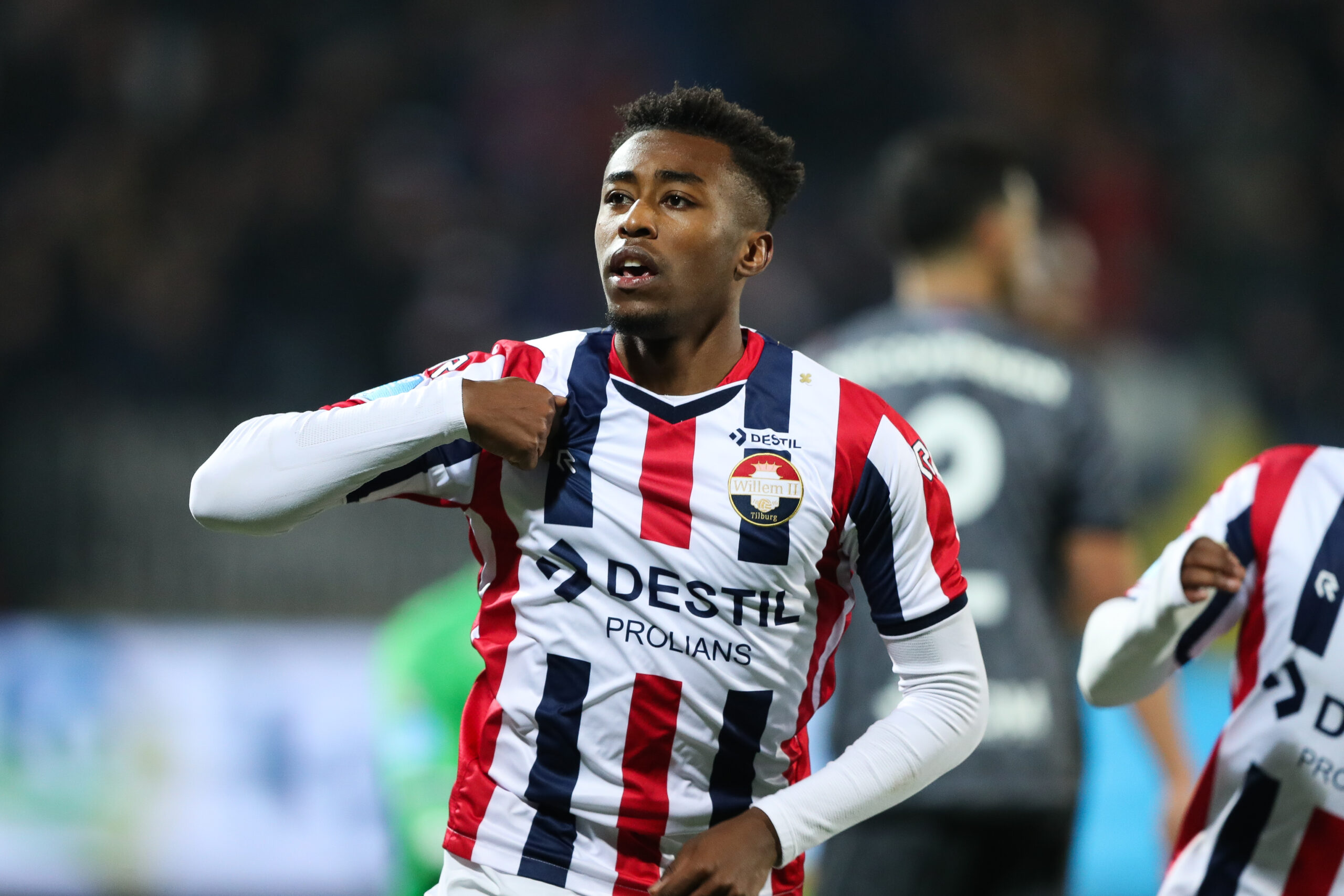 Mike Trésor played for Willem II on a loan from NEC last season. This summer they made the deal permanent for a fee of €500.000. The midfielder scored nine goals and gave six assists in 23 matches for Willem II last season. Trésor is a right-footed attacking midfielder, who’s also able to play on the wings.

Ajax isn’t the only club interested in his services. Earlier AA Gent and Standard Liege tried to sign the Belgian youth international. Standard offered €2.5 million but that offer was way too low for Willem II, who are wanting around €8 million for his signature.

Mike Verweij, one of the most trustworthy Ajax news-reporters, has stated on Twitter that there hasn’t been contact yet between Ajax and Willem II over a transfer of Mike Trésor.