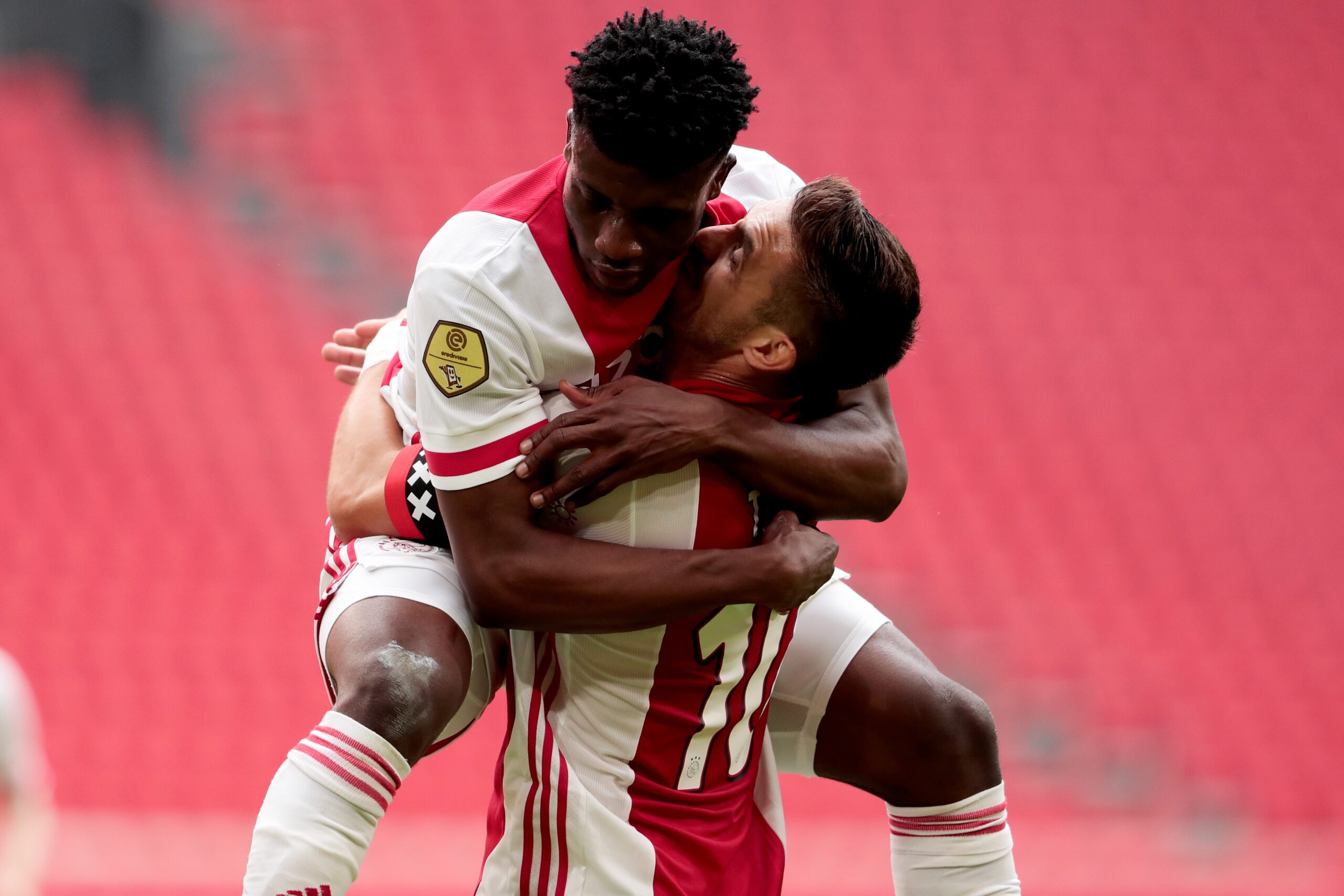 Ajax is ready for Liverpool on Wednesday. The club won its final rehearsal for the Champions League game, at home versus SC Heerenveen, with ease: 5-1.

The starting eleven that ten Hag sent out was changed on five positions compared to the lost game versus FC Groningen, before the international break. Klaassen started his first game back at Ajax and Traoré replaced Labyad, who became a father today!

Ajax had a flying start, Tadic scored after only four minutes. Curled the ball in the far right corner after he cut inside from the left-wing. The next massive chance was for Heerenveen, however. Veerman’s header was brilliantly saved by Onana.

Within half an hour Ajax killed the hope for a quick equalizer by doubling the lead. After an extremely long VAR-check, the referee decided that Floranus touched the ball with his hand and gifted Ajax a penalty. Captain Dusan Tadic took the responsibility and fired home the 2-0. Before half-time Ajax even extended this lead to three goals to none. An amazing attack set up by Gravenberch was finished in style by newcomer Mohammed Kudus, his first goal for Ajax.

In the second half Ajax became a bit more laid back. They sat back and tried to see the game out without spending more energy than necessary, with an eye on the upcoming game versus Liverpool on Wednesday. Heerenveen scored the 3-1 out of the blue. Joey Veerman slotted the ball behind Onana after a rapid counterattack, which left the Amsterdam defence wide open.

Dusan Tadic and Noussair Mazroui were already subbed off at this point, the former just to give him some rest – the latter because of a few pains. This meant that Tadic wasn’t there to finish his hattrick when Ajax got awarded another penalty after a VAR-check. Kudus was pulled down to the ground and Davy Klaassen showed no mercy when he fired home the penalty to restore the difference to three goals.

Just before the 90th minute, Antony showed his technical capabilities as he scored the 5-1. Kudus was named the man of the match by the Ajax supporters.

All in all, a great afternoon in Amsterdam. The new midfield, consisting of Gravenberch, Kudus and Klaassen showed a great understanding and dominated the match. Heerenveen didn’t have a chance against a unleashed Ajax. The real test for this Ajax side is on Wednesday, when the boys meet Liverpool for the first game of the UEFA Champions League group stage. Based on this performance, they’re ready!