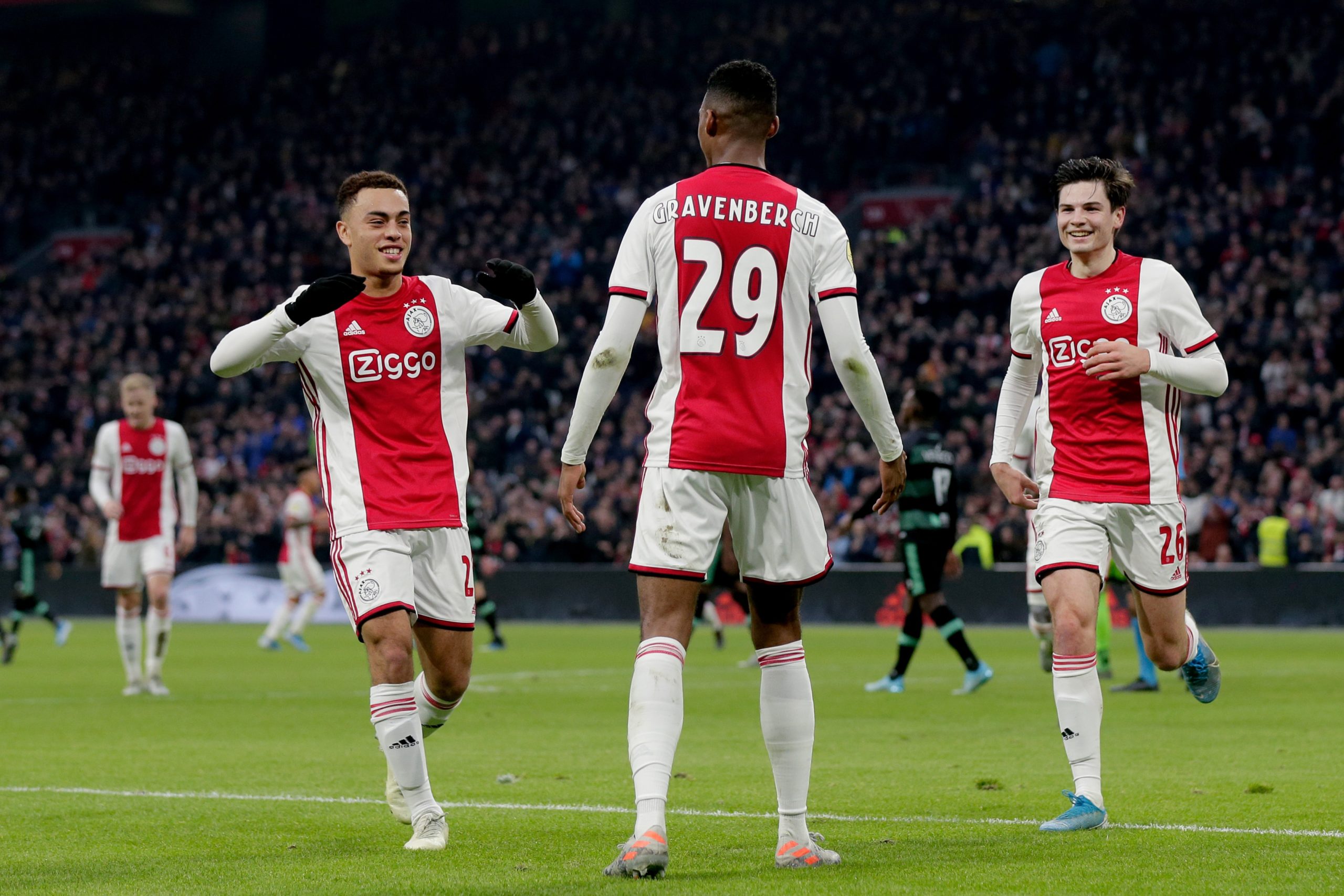 Italian newspaper Tuttosport has released its list of 100 nominees for the prestigious ‘Golden Boy’-award, the award for the most talented player under 21 years old. Lassina Traoré, Ryan Gravenberch, and Sergiño Dest have made the list!

Thirty journalists from all over Europe decide on the winner of the award. Last year João Félix received it and in 2018 our very own Matthijs de Ligt was regarded the most talented of them all. In 2003 Rafael van der Vaart won the prize.

Ex-Ajax player Mitchell Bakker, who currently plays for PSG, is also nominated. As are Boadu (AZ), Sugawara (AZ), Geertruida (Feyenoord), Ihattaren (PSV), and Gomes (PSV). The biggest names on the list are probably Callum Hudson-Odoi of Chelsea and Erling Haaland of Borussia Dortmund.

The winner will be announced in November.